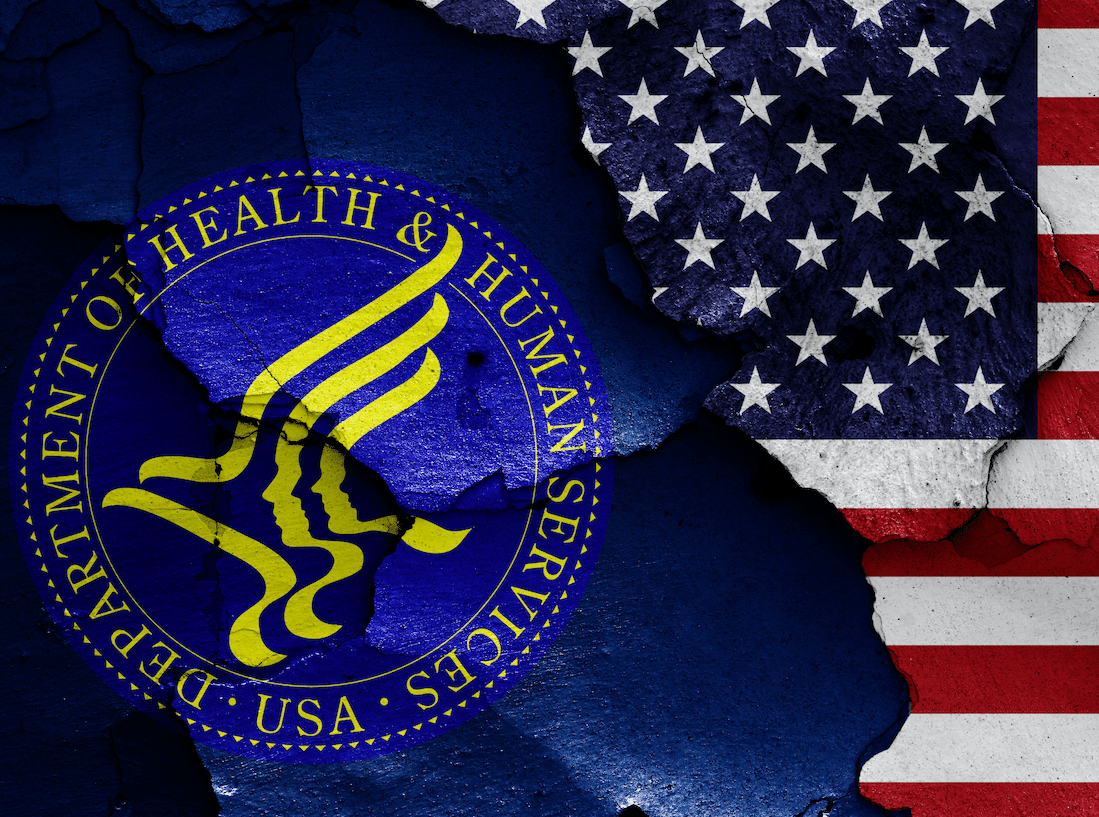 Last year,  President Trump, through the Department of Health and Human Services (HHS), proposed a rule to overturn an erroneous interpretation of the Affordable Care Act (ACA) that redefined the word “sex” to include “gender identity” and “termination of pregnancy.” Concerned Women for America supporters mobilized in support of this change, submitting some 2,000 comments in favor of this essential regulatory change to protect life and health.

Last week, HHS announced the final rule to make this fix permanent and in doing so reasserted the rule of law that government regulations must be consistent with laws passed by Congress. The new rule clarifies that Section 1557 of the ACA does not force a recipient of federal funding to include abortion or gender transition treatment as a mandate to comply with anti-discrimination laws based on sex.

CWA called it the Conscience Care Rule because HHS has acted to restore consistency with the First Amendment and the intent and longstanding interpretation of civil rights laws. It also upholds the integrity of pro-life policy, conscience rights, and religious liberty protections in current law.

With the Supreme Court issuing a horrible ruling this week that transgender status must now be interpreted as “sex” under Title VII workplace discrimination laws, the HHS rule change is an essential and timely clarification that the federal definition of sex discrimination under health care programs does not include abortion or gender identity, but aligns with biological sex. For many healthcare providers, performing abortions or providing sex reassignment treatment is a violation of conscience and sound medical practice.

The HHS Conscience Care Rule represents a final roll back of the Obama-era regulation which had been blocked by a federal court that agreed the mandate to redefine sex exceeded its statutory authority. It also lifts many costly regulatory requirements, such as requiring insurance companies to explain benefits in writing in 16 languages. This rule is estimated to save taxpayers $3.6 billion over five years.

We applaud the Trump Administration for holding true to the text of the ACA statute, not an activist interpretation as Obama did. Congress’ sole responsibility to write the law under Article 1 of the Constitution should not be defied by administrative activism in the executive branch or judicial activism in the courts.