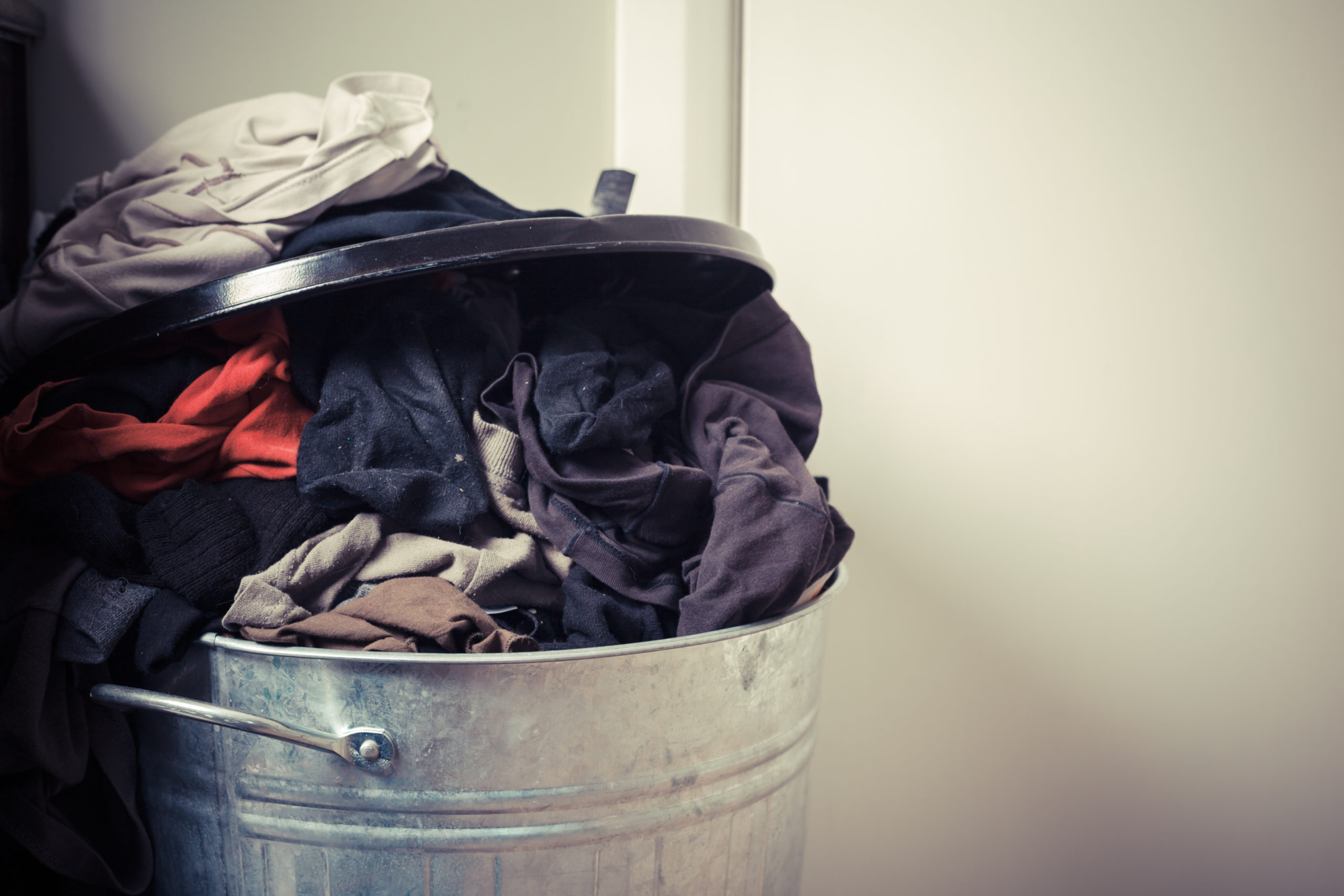 This week, House committees debated the details of the recently passed $3.5 trillion budget resolution, S. Con. Res. 14. The topline spending numbers and priorities in the Democrat blueprint were troublesome enough, but now we lay eyes on the far-reaching policies that Democrats aim to fund via an unprecedented tax and spend spree. As expected, the Democrats are moving full steam ahead to implement the Left’s agenda.

The plan amounts to the highest sustained spending level in American history, raising taxes on working families and job creators and driving up prices of goods and utilities. Proposed policies trigger a broad expansion of the nanny state through costly federal mandates that overrule parents and families in raising our children. Further, Democrats are relentlessly pursuing unlimited avenues for elective abortion and, without resistance, will execute an end run around every possible state prohibition on elective abortion coverage in healthcare plans. Shameful, but not at all surprising. We must stand strong against these attempts.

Time to air the dirty laundry from the Democrats’ $3.5 trillion budget. View a list of key concerns here.