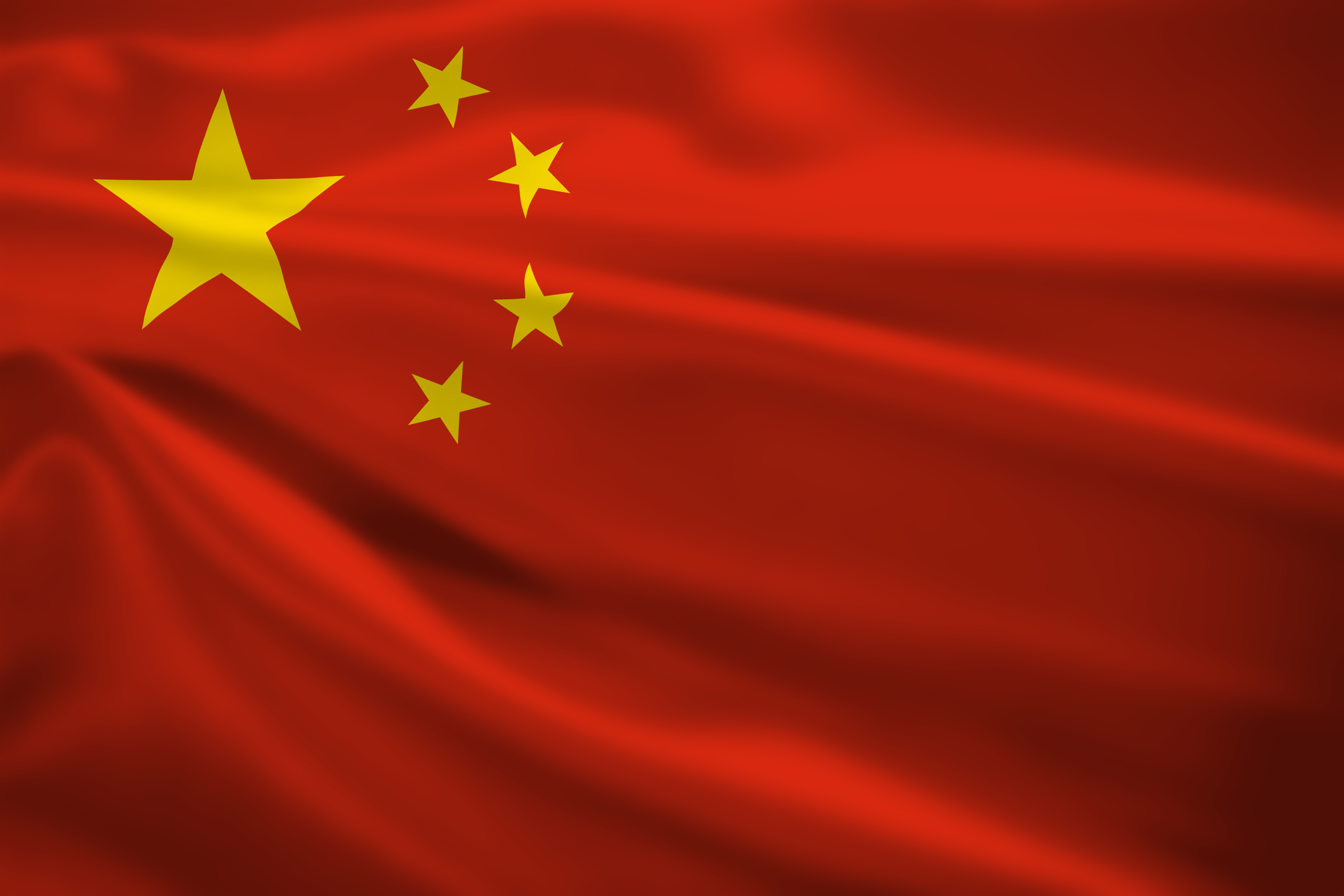 This week the U.S. learned the Communist Chinese Party (CCP) is using forced abortion, forced sterilization, and coercive family planning against the Uyghurs and other minorities in Xinjiang as part of a campaign to curb the Muslim minority population in China. As natural population growth has drastically decreased in Xinjang, CCP documents from 2019 reveal plans including a mass sterilization of women in two Uyghur counties with a focus on women in rural minorities.

Penny Nance, CEO and President, and Dr. Shea Garrison, Vice President of International Affairs, at Concerned Women for America had this to say:

“We join Secretary Pompeo in calling on the CCP to immediately end this horrific abuse of human rights. A program of mass sterilization and forced abortion in ethnic and religious minority communities is particularly dehumanizing, and the global community cannot stay silent.

“This past September at the UN General Assembly, Secretary Pompeo called out China as the perpetrator of the worst human rights crisis of our time, as they interned 1 million Uyghurs into so-called training camps to be “re-educated” and “saved” from their culture, language, and faith. Reports that the Chinese government’s oppression of the Uyghurs now extends to forced depopulation of their community continues to demonstrate an utter disregard for the sanctity of human life and the rights and human dignity of ethnic and religious minorities.”