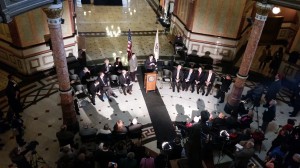 CWA of Illinois State Director Debbie Leininger commented, “The Bible says, ‘Blessed is the nation whose God is the Lord.’ (Psalm 33:12) I am thankful we have Illinois legislators who realize the providence of God upon America and are humble enough to seek His counsel and direction in the affairs of the Illinois legislature. 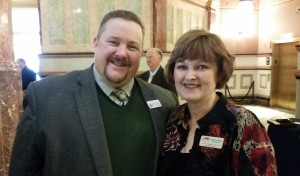 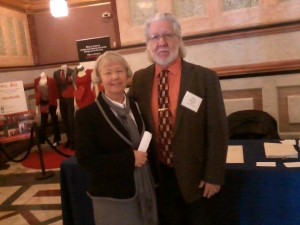 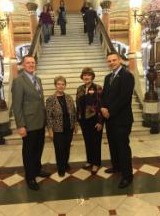