CWA International: This Week in Washington, Support for Israel 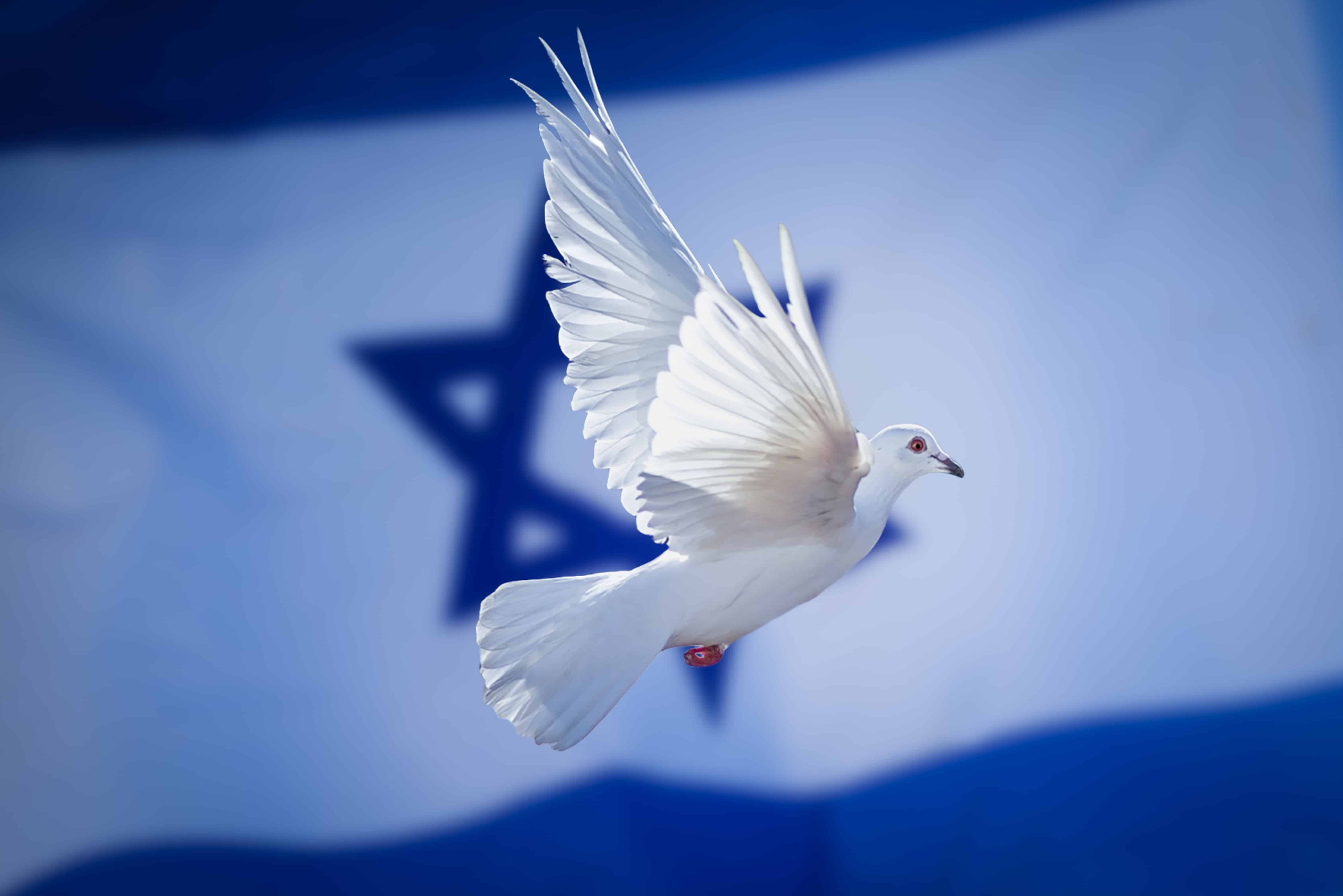 CWA International had the privilege of attending AIPAC’s (American Israel Political Action Committee) Policy Conference this week in Washington, D.C., to learn and celebrate the American-Israel relationship. Echoed throughout the general sessions and breakouts was the need to protect the bipartisan nature of our relationship with Israel and the importance of fighting anti-Semitism—there was a clear undertone, vocalized explicitly by a few speakers, of the dangers of Bernie Sanders’ statements calling AIPAC bigoted and Israel racist. Comments that Dr. Shea Garrison rebutted last week.

CWA received an invitation to attend the conference as a result of our collaboration with AIPAC as we take on these issues both on the Hill and internationally. Thank you for joining with us in standing with Israel and against anti-Semitism.

You’ve heard us talk about the President’s Peace to Prosperity plan proposing a starting point for negotiations between the Israelis and Palestinians, but now we have talking points to break it down for you. Shea has taken the time to clearly outline and articulate key components and contours of the plan. This way we can all understand it without having to read all 181 pages. Check it out here.

Israel had another election this week, the third in less than a year. Incumbent Prime Minister Benjamin — Bibi — Netanyahu has won the most seats, but at the time of writing is still three seats short of the 61 seats needed to have a majority in the Knesset, Israel’s parliament. It is believed Bibi will be able to increase his coalition in order to reach the 61-seat threshold and maintain his seat as Prime Minister—but this year has shown that nothing can be taken for granted.