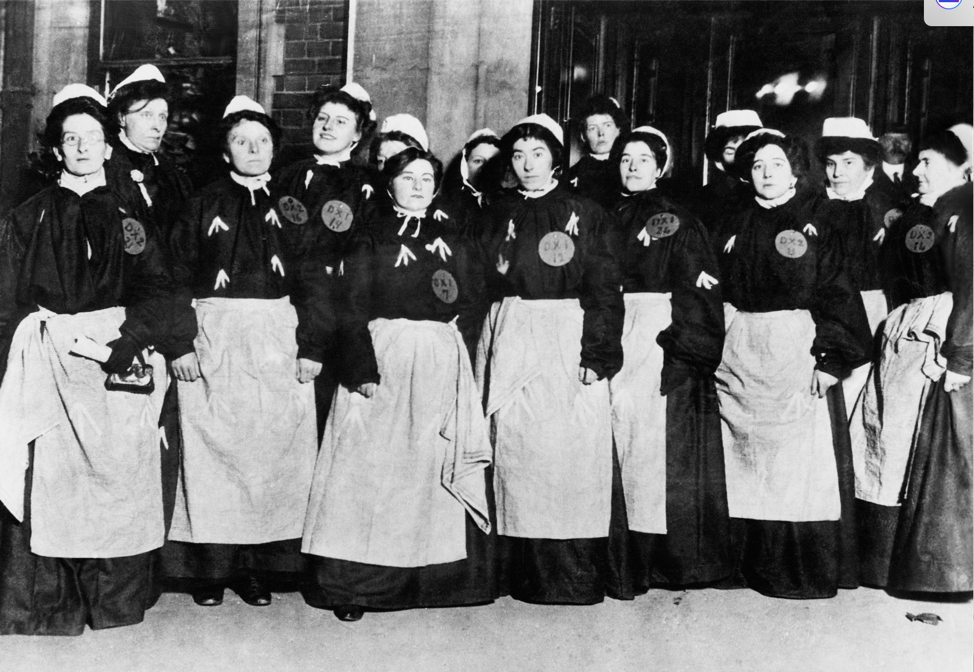 Washington, D.C. – As today commemorates the passage of the 19th Amendment to the Constitution which officially granted women the right to vote, CEO and President of Concerned Women for America (CWA) Penny Young Nance had this to say:

“Today, we celebrate 100 years of women’s triumph in attaining their right to vote. We remember the tenacious and relentless women like Susan B. Anthony, Elizabeth Cady Stanton, and Alice Paul who endured significant adversity but held firm to their values and dreams of equality. They were also clear that their rights could not be built on the broken rights of others. Alice Paul called abortion ‘the ultimate exploitation of women.’  We owe the suffragists a great deal of gratitude. Without them, we would not be able to exercise our voices in the critical upcoming elections. We are 68 days out from an election in which issues such as the sanctity of human life and religious liberty are hanging in the balance. Therefore, CWA is on the road with our She Prays, She Votes tour and traveling to battleground states including Arizona, Florida, and Iowa to galvanize women to pray for our country and vote their values.”