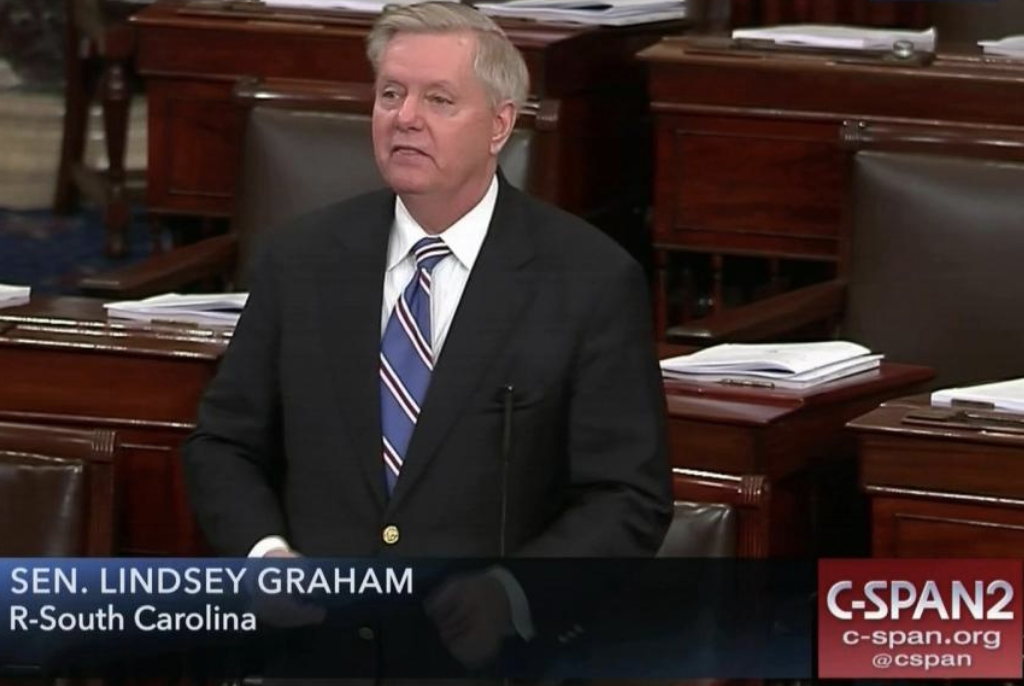 “The blatant partisan impeachment effort underway in the U.S. House of Representatives is not happening in a vacuum. It is not an organic response to impartial concerns for the country. It appears to be the latest, politically-motivated effort in an unending list of attempts to delegitimize a duly-elected president and to erase the results of the 2016 election. Impeachment hopes were articulated within hours of the election and multiple attempts have followed, leading to this dubious attempt today.

“It is that type of transparent process, consistent with long-standing tradition and precedent, that the country desperately needs at such a crucial time in our history when division and political pettiness seem to rule the day in the nation’s capital.

“CWALAC calls on all members of Congress to move beyond radical political partisanship and act in the country’s best interest. Sen. Graham’s resolution is a crucial first step towards that goal.”