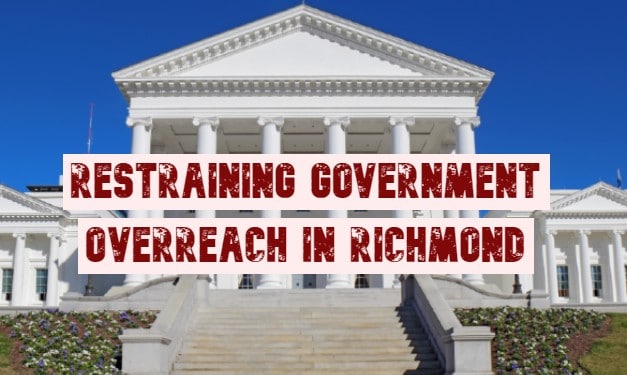 It has been over 100 days and 18 executive orders (and numerous amendments) since Gov. Ralph Northam (Democrat) declared a state of emergency on March 12, 2020. The governor has now called a special session of the General Assembly for August 18, 2020.

If Virginia is to continue as a Commonwealth with a constitutional government and not by executive orders of a governor, it is imperative that we limit the timeframe a future governor (regardless of party) can dictate how Virginians live their lives, without input from our General Assembly. When a prolonged crisis occurs, our Commonwealth needs to be governed by the laws our elected officials debate and vote on, and not one individual or party that is in power. For these reasons, Concerned Women for America (CWA) of Virginia is supporting SB5001, which could be voted on during the August 18 special session.

Please join me in prayer that

“For lack of guidance a nation falls, but many advisors make victory sure.” Proverbs 11:14