California Just Doesn’t Get It 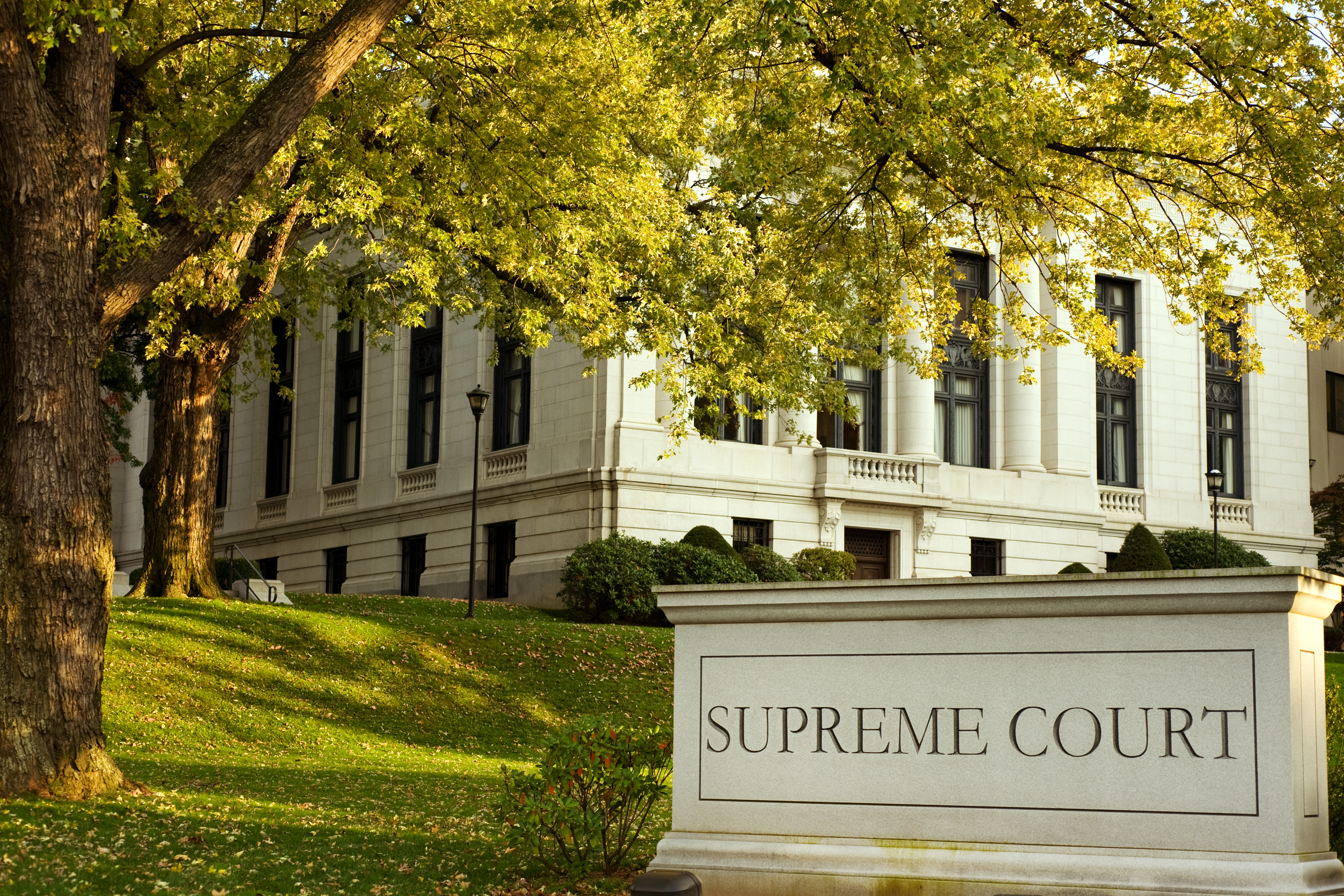 They know it is wrong. You have told them it is wrong. But our kids do it anyway, don’t they? Of course, we know once caught, they promise they will never do it again. Ever. They promise they get it, but you walk away from the conversation thinking, “They don’t get it.”

That was the feeling one got from the state of California after hearing oral arguments this week in two significant First Amendment cases before the United States Supreme Court: Americans for Prosperity Foundation v. Bonta and Thomas More Law Center v. Bonta.

The cases challenge California’s effort to force all non-profits that solicit support in the state to disclose to the government sensitive information about their major donors.

Although the state recognizes the glaring constitutional burdens on individual rights to freedom of speech and association, it still claims it needs the private information to guard against fraud. Besides, the state promises to keep the information super confidential.

Only they haven’t. As Justice Elena Kagan pointed out during oral arguments, the district court that heard the evidence in this case found that “there was a pervasive, recurring pattern of inadvertent disclosure by California.” In other words, they promise to keep the donor information private, but they don’t. They leak them intentionally or by error, ensuring, as the court also found, that “donors would likely be subject to threats and harassment.”

So, what do you do when your child has a pervasive and recurring pattern of misbehavior that endangers others? Do you just need them to promise you (one more time) that they will never do it again? …

Click here to continue reading this op-ed as featured on American Thinker.