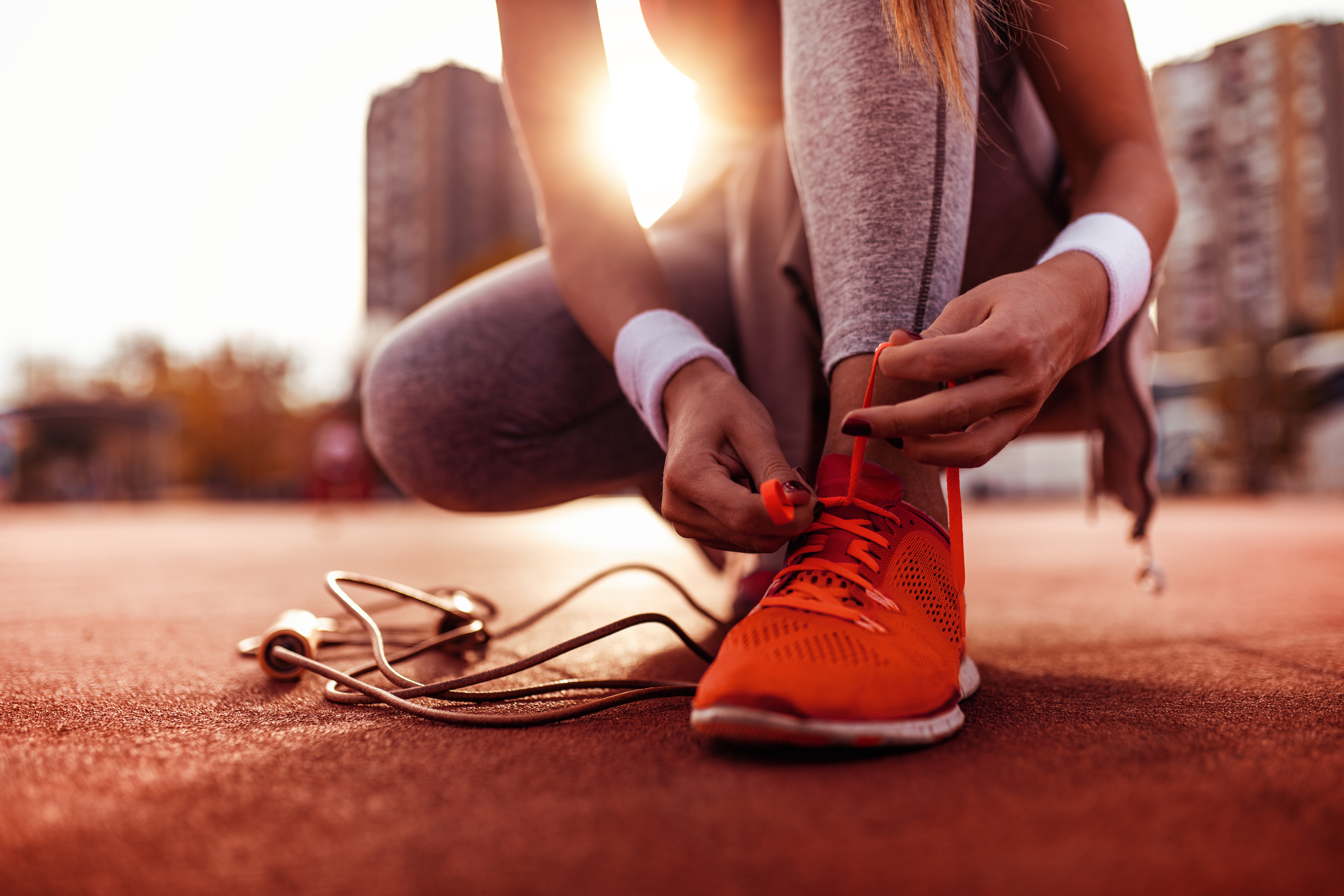 Democrat Tulsi Gabbard (D-Hawaii) and Republican Markwayne Mullin (R-Oklahoma) have joined hands across the aisle to protect the rights of female athletes under Title IX, the federal law that ensures equal opportunities and benefits in education on the basis of sex. A former 2020 Democrat presidential candidate and four-term member of Congress, Gabbard has bucked the Democrat party’s lock-step campaign to repeal Title IX discrimination based on biological sex and replace the definition of sex with gender identity. This manipulation of Title IX’s intent gives any male the chance to claim transgender status and compete on women’s sports teams.

In the first demonstration of bipartisanship on this issue, Reps Gabbard and Mullin introduced the Protect Women’s Sports Act patterned after a bill introduced earlier this year by Republican House members Greg Steube (R-Florida) and Debbie Lesko (R-Arizona). The legislation has a straightforward objective: reaffirm Title IX’s intent based on biological sex and require schools receiving federal funds to abide by this biological distinction in women’s sports in order to comply with federal civil rights law.

By opposing male transgender participation in women’s sports, Gabbard makes a significant statement about the current extremism of her party denying equality of rights for women and girls as female.

In 1972, Title IX provided landmark protections for female students in education by prohibiting discrimination on the basis of sex. This opened a world of new opportunities for women and girls in academics and athletics that has become commonplace three generations later. Most girls today have no idea what their predecessors fought to achieve and won – nor what they stand to lose.

But some female student-athletes, like Selina Soule, Chelsea Mitchell and Alanna Smith in Connecticut; Madison Kenyon and Mary Kate Marshall in Idaho; and the daughter of world-champion track athlete Cynthia Monteleone in Hawaii, have faced a different reality as they were forced to compete on an unfair playing field against biological males identifying as girls and forfeit the chance to succeed as they should.

Activism around transgender inclusion in women’s sports is sidelining the achievements of female student-athletes, putting their safety at risk, and silencing their voices. It is also rewriting the purpose of what Title IX was enacted to protect. Democrats have been hypocritical about this discrimination against women and girls, choosing to ignore biological truths that matter in sports (and facilities) and bowing instead to transactivist demands that deny the rights of females who have the most to lose.

In a statement on the Protect Women’s Sports Act, Gabbard declares, ”Our legislation protects Title IX’s original intent which was based on the general biological distinction between men and women athletes based on sex. It is critical that the legacy of Title IX continues to ensure women and girls in sports have the opportunity to compete and excel on a level playing field.”

Mullins, the father of wrestlers including three daughters, had this to say, ”As the father of three girls involved in athletics, I want them to be able to compete on a level playing field. I am proud to lead this bill that will safeguard the integrity of women’s sports and ensure female athletes can compete fairly.”

By reclaiming Title IX protections for female athletes, Tulsi Gabbard is challenging the Democrat party establishment. Her retirement from Congress now leaves the mission to display the same courage to others.  Perhaps they can be persuaded by the substantial majorities of Americans who oppose male trans-athletes competing against females in women’s sports.  As Gabbard’s support and partnership with Mullin make clear, this should not be a partisan issue, but a matter of biological reality, fair play, and common sense – principles that should unite us.