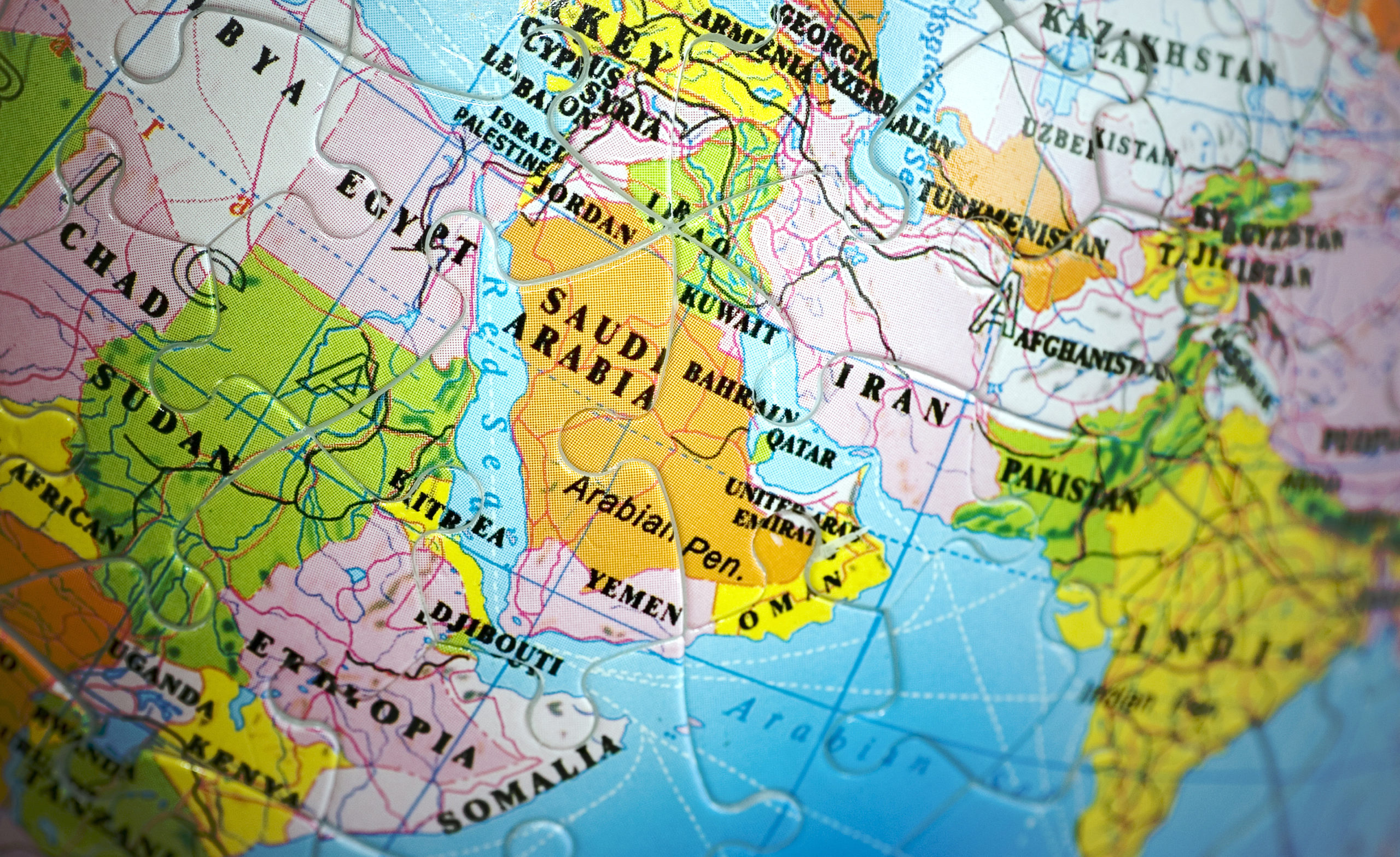 On January 10, 2022, the bipartisan Abraham Accords caucus was established in the United States Congress. Its purpose is to encourage partnerships between the U.S., Israel, Arabs states, and other relevant countries.

The Abraham Accords is an initiative that was begun with the support of both parties during the Trump Administration. It will serve as a foundation for peace in the Middle East; the purpose of these Accords is to encourage the cooperation of the Arab countries and the reestablishment of relations with Israel.

America will benefit from this cooperation as stability grows among those nations. The caucus will continue to add more nations to the Accords and will include European allies who are willing to promote the Abraham Accords.

Concerned Women for America applauds the efforts of all those senators and representatives who have been part of this effort. We look forward to working with them and supporting their efforts to advance cooperation, stability, and peace among nations.