Bearing the Burden of Proof: What the 1990’s in the Senate Should Have Taught Joe Biden 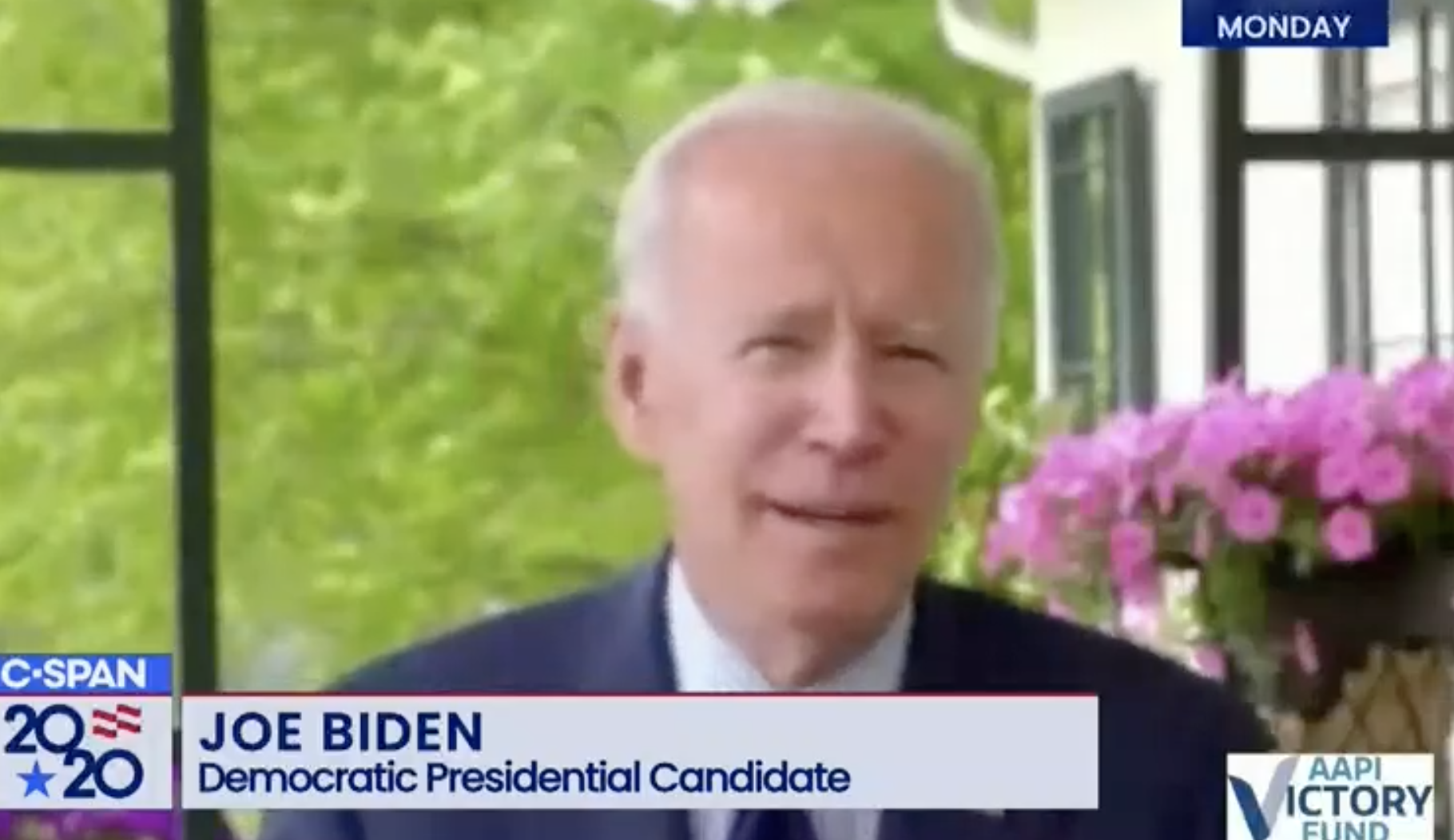 “Joe Biden is now bearing the burden of proof from 27-year-old sexual assault allegations from former staffer Tara Reade. Reviewing the lessons members of Congress should have learned in the 1990’s – lessons from the Clarence Thomas confirmation hearings to the Contract with America– makes Biden’s tone-deaf denials even more fantastical.

In 1994, midway through President Bill Clinton’s first term, the Contract with America galvanized voters in federal elections with its pledge to make Congress more accountable to the American people. Its success installed a Republican majority in the House and Senate who promised major legislative reforms, the first being to apply all laws to Congress that apply to the rest of the country.

In 1995, as soon as the 104th Congress was sworn in, Republicans went to work to pass the Congressional Accountability Act. To symbolize their high priority for action, it was introduced as H.R. 1 in the House and S. 2 in the Senate. The bill proposed to extend the same workplace protections against discrimination required of the private sector to the legislative branch. Until then, Congress had not been willing or accountable to live under standards they imposed on the rest of American workplaces, including laws against sexual harassment and assault.”