Back to School and “Gender Identity” Indoctrination 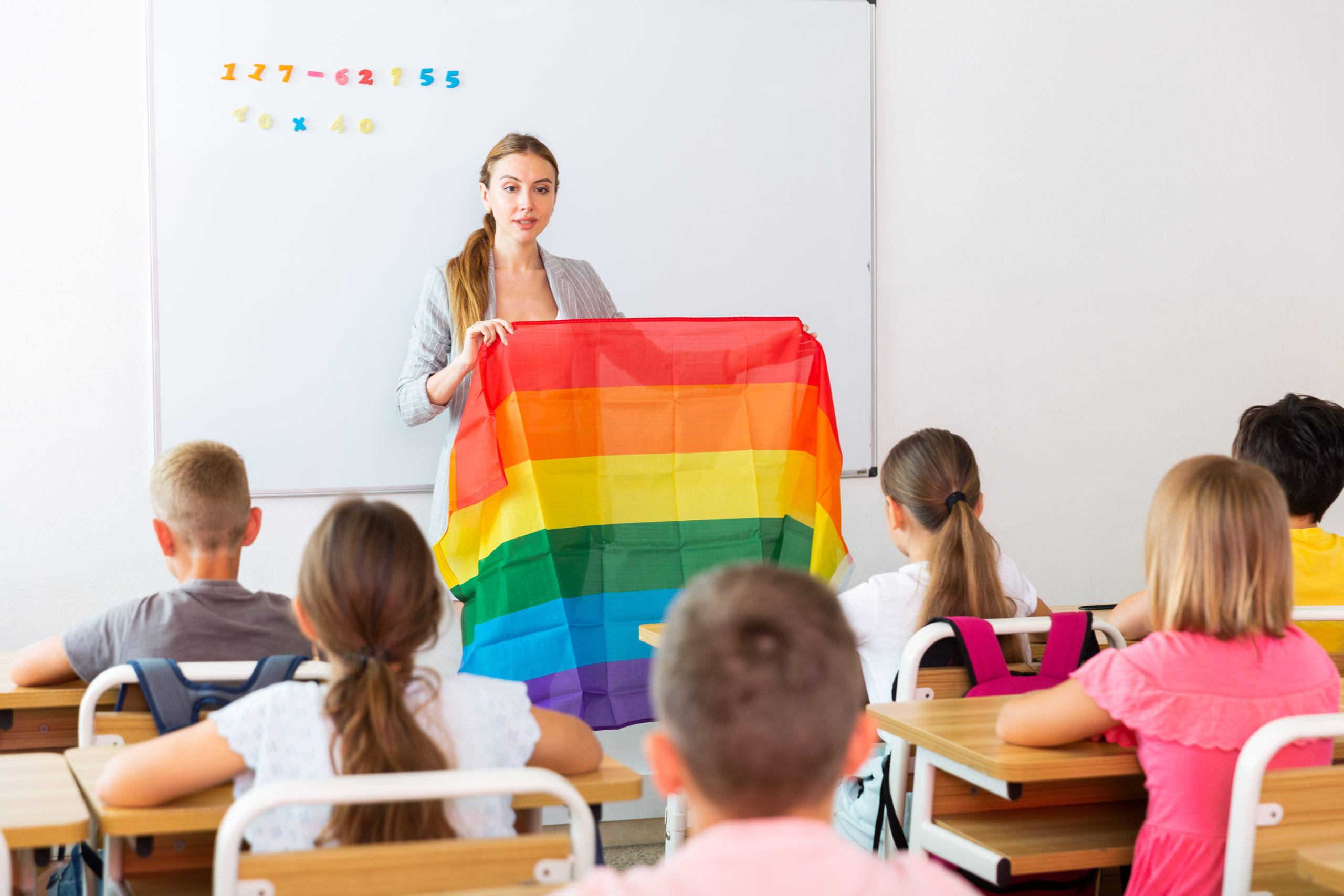 As students return to classrooms, Biden’s LGBTQ Title IX Rule is on a fast track to enshrine a destructive rewrite of the meaning of “sex” into our nation’s civil rights laws that will force every school to indoctrinate students in “gender identity” ideology or face charges of sexual harassment and discrimination.

Watch this brief video, The Hijacking of Title IX, to learn more about what is happening in schools that  Biden’s Rule will make permanent and take action.

Transactivist groups are working overtime to flood the Department of Education with comments demanding that this rule be finalized as written. They know if civil rights laws rewrite the meaning of “sex” to include sexual orientation and gender identity, every school will be expected to promote the PRIDE agenda of LGBTQ activists, teach the “gender unicorn” and homosexual attraction in curriculum, and force girls to share restrooms, locker rooms, and their sports teams with any boy who declares he is a girl. Teenage girls struggling with body changes will be encouraged to trans-identify by taking testosterone and removing their breasts to appear masculine.

This radical agenda will become the priority of our education system. The sword of Biden’s trans mandate will hijack the original intent of Title IX to protect women’s rights to equal opportunities in education. It will unleash a tyranny of indoctrination in our schools at every level of education, requiring them to affirm unlimited “sexual and gender identities,” self-declared “pronouns,” and secret “gender support plans” shielded from parental view.

Comments opposing Biden’s radical rewrite of Title IX are the only way to prevent Biden’s LGBTQ Rule from becoming the law in every state. Every comment received before the September 12 deadline counts!

Act Now! Watch The Hijacking of Title IX and click here to write a comment to the U.S. Department of Education telling why you oppose Biden’s Title IX Rule.