Concerned Women for America (CWA) of Louisiana recently recognized state and federal legislators with Ambassador Awards for their work to advance CWA core issues. Additionally, each of the Ambassador Award recipients was asked to recognize their greatest encourager as part of the event. The award ceremony was held in Baton Rouge on May 8.

Sancha Smith, CWA of Louisiana State Director, stated, “As an organization, we really appreciate our lawmakers who align with our faith-based policies. We realize that it is often difficult to stand for Biblical principles in this culture, and the most successful legislators usually have solid encouragers who stand with them through thick and thin. These ‘Encourager Awards’ allow us to recognize both the legislators and those people who have supported them in so many ways. It was truly an honor to host this event.”

Ambassadors were each recognized by listing some of their major accomplishments in support of the core issue for which they were awarded. Beautiful bronze statues of a woman in prayer were given to each of the recipients as a token of appreciation and to remind the legislators that CWA members are praying for them. The recognized “Encouragers” received Louisiana state flags, which had been recently flown over the state capitol.

The Ambassador recipients and their recognized encouragers:

Keynote speaker at the event was Dr. Shea Garrison, Vice President for International Affairs for Concerned Women for America in Washington, D.C. Dr. Garrison spoke of her work on U.S. foreign policy and aid, women’s economic and social empowerment, religious freedom, and human rights. She cited numerous studies and experiences to highlight the importance of bringing the Biblical perspective into what is typically an overtly humanist worldview. 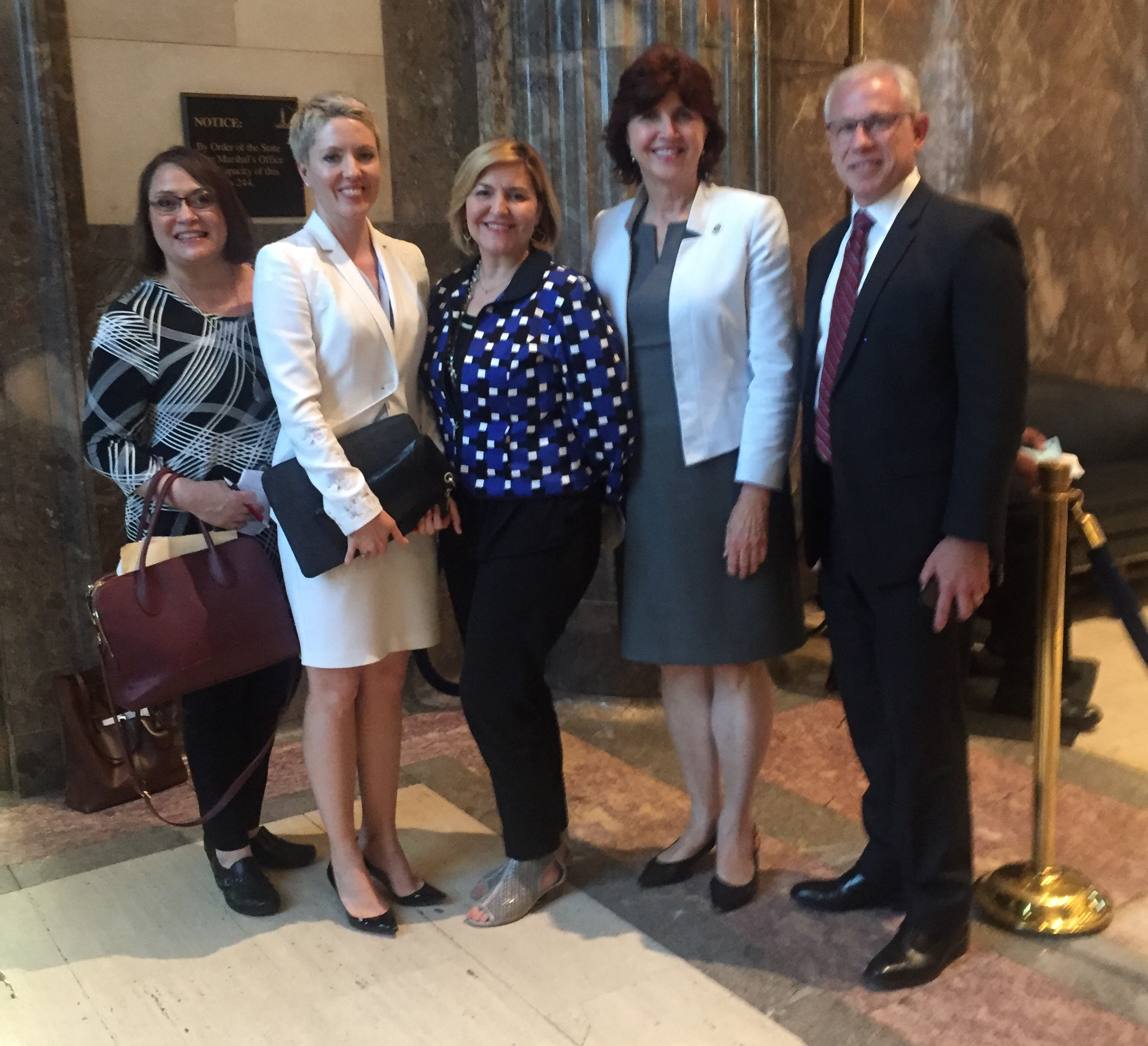 Two Legislative Victories!
The Equal Rights Amendment (ERA) was up for a vote on the floor of the Louisiana senate the afternoon of the awards breakfast. Dr. Shea Garrison joined other Louisiana conservative leaders in speaking to Louisiana senators at the state capitol on the dangers of passing the ERA.  CWA’s presence was felt there, as was the groundwork laid earlier by State Director Sancha Smith and her team. The ERA failed to pass by an unexpected vote of 26 “Against” and only 9 “For” the amendment!! State Sen. Beth Mizell was the only senator (brave enough) to stand and speak out against the ERA during the debates on the floor. Earlier in the day, Sen. Mizell received CWA Louisiana’s recipient of the Defense of Family Award.

Rep. Valarie Hodges, who won CWA of Louisiana’s award for Support for Israel, was the sponsor of HB 245, a Louisiana anti-Boycott Divestment and Sanctions bill which “authorizes a public entity to reject the lowest bid on a procurement contract when a vendor engages in a boycott of Israel.” The bill was heard in the afternoon of the awards and it passed unanimously in the State House of Representatives! CWA of Louisiana lobbied for the passage of the bill.