Another Week, Another Common Core Failure 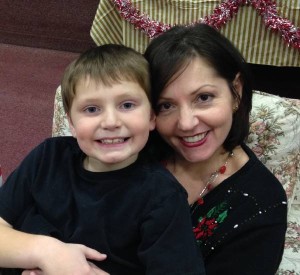 Pauline Hawkins has been a high school English teacher in Colorado for 11 years, but she is leaving the job she loves over an ethical disagreement with the Common Core State Standards Initiative, better known as Common Core. She penned an open resignation letter to her administration and superintendent to share her frustrations, which has since gone viral on the Internet.

Common Core is the federal overhaul of our education system to create national K-12 standards. This “one-size-fits-all” plan was never voted on and lacks involvement by teachers, parents, and state legislators and local officials. These estimated $16 billion standards are opposed by prominent educators, bi-partisan policy-makers, teachers, parents, and taxpayers.

“I am supposed to help them think for themselves, help them find solutions to problems, help them become productive members of society,” Hawkins said. “Instead, the emphasis on Common Core Standards and high-stakes testing is creating a teach-to-the-test mentality for our teachers and stress and anxiety for our students.”

For more information on this assault on schoolchildren, visit our Common Core page.