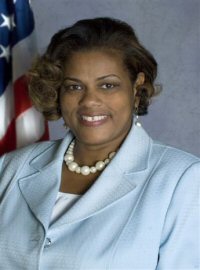 Since the cousin of Pennsylvania House Representative Margo L. Davidson (D) died at the hands of abortionist and convicted murderer Kermit Gosnell, Davidson has voted for abortion clinic regulations. But now Planned Parenthood is actively working to remove her!

“The campaign against Margo Davidson is a campaign to erase the memory of Kermit Gosnell from Pennsylvania politics.”