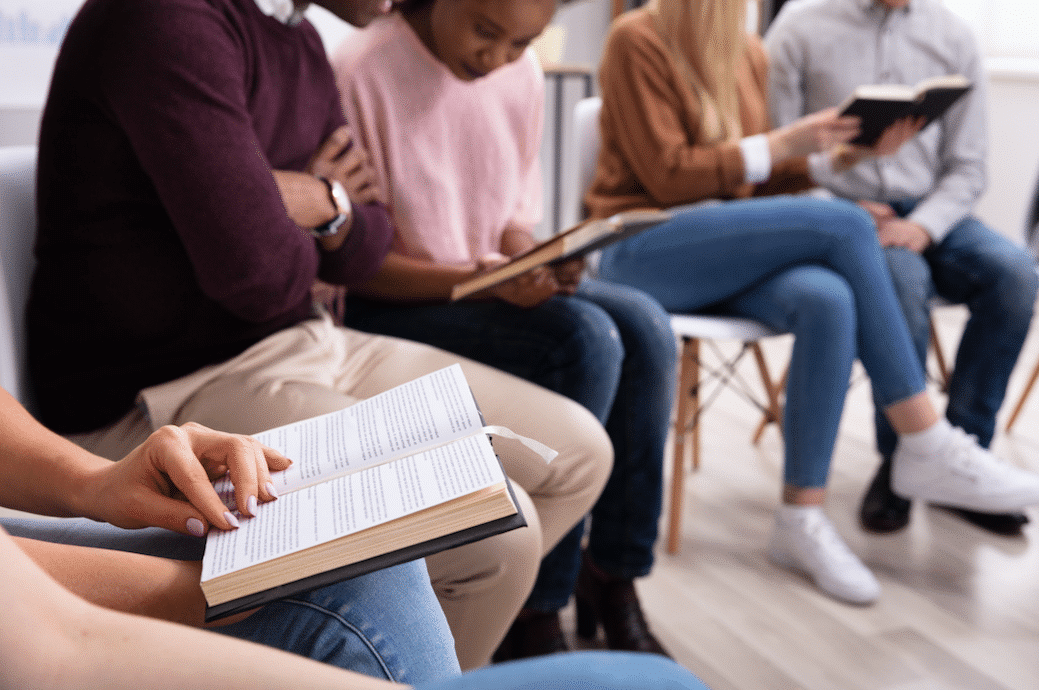 Religious freedom is under attack on college campuses. Imagine being falsely told your First Amendment Rights don’t apply at a public university. That is the reality for many college students involved in faith-based clubs on campuses across the country.

The U.S. Department of Education has proposed a new rule on the Eligibility of Faith-Based Entities to provide religious freedom protections in higher education. The rule protects faith-based clubs on public campuses from discrimination and makes other improvements to ensure First Amendment rights in education.

There is a short turn around to comment with your support and help the President protect the rights of religious groups on campus before the deadline Tuesday.

This proposed rule is the regulatory form of the Equal Campus Access Act. Like the bill, this rule ensures students in faith-based groups receive equal access to public university resources and funds as other non-religious groups.

Join us to protect the students and campus ministries in your lives.