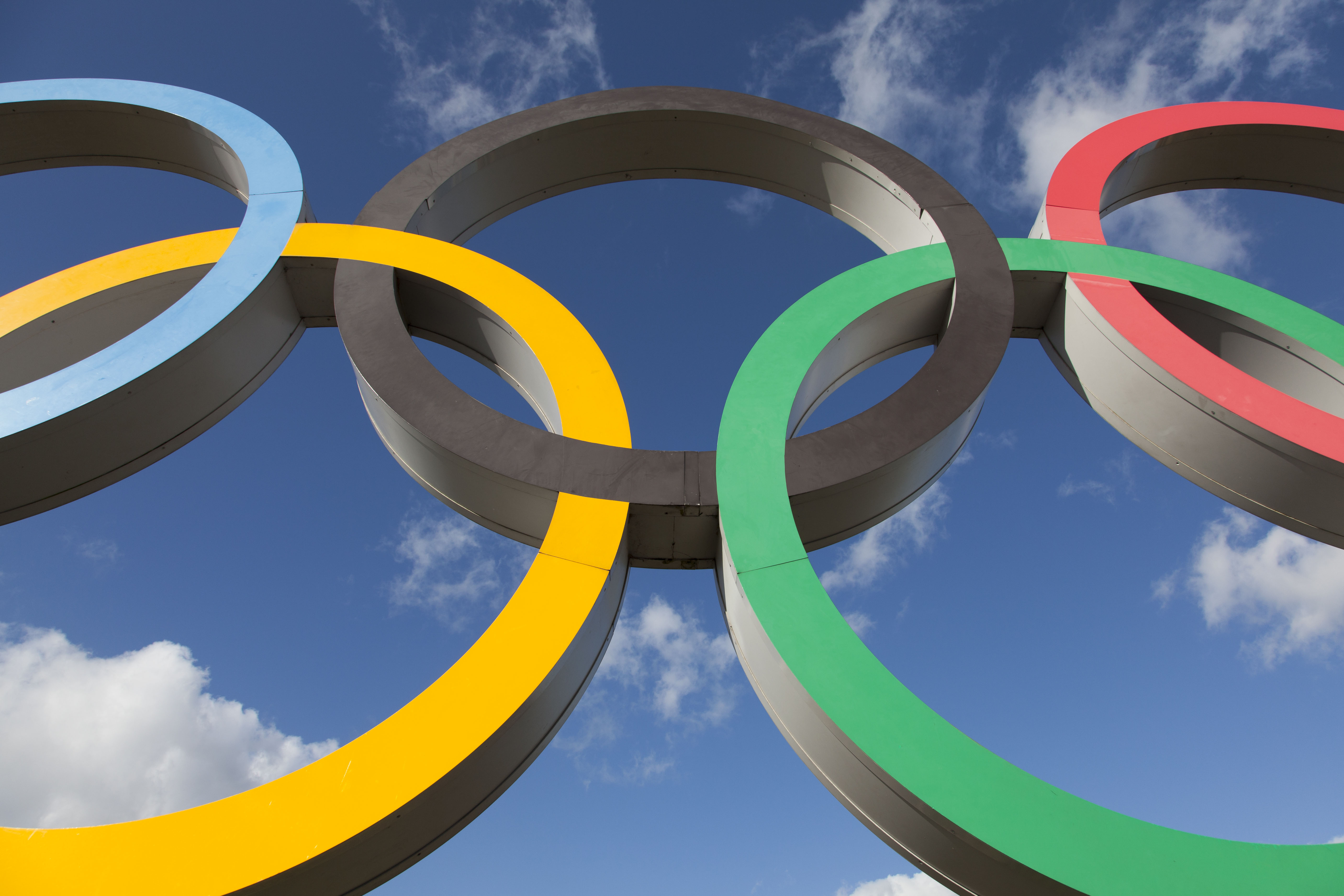 For the first time, a transgender athlete will compete in the Olympics. Laurel Hubbard, a biological male from New Zealand, will compete in women’s weightlifting at the age of 43 after undergoing a gender transition at the age of 35. Hubbard meets the International Olympic Committee (IOC) and International Weightlifting Federation’s requirements, which allow any male-bodied transgender athlete to compete as a woman so long as the athlete’s testosterone level is below 10 nanomoles per liter. However, elite female athletes have a testosterone range of 0.12 to 1.79 nanomoles per liter, which means that Hubbard could have five times or more the amount of testosterone compared to the rest of the competition.

The news of Hubbard’s qualification for the Olympic team has stirred up responses from members of the weightlifting community. Belgian super-heavyweight weightlifter Anna Vanbellinghen, who offered her support for the transgender community, made it clear that “this particular situation is unfair to the sport and to the athletes. So why is it still a question whether two decades, from puberty to the age of 35, with the hormonal system of a man also would give an advantage [in competing against women]?”

Similarly, former New Zealand weightlifter Tracey Lambrechs said, “When I was told to drop the category because Laurel was obviously going to be their number one super, it was heartbreaking, like super soul-destroying. And it’s unfortunate that some female, somewhere is like, ‘Well, I’m going to miss out on going to the Olympics, on achieving my dream, representing my country because a transgendered athlete is able to compete.’”

In addition to weightlifters voicing their concerns over Hubbard’s spot on the Olympic team, organizations that support women’s rights have made statements, too. Save Women’s Sport Australasia said, “It is flawed policy from the IOC that has allowed the selection of a 43-year-old biological male who identifies as a woman to compete in the female category. Males do have a performance advantage that is based on their biological sex. They outperform us on every single metric – speed, stamina, strength. Picking testosterone is a red herring … We are forgetting about the anatomy, the faster twitch muscle, the bigger organs.”

Vice President of Government Relations for Concerned Women for America, Doreen Denny, warned of the ramifications of this decision, “For the purpose and future of women’s sports, this is devastating news. It creates a mockery of women’s sports.” More of Denny’s comments can be found here.

As Tracey Lambrechs mentioned earlier, this policy impacts the dreams of girls all over the world. Women and girls deserve the opportunity to have a fair playing field and equal competition; competing against a 43-year-old biological male in women’s sports is not that.

As for the United States, Chelsea Wolfe became the first trans athlete to be on a U.S. Olympic roster by making it as an alternate on the BMX freestyle team. However, a World Athletics policy did prevent a biological male from taking an opportunity away from a biological female in the women’s 400-meter hurdles at the U.S. Olympic trials. Cece Telfer, who in May 2019 became the first biological male to win a national NCAA track and field title in the women’s 400-meter hurdles, after competing  on the men’s team just sixteen months prior, was ruled ineligible for the U.S. Olympic trials. U.S.A. Track and Field determined that Telfer’s testosterone levels did not meet the requirement to compete. While this decision avoided the controversy, Telfer should not have been in the running in the first place.

As a result of Hubbard’s participation, women’s super-heavyweight weightlifting may be among the most watched events at the Olympic Games in Tokyo this summer. Unfortunately, not for the right reasons. As Save Women’s Sport Australasia said previously, biological males have specific anatomy that give them an advantage in speed, stamina, and strength that cannot be evaluated or mitigated by testosterone levels alone. In order to protect the integrity and future of women’s sports, the main criterion should be quite simple: on the basis of biological sex.