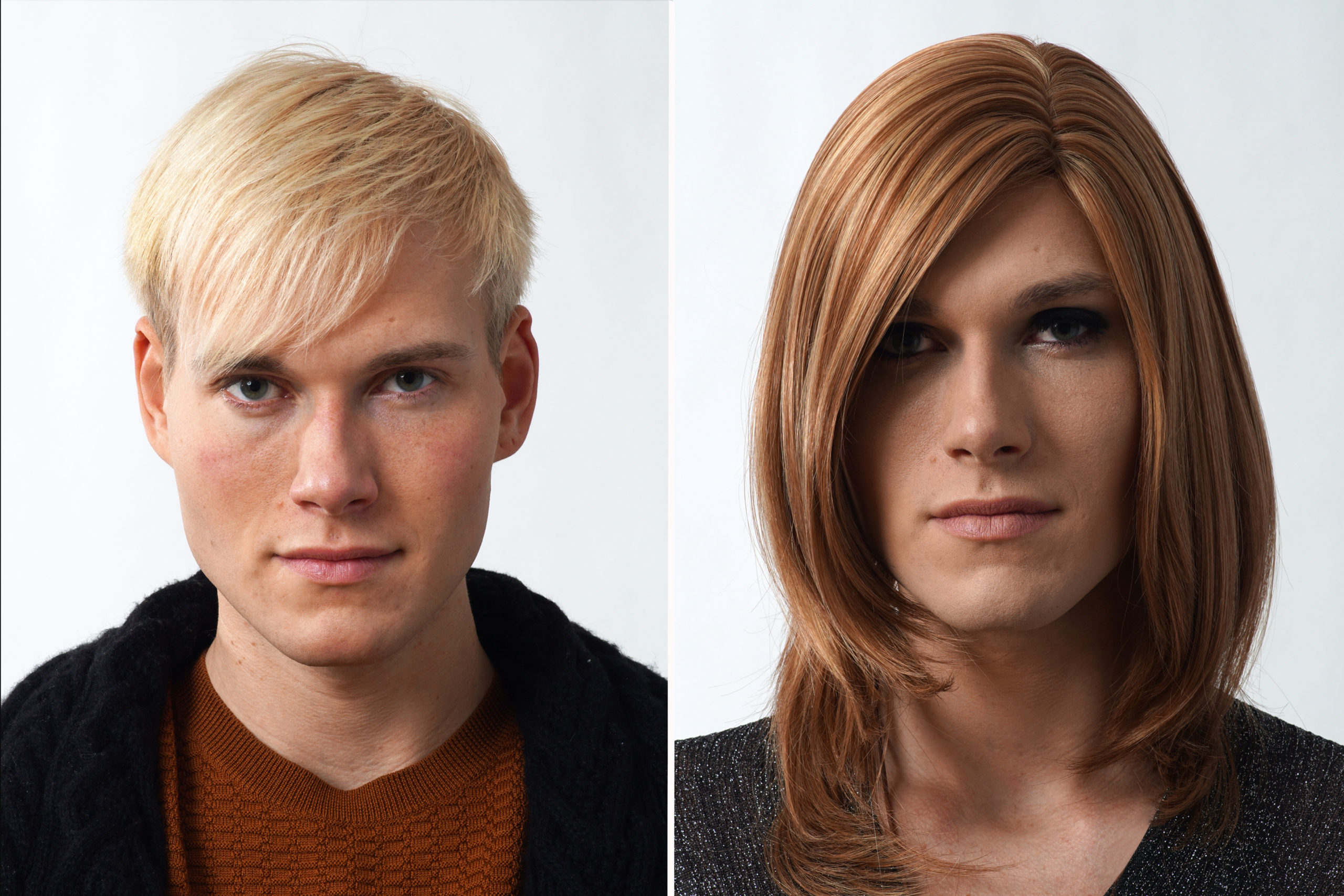 “Lia Thomas has dominated women’s college swimming this season—and has also become a lightning rod for controversy.,” Sports Illustrated wrote in its brand new piece, “I Am Lia: The Trans Swimmer Dividing America Tells Her Story.”

Sports Illustrated sat down with Lia Thomas, the University of Pennsylvania swimmer, a male who identifies as female, who has been crushing records on the women’s swim team this season. The exclusive interview focused on what it is like to compete as a biological male on the female swim team.

While claiming to be an exclusive interview, Sports Illustrated does not exactly go out of its way to hide its political ideology. The piece even features a cover image of Thomas in a swimming pool overlapped with the words, “To Swim as Herself.”

The piece calls Thomas’ story a “right-wing obsession” and talks about how the University’s social media handlers have turned off comments on certain pictures that feature the swimmer. It is also reported that Thomas avoids name mentions online and has turned off direct messaging on Instagram due to threats. Meanwhile, Sports Illustrated decided to write a large feature story on the troubled athlete.

Sports Illustrated can claim that Thomas is the subject of a right-wing obsession. Still, I would argue that it is not so much Thomas as an individual that is the subject of controversy, but the undeniable unfair advantage that Thomas’ teammates and competitors face as they are forced to compete against a tall, broad-shouldered biological male.

I have yet to see commentary attacking Thomas as an individual. I would argue that Thomas is not even necessarily the one to blame for the controversy, but the University of Pennsylvania’s athletic department, the NCAA, and the woke media. They continue to push their own narratives at the sake of female athletes and even at the sake of Thomas.

The sad reality of the transgender movement is that individuals struggling with gender dysphoria often are desperately longing to fit in and be accepted, just as Thomas explains in the Sports Illustrated interview.

According to the U.S. National Library of Medicine, “Gender dysphoria is a condition in which there is a conflict between the person’s physical gender and the gender that he or she identifies with…The feeling of being in the body of the ‘wrong’ gender must last for at least two years for the diagnosis to be made.” [1]

However, no matter how much surgery or medication an individual undergoes, he or she is born with a set of DNA that is either male or female. That being said, those struggling with gender confusion will never gain the acceptance they seek by attempting to transition to the opposite gender.

While this reality is absolutely no excuse for harassment and threats, we must stop with the false narrative that biological males have a right to compete against females because they believe they have been born in the wrong body. It is only damaging to all parties involved.

A biological male athlete will always stand out amongst his female competition because his DNA is and will always be scientifically different. He was never designed to fit in as a female; any woke media, athletic department, or athletic association that denies this has fallen into the lie that allowing males to compete against females is the answer to acceptance or they know the truth but continue to selfishly use transgender athletes for their own personal agendas.

In John 14:6, “Jesus answered, ‘I am the way and the truth and the life. No one comes to the Father except through me.’”