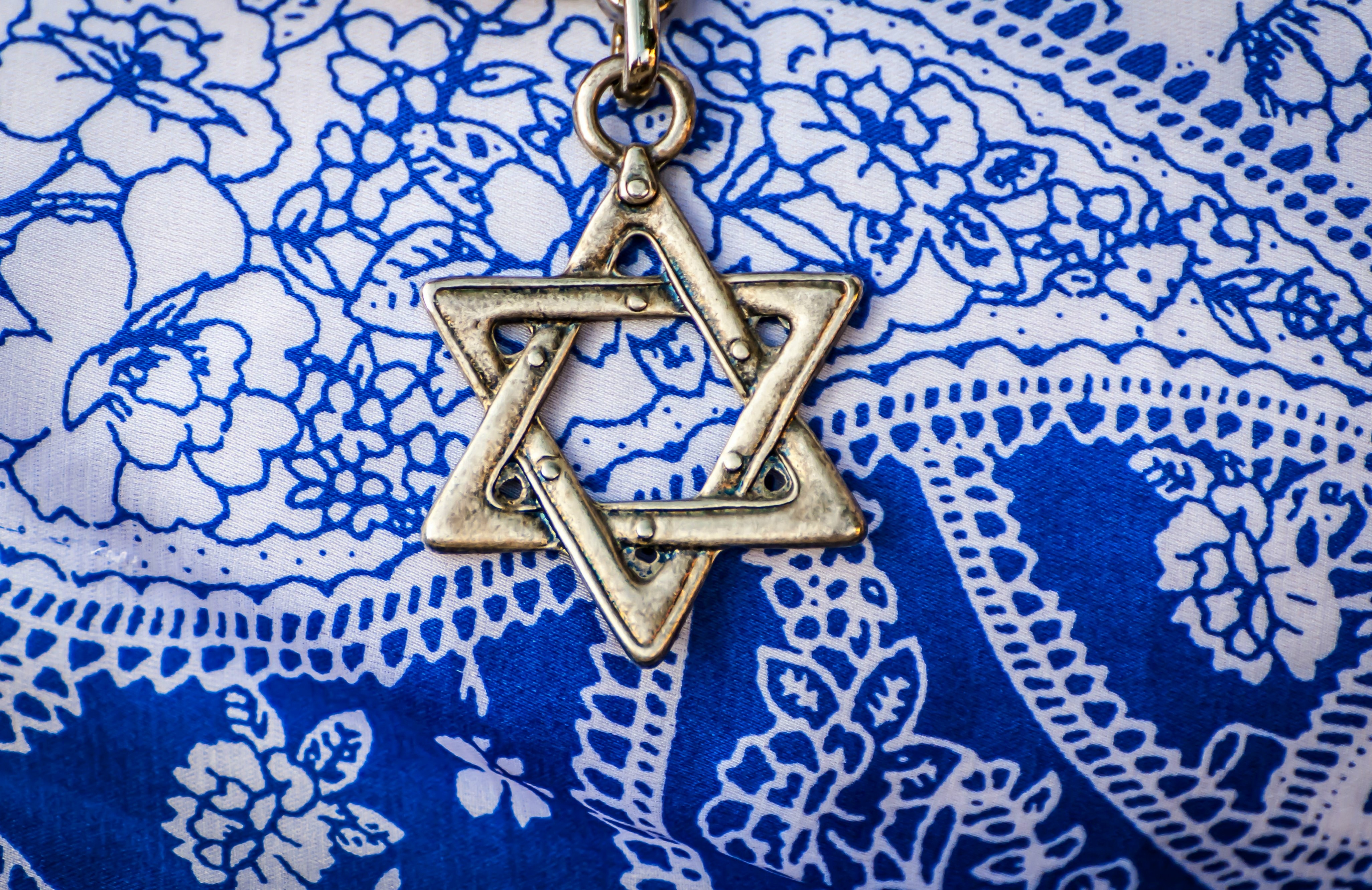 This week House Republicans used their minority status rights to amend legislation before final passage with a measure to combat anti-Semitism in American education. This tool of the minority, called a Motion to Recommit with Instructions, is a tactic to force a vote on an issue of importance to Republicans that they otherwise would not have the chance to consider under Democrat majority rule.

The Republican Motion to Recommit with Instructions was adopted 255 – 164. This is the eighth time that Republicans have succeeded in using this tool to pass a significant measure on a critical issue that a majority of members in the Democrat party oppose. All but two of the “NO” votes were cast by Democrats.

The Republican measure amended the Equity and Inclusion Enforcement Act, H.R. 2574, to require the Title VI coordinators created by the bill to consider anti-Semitism as illegal discrimination on the basis of race, color, or national origin. Further, the amendment ensures that recipients of federal education funding act against anti-Semitism in our communities. The boycott, divestment, and sanctions movement on college campuses is one of the ways such discrimination is being displayed.

Most Republicans opposed the underlying bill for creating new federal government mandates in local education. But they used the opportunity to highlight their strong opposition to anti-Semitic activity and behaviors that discriminate against people of Jewish faith to draw a clear contrast with Democrat members, putting many on record opposing a measure to combat anti-Semitism in education.

You can see how your U.S. Representative voted on this measure HERE.