Voting Is Every Citizen’s Duty 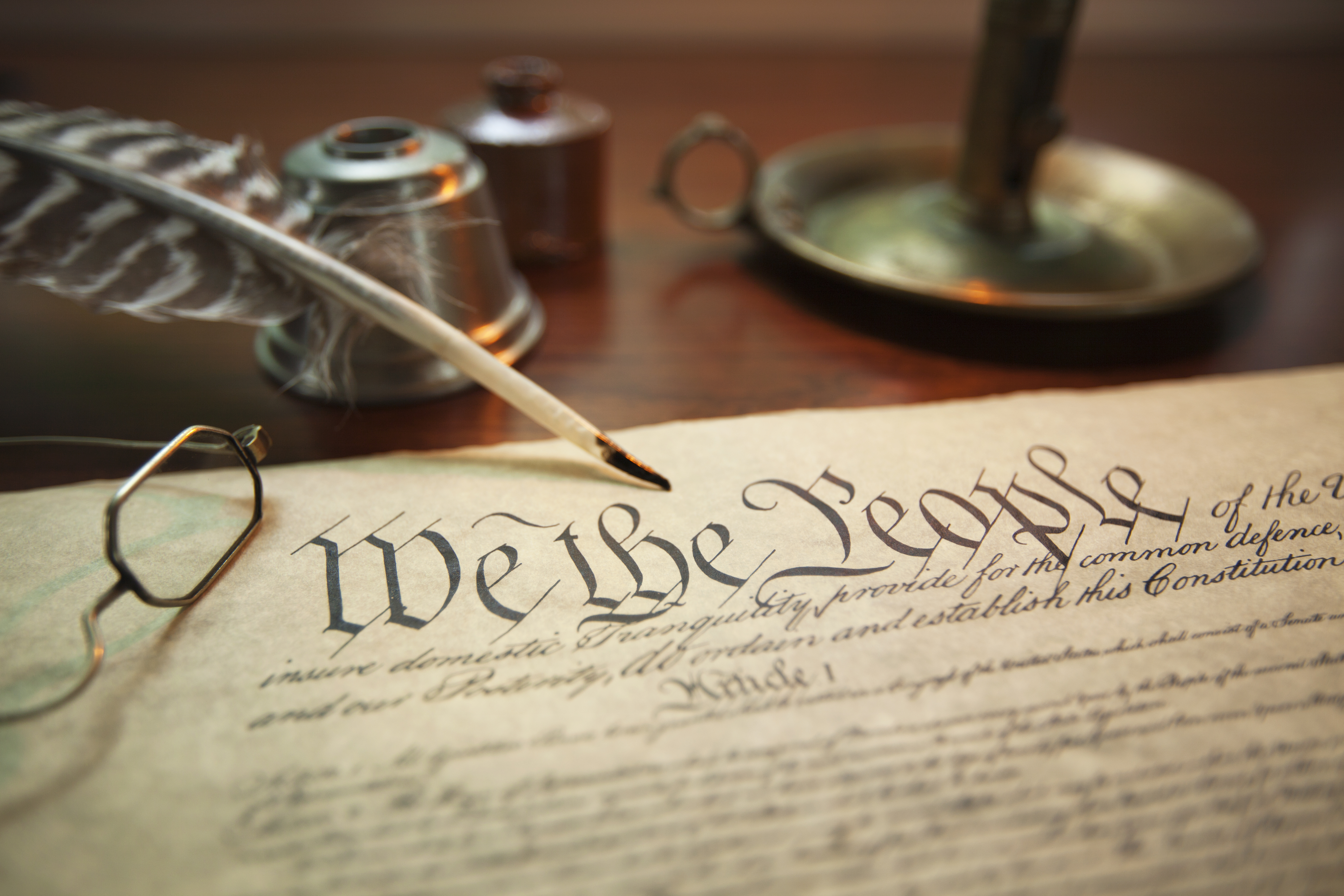 The right to vote has been important in the history of our nation. Battles were fought and waged for many years across this country to provide EVERYONE the right to vote.
From the U.S. Constitution:

Listen to some voices from the past:

CWA has prepared resources to help you be a part of getting people registered to vote (add link).  Download these resources and use them in your church and community. CWA is also partnering with iVoterGuide to help you vote knowledgeably. You can check to see how the candidates in your state are rated based on information gathered from a number of resources.