This Memorial Day: We Remember

By this we know love, because He laid down His life for us.
And we also ought to lay down our lives for the brethren.
— 1 John 3:16

All gave some… Some gave all. Join CWA as we remember those who have died defending our country and our freedoms. Let us pause to remember: With blood was our freedom bought, and with blood it is kept. Heroes one and all. May we never forget.

We hope that you will join us in commemorating Memorial Day by doing something special this year to honor those who have died defending our country, whether it be paying your respects at a veteran’s cemetery, taking your children to a Memorial Day parade, or simply putting the American flag up outside your house. (Here are guidelines on how to correctly display the flag.)

Don’t forget to thank all of the men and women we currently have serving in the Armed Forces. We’ve included two graphics below for you to share on Facebook to show your gratitude.

The History of Memorial Day

By the U.S. Department of Veteran Affairs

Three years after the Civil War ended, on May 5, 1868, the head of an organization of Union veterans — the Grand Army of the Republic (GAR) — established Decoration Day as a time for the nation to decorate the graves of the war dead with flowers. Maj. Gen. John A. Logan declared that Decoration Day should be observed on May 30. It is believed that date was chosen because flowers would be in bloom all over the country.

The first large observance was held that year at Arlington National Cemetery, across the Potomac River from Washington, D.C.

The ceremonies centered around the mourning-draped veranda of the Arlington mansion, once the home of Gen. Robert E. Lee. Various Washington officials, including Gen. and Mrs. Ulysses S. Grant, presided over the ceremonies. After speeches, children from the Soldiers’ and Sailors’ Orphan Home and members of the GAR made their way through the cemetery, strewing flowers on both Union and Confederate graves, reciting prayers and singing hymns. 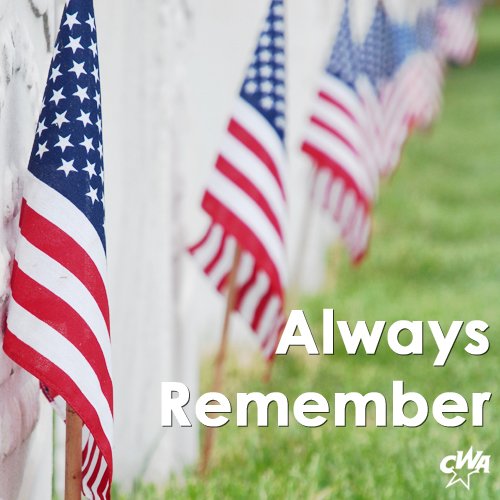 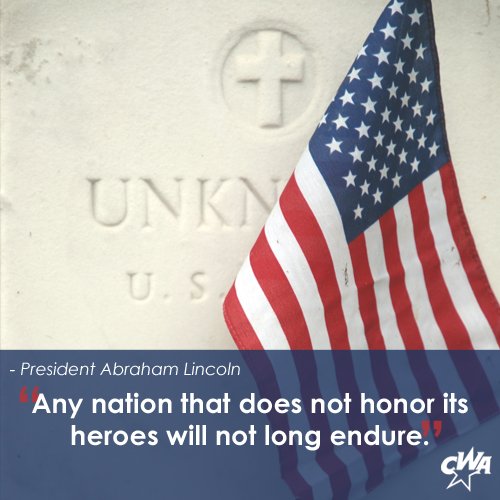