The UN Is Pushing Abortion On Developing Countries, But The Trump Administration Is Fighting Back 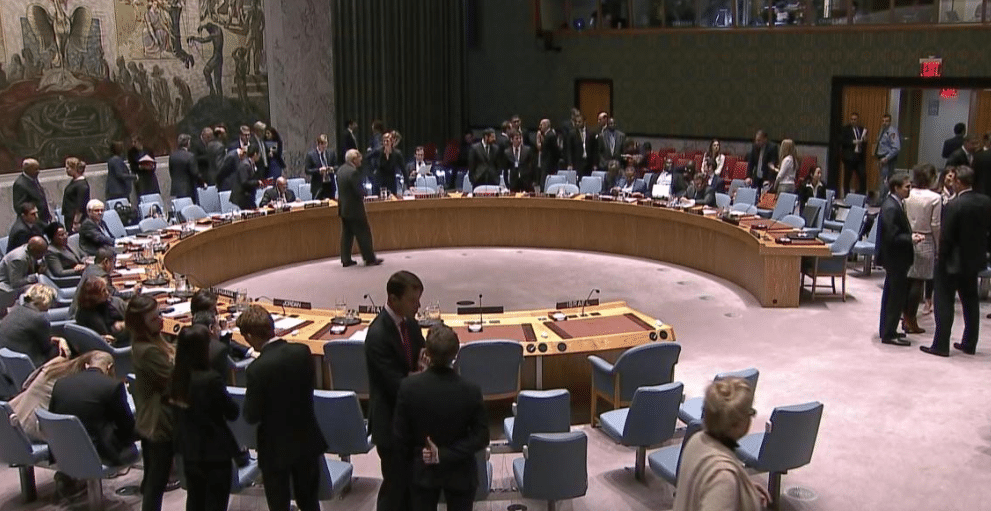 Once again, the United Nations is pushing abortion into developing countries under the guise of “accelerating” progress for women. And once again, the Trump administration is fighting back.

Backed by Western organizations and money, the U.N. Population Fund (UNFPA), Norway and Kenya staged a summit last week in Nairobi to reflect the narrow interests of abortion proponents. Among supporters are the abortion-promoting organizations Plan International, the Gates Foundation, International Planned Parenthood Federation, Women Deliver, the U.N. Foundation, and She Decides.

Coming on the heels of the September U.S. Joint Statement on Universal Health Coverage, the summit seems a direct contradiction against 21 U.N. member states committed to “not support … ambiguous terms and expressions, such as sexual and reproductive health and rights in U.N. documents.” In response to the summit, the U.S. issued another statement on behalf of eleven countries reaffirming a commitment to protecting life and protesting that the priorities of the event do not enjoy international consensus.

The  Nairobi Summit claims to celebrate the 25th anniversary of the 1994 Cairo International Conference on Population Development (ICPD) which negotiated reproductive health and population issues with representatives from 179 countries. But U.S. Ambassador to Kenya Kyle McCarter wrote pro-abortion groups actually used this year’s summit as “a vehicle to try and further their agenda” saying they “are attempting to rewrite ICPD’s … language … with an alternative set of commitments that go beyond what was agreed to by member states in the original ICPD.”