The Left’s Lie to Women: Your value is tied to your body. 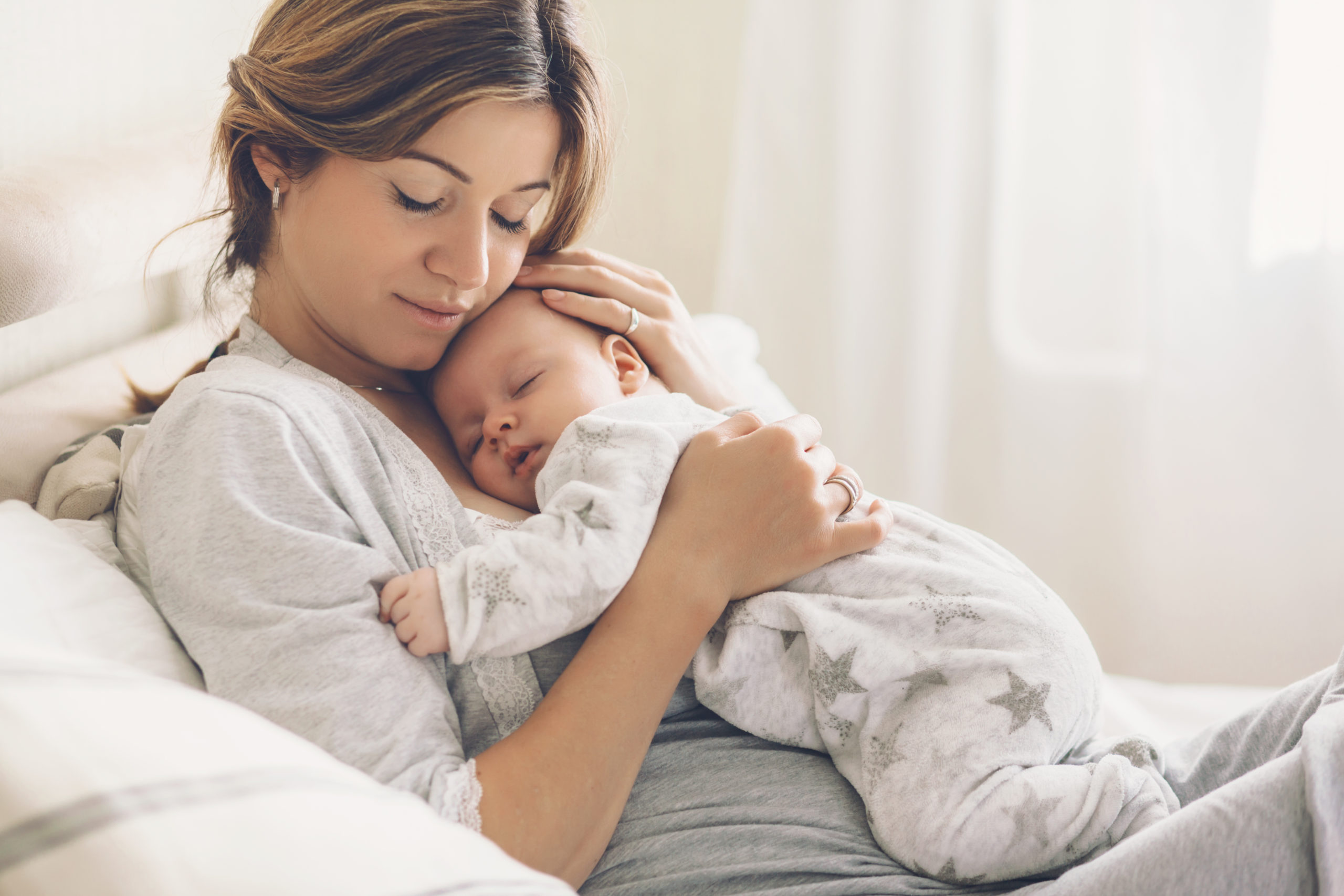 In recent light of the Texas abortion ban, Roe v. Wade, and Dobbs v. Jackson Women’s Health Organization,[1] the climate surrounding abortion has never been more heated. Women protestors[2] on the steps of the Supreme Court swallowed abortion pills to shock and dismay those around them. Signs that read “I do not regret my abortion” or “Thou shall not steal my repro rights” and “Abortion bans are racist” flooded social media and traditional media.

While these men and women think they are standing up for women in the name of equality, they ignore the underlying message entirely. The common thread in abortion is this: women are told they need to have access to abortion to be equal with men. This sexist and misogynistic argument is antithetical to everything for which feminism originally stood.

These activists who push abortion freedom do not realize that their message tells young women that their only value is of a sexual nature, that they (women) need to have an abortion in order to have consequence-free sex like the men in their lives. Not only does this let men off the hook for the creation of children, but it also makes women feel less for not being able to have sex without the thought of getting pregnant.

But a person’s value is not based on their ability to bear or not bear children, and a woman is not any less of a person than a man because of her ability to bear children. Imagine if we celebrated those who were infertile as now “equal with men.” That would be insane; those women who receive an infertility diagnosis grieve it. It’s an awful situation to desire a child and not physically be able to conceive.

Recent science has come out and stated that it is a diagnosis with a stress level similar to cancer. “The infertile women’s global scores on the psychological questionnaire, as well as their depression and anxiety scores, were equivalent to the cancer patients’ scores[3].”

It’s scientifically proven that in the case that the mother is hurt or injured during pregnancy, the baby can send stem cells to repair organs and tissue. “They found that fetal stem cells directly targeted the damaged cardiac cells and fully integrated themselves into the mother’s heart.”[4]

Researchers found that as early as 21 weeks, a baby responds to a mother’s touch and voice. Erin Clark, a researcher from Utah State University, states, ”Moms who already talk to or sing to their baby bumps might also want to consider rubbing their bellies to connect with the new family member while they’re waiting to meet him or her.

“Touch can be a part of that,” she says. “It’s one of those ways you can connect with your fetus as early as the 21st week.”[5]

And as Christians, we know that babies respond to the spirit of God.

“And when Elizabeth heard the greeting of Mary, the baby leaped in her womb. And Elizabeth was filled with the Holy Spirit.” John 1:41

Not only does the baby help protect the mother, but the mother also protects the baby for nine months. Through the four gestational periods, the mother’s body shifts and changes to accommodate the growing child within her body. Her body will shift, her organs will move, and her hair might thicken. Not all parts of pregnancy are wonderful, as morning sickness and gestational diabetes are awful, but it does not take away from the miracle of pregnancy.

As Christians, we need to make sure not to assign value to a woman because she is able to have children. Women throughout history have been celebrated due to their ability to conceive and bear children, and women who can’t are often shamed or stigmatized. A woman’s worth is not in her womb but in who she is as a human.

[3] Gallagher, Paula. “An Infertility Diagnosis Can Be As Stressful As A Cancer Diagnosis.” Evie Magazine, 16 Dec. 2021, www.eviemagazine.com/post/an-infertility-diagnosis-can-be-as-stressful-as-a-cancer-diagnosis.