The Day That Changed the Course of History Forever

By Jacklyn WashingtonJuly 4, 2021News and Events 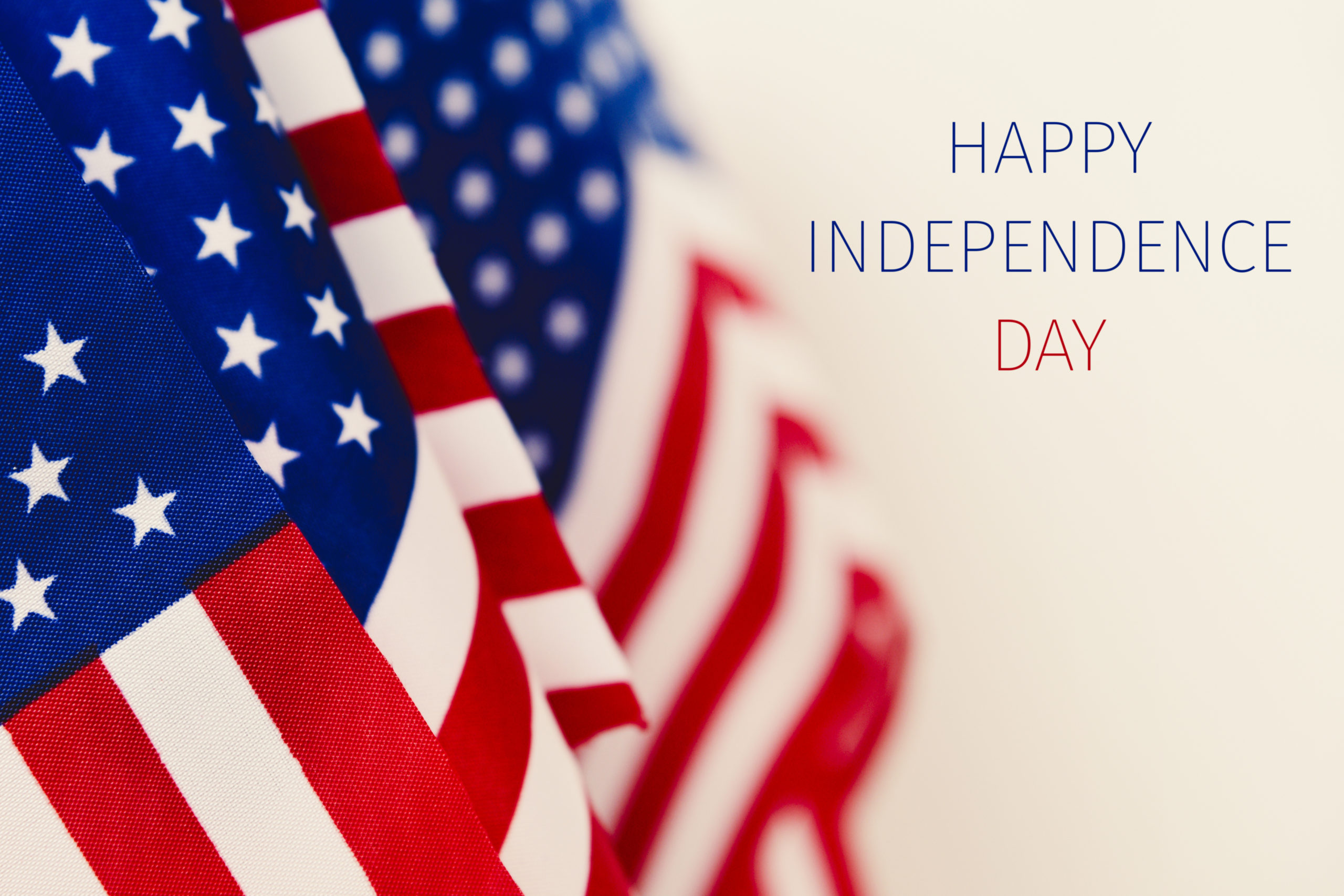 A few short months ago, President Joe Biden sent a message to the American people. He said, “If we do this together, by July the 4th, there’s a good chance you, your family, and friends will be able to get together in your backyard or park and celebrate Independence Day.”

This message came from the sitting American President – not a monarch, not a king. How far have we fallen from our founding as a nation whenever the sitting President feels he can dictate what Americans can and can’t do? Let alone on the very day we celebrate our independence.

On July 4, 1776, our Founding Fathers signed the Declaration of Independence enshrining the divine truth that would change the world forever: “That all men are created equal, that they are endowed by their Creator with certain unalienable Rights, that among these are Life, Liberty, and the pursuit of Happiness.”

This bold declaration would change the course of world history and cement the very foundations of America– the truth that what God has given us can never be taken away by government.

Today we celebrate this important foundation of our great nation and are reminded of the importance of remaining grounded in this truth. We are in a battle for the soul of this nation and will continue in the fight to preserve its freedoms for generations to come.

Let this serve as your reminder that you never need anyone’s permission to celebrate the birth of American independence, a notion that undoubtedly would sicken the men who gave their blood for this nation in those early years.

President John Adams once said this day “ought to commemorate as the day of deliverance by solemn acts of devotion to Almighty God.”

We wish you all a safe and happy Independence Day.
From the Staff of Concerned Women for America