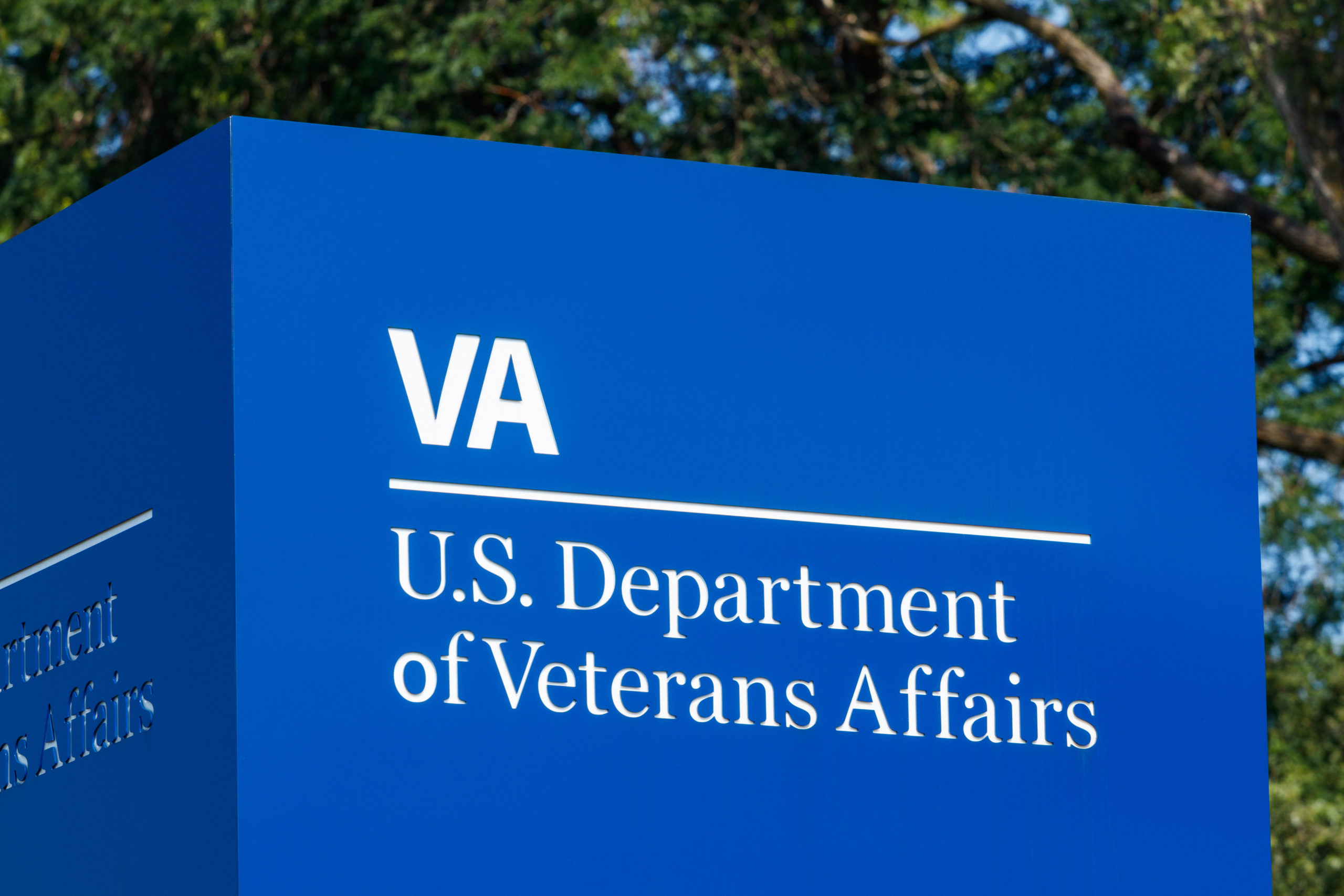 The Department of Veterans Affairs (VA) is comprised of 171 medical centers and 1,113 outpatient clinics. It is the largest integrated healthcare network in the world. Sadly, the Biden Administration has used its power to co-opt these facilities under the guise of “medical necessity” for the abortion industry. The action, known as an “interim final rule,” cut procedural corners and effective immediately allowed abortion-on-demand and abortion counseling at VA facilities. There are no clear conscience protections for VA health professionals with objections to abortion.

The rule is a 180-degree reversal in VA policy that only allowed abortions in the tragic cases of rape, incest, and an immediate physical threat to the life of the mother. The rule is also contrary to law. During the opportunity for public comment, Concerned Women for America Legislative Action Committee (CWALAC) declared its opposition to the rule. Read CWALAC’s public comment opposing the rule here.

A baby has already been killed under this cruel ploy to violate clear-cut, pro-life protections in law. Not only that, but the Administration wants Americans to pay for it. Taxpayers will be on the hook for over $10 million to provide veterans and their beneficiaries with elective abortions, abortion counseling services, and abortion travel.

The VA asserts that “allowing even one preventable death” is unacceptable. This is tragically ironic. For many Americans, the intentional killing of a baby in the womb, which is what happens in an abortion, is not healthcare and should not be classified as such. All states with laws to protect life include exceptions for the life of the mother.

The right of conscience is an inalienable right given by God and protected from government overreach. At the very least, the rule should have explicitly protected employees with faith- or conscience-based objections to abortion. We cannot count on the Biden Administration to protect their rights. Without clear exemptions, pro-life employees could face a bureaucratic nightmare that can take years before actually obtaining recourse.

Veterans who need help for their service-connected injuries deserve it. Unfortunately, the Biden Administration has done little more than turn veterans and their beneficiaries into a campaign prop for a radical, pro-abortion agenda. This rule is yet another sad example of the Administration’s unrestrained and ruthless quest for abortion-on-demand.