state of the union Archives – Concerned Women for America 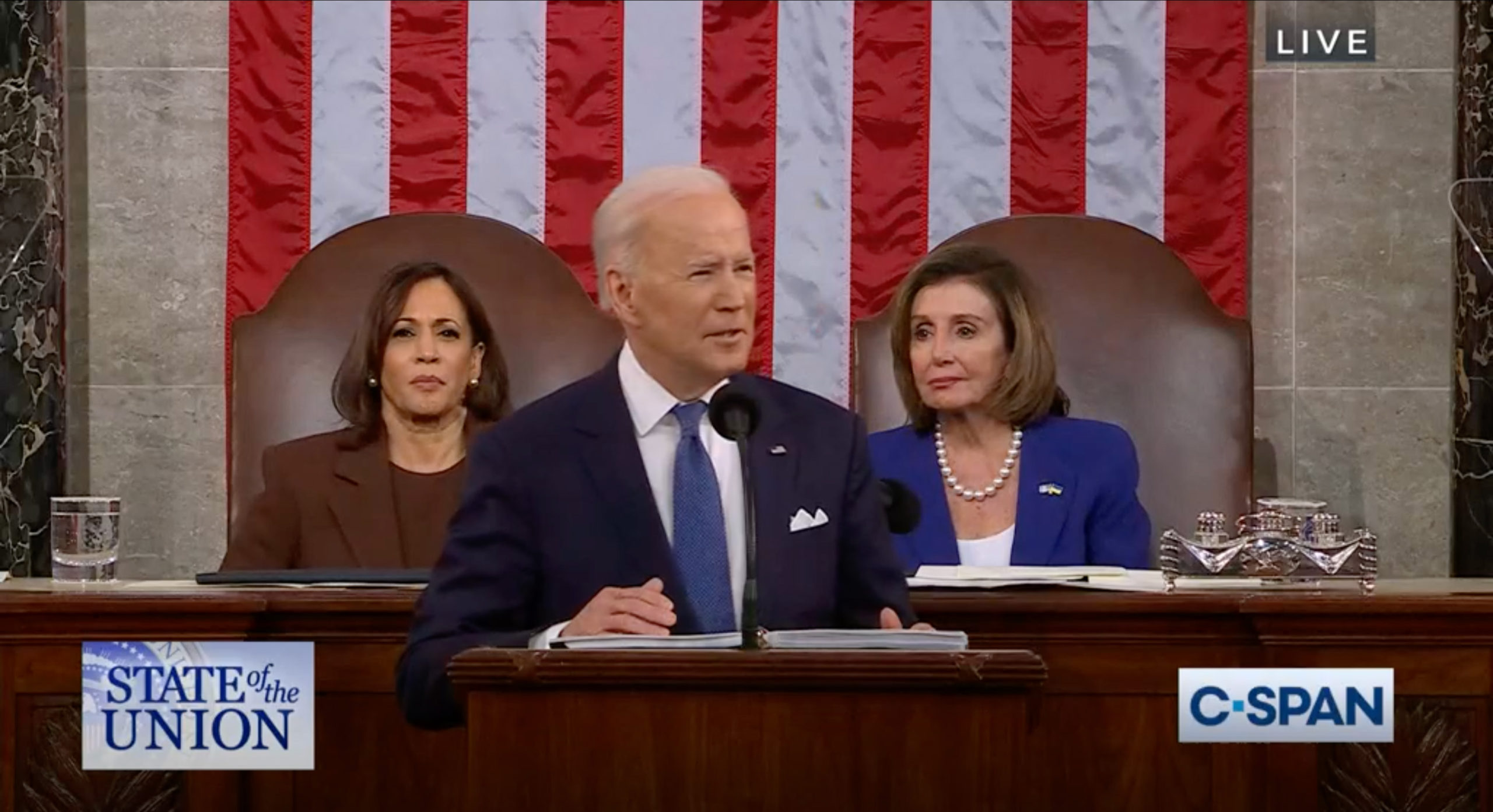 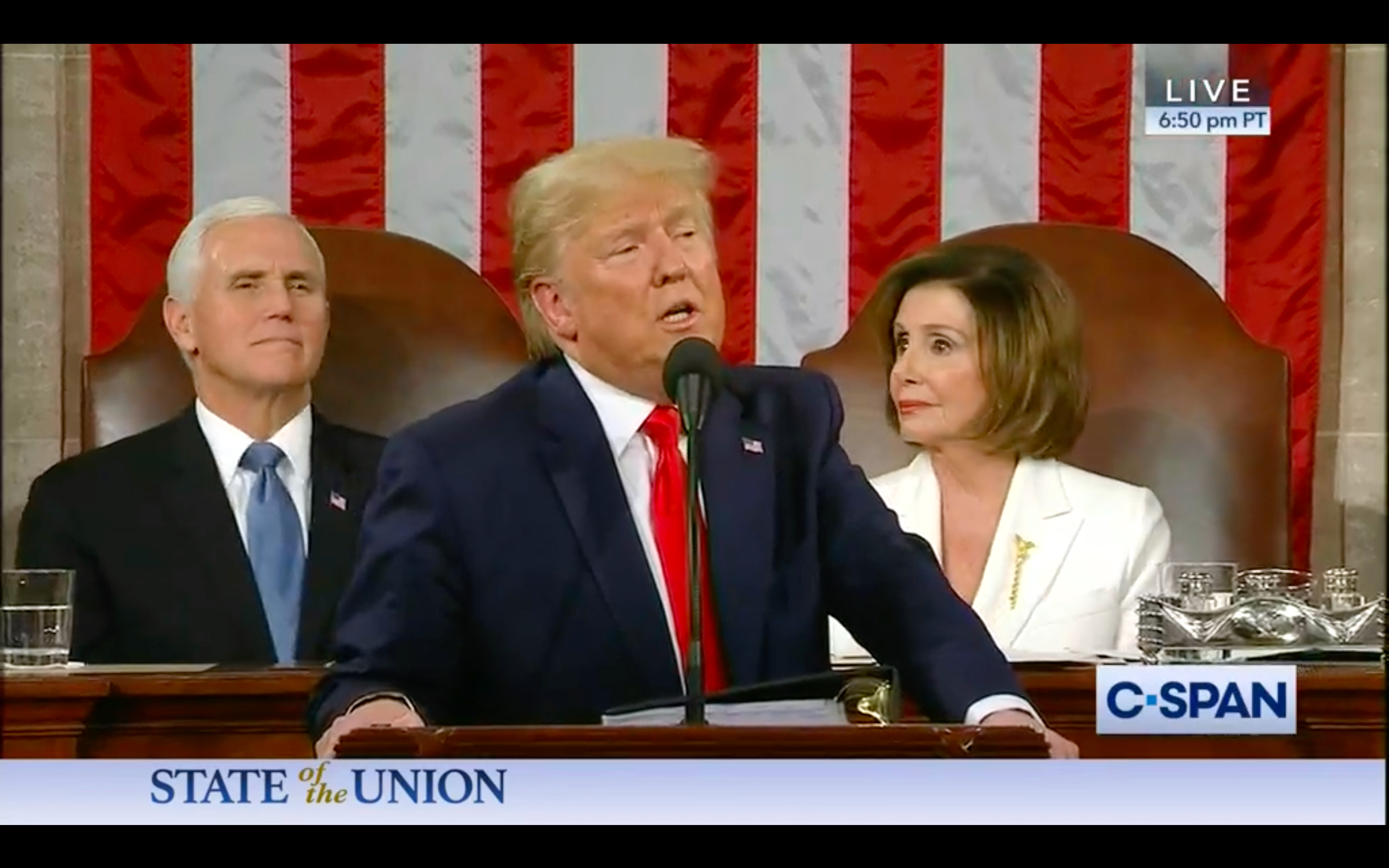 Many may not like President Donald Trump’s style. But the numbers he presented before the U.S. Congress in his State of the Union address are uncontestable. He spoke of a great American comeback, and the evidence he presented was overwhelming.

Despite what you may read about the president in the leftwing media, “The unemployment rates for African-Americans, Hispanic-Americans, and Asian-Americans have reached the lowest levels in history.” Again, this is something that should be roundly celebrated by all Americans of every political party. It is one of the most disappointing things to see so many Democrats in Congress not able to put their animosity toward the president aside, to celebrate these outstanding numbers.

On and on, the good news delivered by the president at this year’s State of the Union Address brought a sense of optimism and hope for every American. He spoke of an agenda that is “relentlessly pro-worker, pro-family, pro-growth, and, most of all, pro-American.”

The president spoke of his support for school choice. Something most mothers, regardless of political party, strongly support. “No parent should be forced to send their child to a failing government school,” he emphasized, “Every young person should have a safe and secure environment in which to learn and grow.”

The president, once again, expressed his commitment to fighting for the dignity of every human life. One of his guests that he addressed was 2-year old Ellie Schneider who was born at just 21 weeks, weighing just a pound. “Ellie reminds us that every child is a miracle of life,” the president said, highlighting the many in Congress who believe the life of Ellie and other babies just like her, is simply a woman’s choice.  The President asked for “an additional $50 million to fund neo-natal research for America’s youngest patients.” This is an important step since the lie of abortion is being destroyed with every new scientific discovery. “That is also why I am calling upon the Members of Congress here tonight to pass legislation finally banning the late-term abortion of babies,” he continued. Again, this is something, all Americans, pro-life or pro-choice should be able to stand behind. Ellie’s life, right there in the halls of Congress, was a testimony to truth. As the president concluded, “Whether we are Republican, Democrat, or Independent, surely we must all agree that every human life is a sacred gift from God!”

The president highlighted the progress made in stabilizing our court system with the confirmation of, “a record number of 187 new Federal judges to uphold our Constitution as written … [including] two brilliant new Supreme Court Justices, Neil Gorsuch and Brett Kavanaugh.”

The success of judicial nominations brought the president to mention one of our most important issues at Concerned Women for America (CWA).  The president said:

My Administration is also defending religious liberty, and that includes the Constitutional right to pray in public schools.  In America, we do not punish prayer.  We do not tear down crosses.  We do not ban symbols of faith.  We do not muzzle preachers and pastors.  In America, we celebrate faith.  We cherish religion.  We lift our voices in prayer, and we raise our sights to the Glory of God!

All these are not mere talking points for the President. His administration is implementing these freedom-supporting ideals that have made America great since our birth. It is no wonder that the President’s agenda is also thriving as he follows the principles of our founding.

And that is how the President ended his historic address. With an inspiring ode to our founding principles:

We are Americans. We are the pioneers. We are the pathfinders. We settled the new world, we built the modern world, and we changed history forever by embracing the eternal truth that everyone is made equal by the hand of Almighty God.

Our spirit is still young; the sun is still rising; God’s grace is still shining, and my fellow Americans, the best is yet to come!

Here is the speech in its entirety: