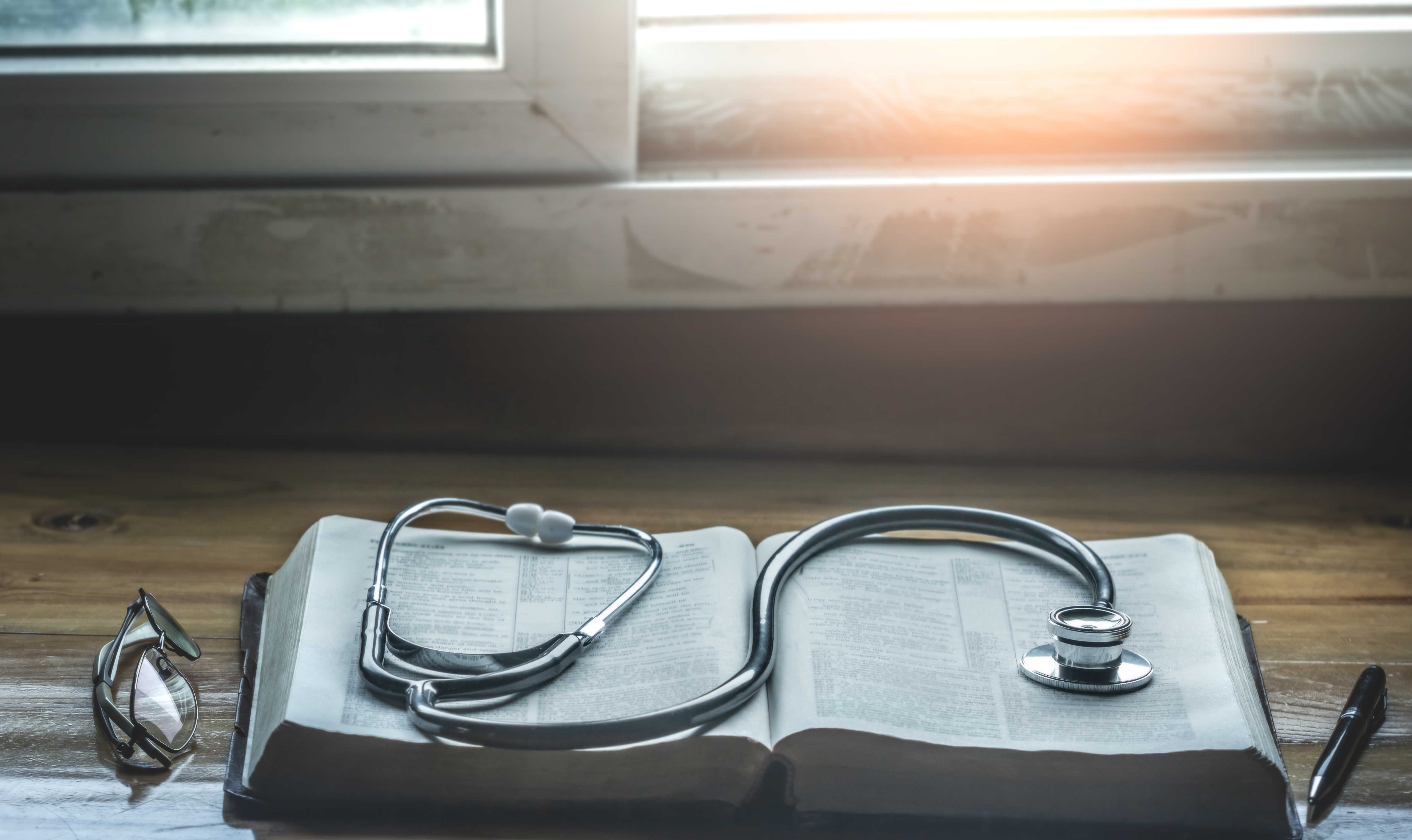 Penny Nance, CEO and President of Concerned Women for America (CWA), had this to say regarding U.S. District Court Judge Paul A. Engelmayer’s decision to strike down a rule by the Department of Health and Human Services (HHS) protecting the right of conscience of healthcare professionals that object to participating in procedures like abortions.

“The mask comes off once again with this ruling. Not only is the left adamant about having the “choice” to end the life of the pre-born child, they also want government to force everyone to participate in it. They want to force healthcare professionals to participate in the procedure, and they want every American to support abortion through our tax dollars.

“It is simply outrageous for a judge to interject his personal preference as judicial findings, saying that a simple rule such as this one, giving medical professionals the right to simply say, “I do not want to participate in something that violates my conscience,” is a “solution in search of a problem.”

“The Trump Administration must appeal this misguided decision and continue to stand for the right of all Americans to act according to their conscience. As James Madison said, “Conscience is the most sacred of all property.” And we must continue to fight against the left’s continued push to infringe on this God-given right.”