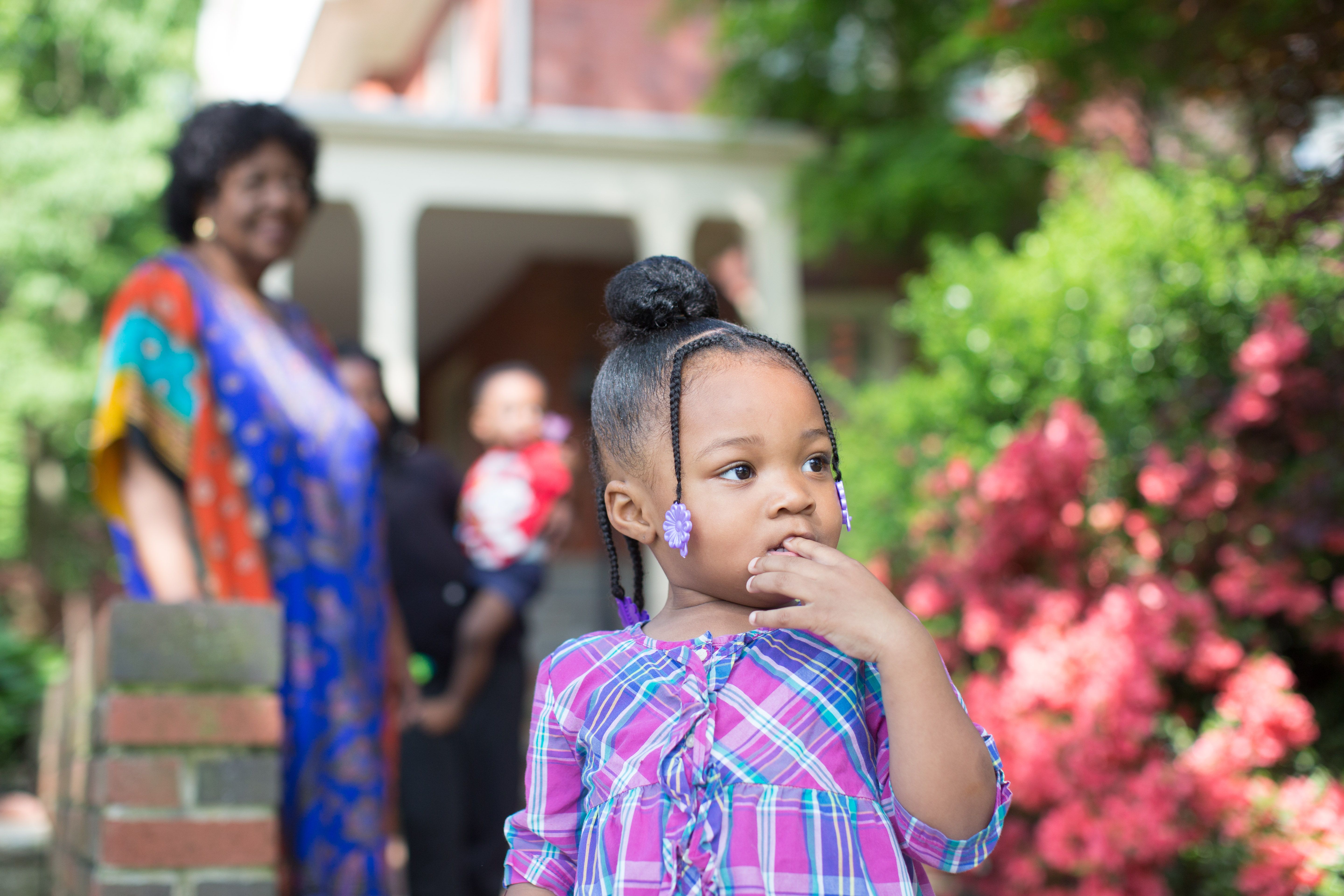 The Supreme Court heard oral arguments in an important religious liberty case this week, Fulton v. City of Philadelphia. Sharonell Fulton and other foster parents who work with Catholic Social Services (whose work goes back 200 years in the city) brought suit after the City of Philadelphia tried to kick them out of the foster care and adoption arena because of their faith.

The city wants to force them to violate their faith and place children with same-sex couples. Concerned Women for America submitted a brief in support of the foster parent’s religious liberty.

This should be a simple case. The First Amendment to the U.S. Constitution prohibits any law prohibiting the free exercise of religion. That is exactly what the city is doing here in trying to prevent Catholic Social Services from serving the poor and needy in the way they have done for centuries.

Lori Windham, of the Becket Fund for Religious Liberty, who represented the foster parents put it succinctly for the justices. “The City has no compelling reason for excluding Catholic Social Services, which has exercised its faith by serving at-risk children in Philadelphia for two centuries,” she said in her opening presentation.

The real motivation behind this law, a blatant attack on Christians, was exposed in Court as Justice Samuel Alito asked a simple question: “How many same-sex couples in Philadelphia have been denied the opportunity to be foster parents as a result of Catholic Social Services’ policy?”

To which Ms. Windham responded, “Zero. In fact, Justice Alito, none have even approached Catholic Social Services asking for this approval and endorsement.”

Still, the liberal justices wanted to see a big problem here, suggesting, as they always do, that the situation is akin to Catholic Social Services discriminating against African Americans. But both, Ms. Windham for the foster parents and the federal government who also presented arguments in their support were careful to bring back the issue to what was really before them. “What the City’s trying to do here is tell religious groups who have been doing this prior to when the City got involved, ‘We’re going to exclude you; you can no longer carry out this work unless you take actions that are contrary to your faith.’”

Ms. Windham concluded saying, “In our pluralistic society, a properly functioning Free Exercise Clause is supposed to prevent this kind of unnecessary and harmful conflict. There are children in need of loving homes waiting for them. Neither Philadelphia nor [precedent] should stand in the way.”

Deputy Assistant Attorney General Hashim Mooppan also presented in support of religious liberty on behalf of the United States. He took the argument from where Ms. Windham left off. “Philadelphia has not afforded Catholic Social Services the tolerance of religious practice that is required by the Free Exercise Clause and vital to our pluralistic nation,” he said.

He was strong also in responding to the liberal justices’ contention that this requirement was neutral and did not target faith specifically. He highlighted that the city indeed made many exceptions to their supposed rule, including in law. “[U]nder 55 Pennsylvania Code 3700.64,” he highlighted, “the City requires agencies to consider both familial status and disability in certifying foster children — foster parents. The City has tolerated racial and ethnic-based outreach to — for foster parents. And then the City itself considers race and disability when placing children.”

But now, when it comes to taking into account faith, they want to bully Christian agencies to violate their deeply held beliefs to accommodate the city’s desired preferences.

Radical liberal attorney Neal Katyal represented the City of Philadelphia and tried to persuade the Court that they extended those exemptions at a different stage and so that made it different. It was not persuasive. Justice Alito, again, got to the heart of the matter: “[I]f we are honest about what’s really going on here, it’s not about ensuring that same-sex couples in Philadelphia have the opportunity to be foster parents. It’s the fact that the City can’t stand the message that Catholic Social Services and the Archdiocese are sending by continuing to adhere to the old-fashioned view about marriage. Isn’t that the case?”

Katyal, of course, denied it and tried to deflect to another matter.

The new member of the Court, Justice Amy Coney Barrett, also asked important questions about the ramifications of the government’s actions in this case. She asked Mr. Katyal:

The deflection continued. Justice Barret made an important point because as the size of government continues to grow, this sort of anti-religious bullying will only expand to more and more areas. Justice Alito, later on talked about homeless shelters, and one could think of any number of other spaces.

The city’s position is not only that people of faith cannot get government funding to serve the poor in those cases, but that they couldn’t operate at all.

Thankfully, the oral arguments show their position is likely to be rejected by a majority of the Court.