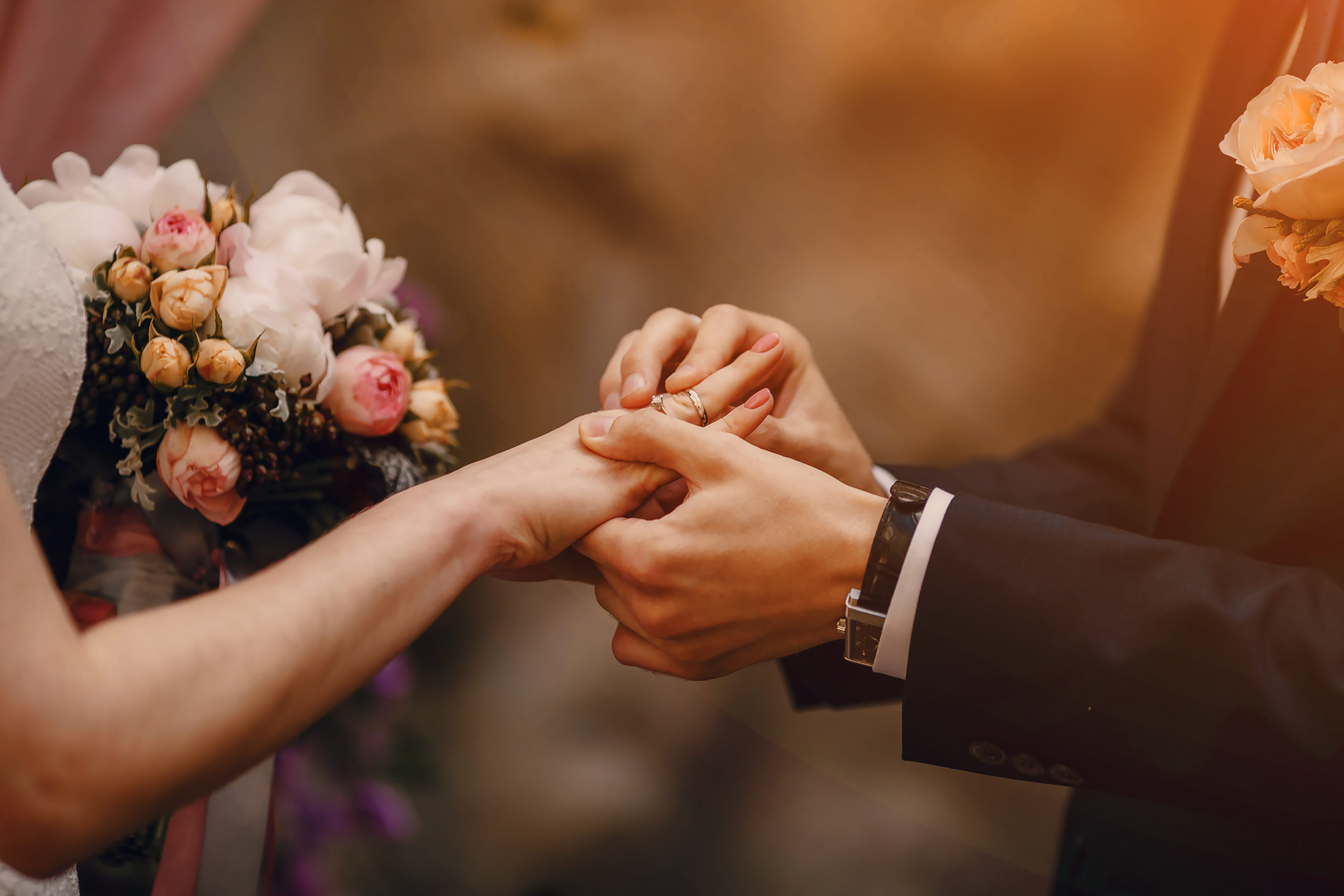 Act Now: Tell Your Senator to Vote NO on Disrespect of Marriage Act

By Alexandra McPhee | Defense of Family, News and Events | No Comments

The Senate is poised to vote on S.4556, the so-called “Respect for Marriage Act” (more like the “Disrespect of Marriage Act”). Concerned Women for America Legislative Action Committee (CWALAC), the nation’s largest public policy organization for women, stands for the undisputed foundation of family as the union of a man and woman in marriage who together raise children, and the importance of mothers and fathers. This Act is an attack on millions of Americans, many whom are people of faith, who affirm Biblical morality when it comes to marriage and sexuality.

The Disrespect of Marriage Act would require federal recognition of any one state’s definition of marriage without any parameters whatsoever, even beyond anything that is recognized right now—plural marriages, open marriages, or even marriages involving minors and adults. Anything goes. And the Act purposely ignores any sort of religious liberty protections.

Take action TODAY and email, call, or tweet your senators through our Action Center HERE and urge them to Vote NO on the Disrespect of Marriage Act.

Here is the truth: the Disrespect of Marriage Act is a political tool for the Left and its mainstream media enablers to challenge the historic overturning of Roe v. Wade in Dobbs v. Jackson Women’s Health Organization. They know that Americans reject their abortion-on-demand agenda, so they are making the Dobbs decision about anything and everything, except about the fundamental, intrinsic value of every human life.

All Senators should treat this legislation with the contempt it deserves. Marriage, the union between one man and one woman for life, strengthens social norms and best promotes children’s welfare.

The Left continues to ignore the facts to the detriment of the American people. They won’t  even say what a woman is anymore, so we are not surprised they are taking this ridiculous step right now. Senators should stand strongly against their continued denigration of women, mothers and fathers, and the institution of marriage.

Take action TODAY and email, call, or tweet your senators through our Action Center HERE and urge them to Vote NO on the Disrespect of Marriage Act.