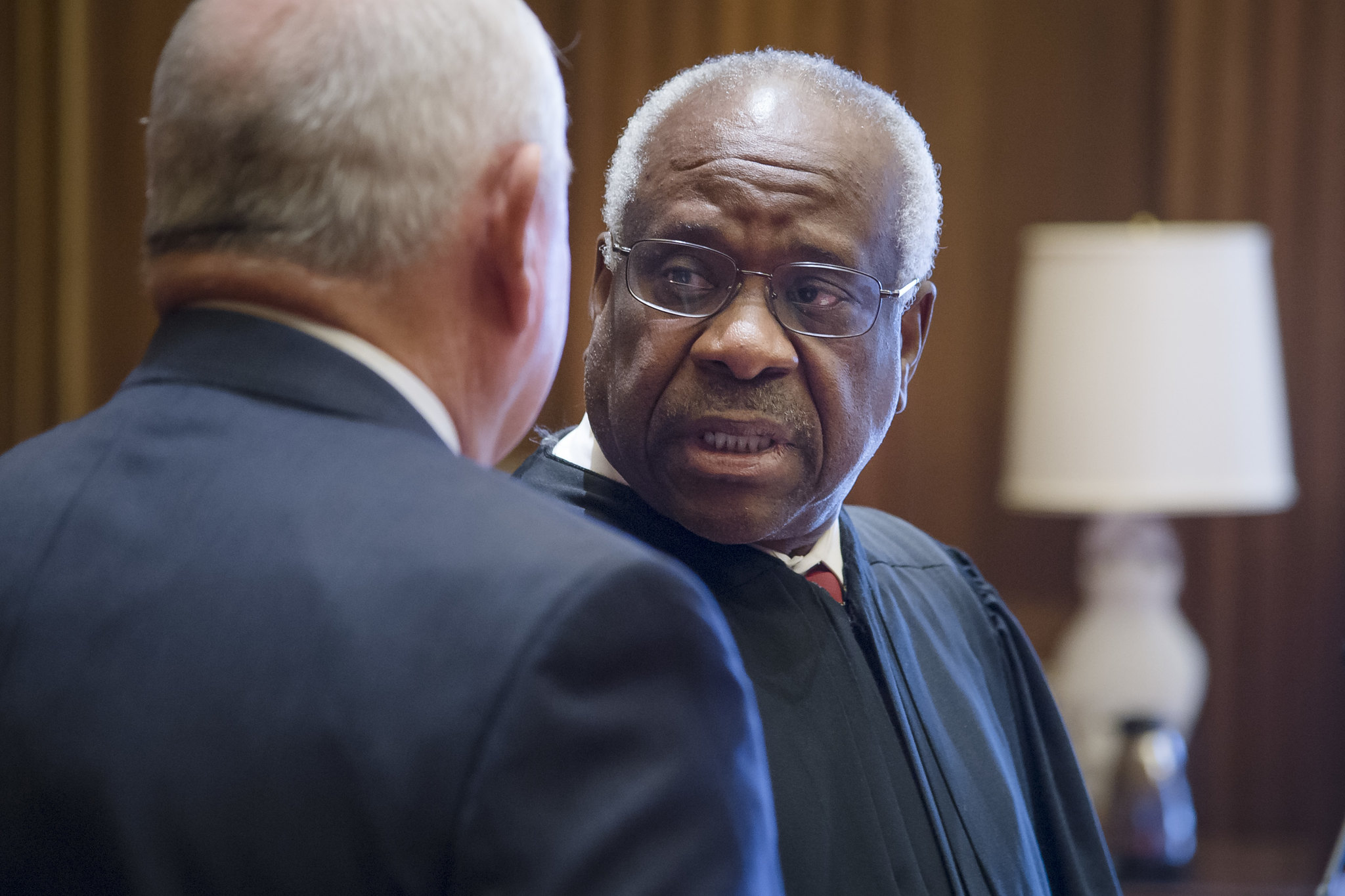 The United States Supreme Court has stayed relatively quiet following the shameful news of the leaked Dobbs draft opinion. Chief Justice John Roberts issued a statement condemning the leak and calling for an investigation, but we have heard nothing else since.

As you know, Concerned Women for America (CWA), though encouraged by the content of the opinion, refuse to engage in any public analysis of its content, believing the ethical breach by someone at the Court, presumably a liberal clerk, worthy of the utmost contempt.

In a recent interview, Justice Clarence Thomas tried to put words to the magnitude of the breach, and I think you must be aware of his wise words. He was interviewed by his former law clerk John Yoo at an event in Dallas. He said:

“[T]he institution that I’m a part of if someone said that one line of one opinion would be leaked by anyone in you would say that, ‘Oh, that’s impossible. No one would ever do that.’ There was such a belief in the rule of law, belief in the court, a belief in what we were doing, that that was verboten. It was beyond anyone’s understanding, or at least anyone’s imagination that someone would do that. And look where we are, where now that trust or that belief is gone forever. When you lose that trust, especially in the institution that I’m in, it changes the institution fundamentally. You begin to look over your shoulder. It’s like kind of an infidelity that you can explain it, but you can’t undo it.”

The Supreme Court will never be the same. We must reckon with that reality. We don’t even know the extent of this breach yet. Help me pray that the person responsible is exposed convincingly so that they can be severely punished. That would help tremendously. We expected this would be quickly resolved, given how tight things are kept within the Court, but nothing has been announced.

The warning is broader than the Court. Justice Thomas said:

“I think we are in danger of destroying the institutions that are required for a free society. You can’t have a civil society, a free society, without a stable legal system. You can’t have one without stability and things like property or interpretation and impartial judiciary. And I’ve been in this business long enough to know just how fragile it is.”

Most Americans can see that. Both the Court and the Country are in a fragile state. We must proceed with caution and urgency. We need courage. Justice Thomas spoke about that too. “I think a lot of people lack courage,” he said, “like they know what is right, and they’re scared to death of doing it.” He is right, of course. We need help from above, no doubt.