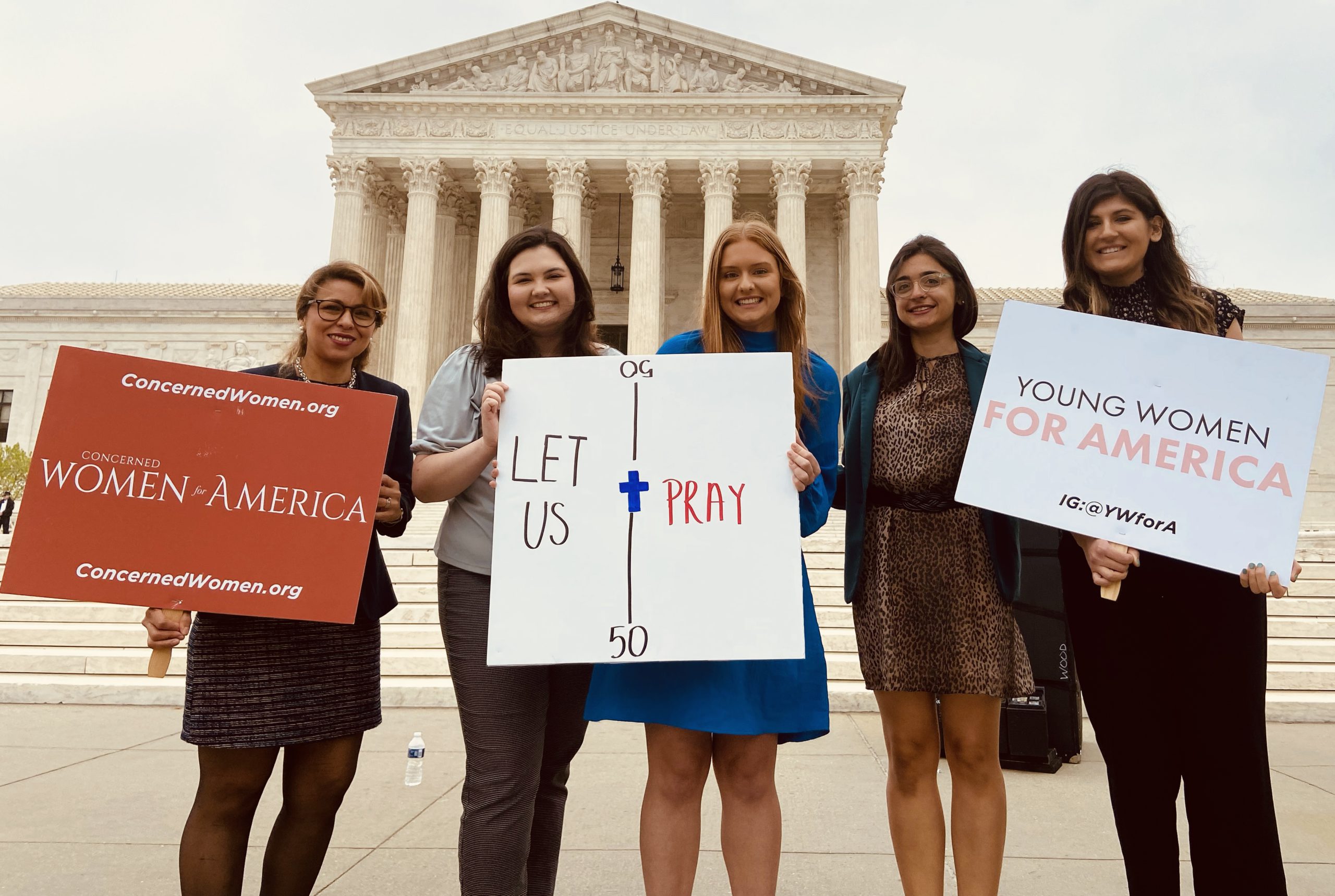 Prayer at the Supreme Court

One of the great evangelists of the Nineteenth Century, Dwight L. Moody, famously said, “The Christian on his knees sees more than the philosopher on tiptoe.” The reality of those words came to life for us this week as the Supreme Court heard oral arguments in Kennedy v. Bremerton School Dist., where the government punished a Washington State high school football coach for the sole fact that he took a knee at midfield to say a brief, personal, private prayer after football games. For that, Coach Joe Kennedy was fired.

With everything going on in the world, can you imagine our government is concerned with one coach praying privately at midfield after football games? Think of how desperate our youth are for good role models. Think of how many men need father figures to teach them the life skills needed to be good citizens.

Think of how many objectionable things public schools are not only allowing but encouraging inside public classrooms. Yet, a fleeting, private prayer is beyond the pale, apparently. 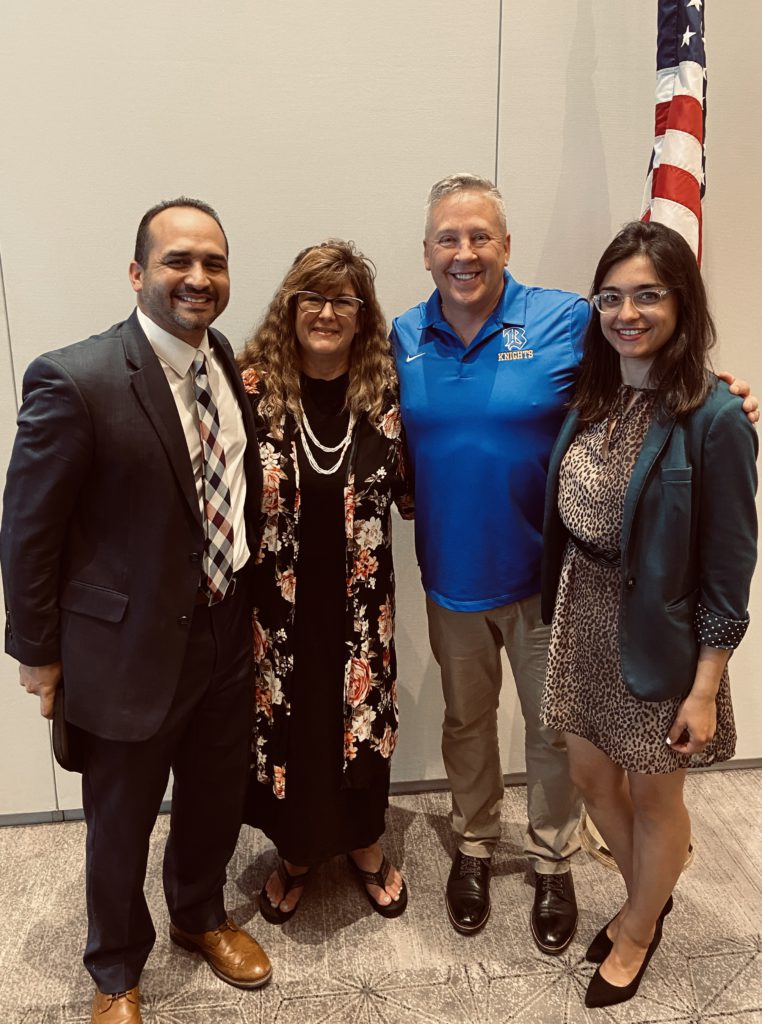 Concerned Women for America (CWA) has stood firmly in support of Coach Kennedy and our constitutionally protected religious freedoms throughout the years, and we were proud to lift our voice in support today as we prayed in front of the United States Supreme Court in Washington, D.C., while arguments where being heard inside the courtroom.

We are thankful that Paul Clement, the veteran constitutional appellate advocate, presented Coach Kennedy’s case on behalf of First Liberty. He was superb.

Much of the argument centered on government “coercion,” as if the government were, through the coach, forcing students to pray. But this complete fiction by the state is impossible to reconcile with the facts as presented. Clement exposed the point using an analogy:

[T]hink about what happens when a player gets injured on the field. I mean, it’s common practice at all levels of the game, public school, private school, you take a knee. The coach takes a knee. The players take a knee. Many of them presumably are praying for the player’s health. Some of them are not. Some of them are –have their own religious traditions. But none of that is coercion, not in a real sense, and none of it violates the Establishment Clause.

It really is that simple. Justice Brett Kavanaugh asked about a similar hypothetical pressing on the limits of government control, “[T]he question is, how far does that go? The coach does the sign of the cross right before the game. Is that –could a school fire the coach for the sign of the cross right before the game?” The answer was revealing. Richard Katskee of Americans United for Separation of Church and State, who argued the case for the school district, said candidly that “if the coach is doing it while not making himself the center of attention at the center of the field, it’s perfectly fine.” Justice Kavanaugh expressed his frustration with such a frivolous argument. “I don’t know how we could write an opinion that would draw a line based on not making yourself the center of attention as the head coach of a game.”

In rebuttal, Clement drove home some of the facts of the case that make the school district’s religious retaliation very dangerous. Coach Kennedy was reprimanded for his conduct (his prayer) in two specific games where, to the surprise of many listening to the arguments, no one (no player) joined him in that prayer. If that was supposed to be a form of coercion, it was not very effective.

The other side tried to argue the case should be sent back to the lower court, yet again delaying what should be a resounding defeat. Clement appealed to the Court with a powerful example:

[M]y client has already waited six years to get his job back. And if you imagine the parallel for this is a race case where the lower courts, both lower courts, said the sole reason the government acted was because of race. But yet, we think it’s okay because there’s this compelling interest. If this Court took that case up and said there’s nothing to the compelling interest, it wouldn’t send it back down to see if there was some other reason when the courts had already found the sole basis for the action was on the basis of race. Here the record is clear, two courts that didn’t agree with much of what we said, said the sole basis for the government’s reactions –actions here were religion. That is not something that should stand.

It shouldn’t. Let us pray that the Supreme Court vindicates Coach Kennedy and protects religious freedoms for all Americans, regardless of faith. A decision is expected by the end of the Court’s term in June.