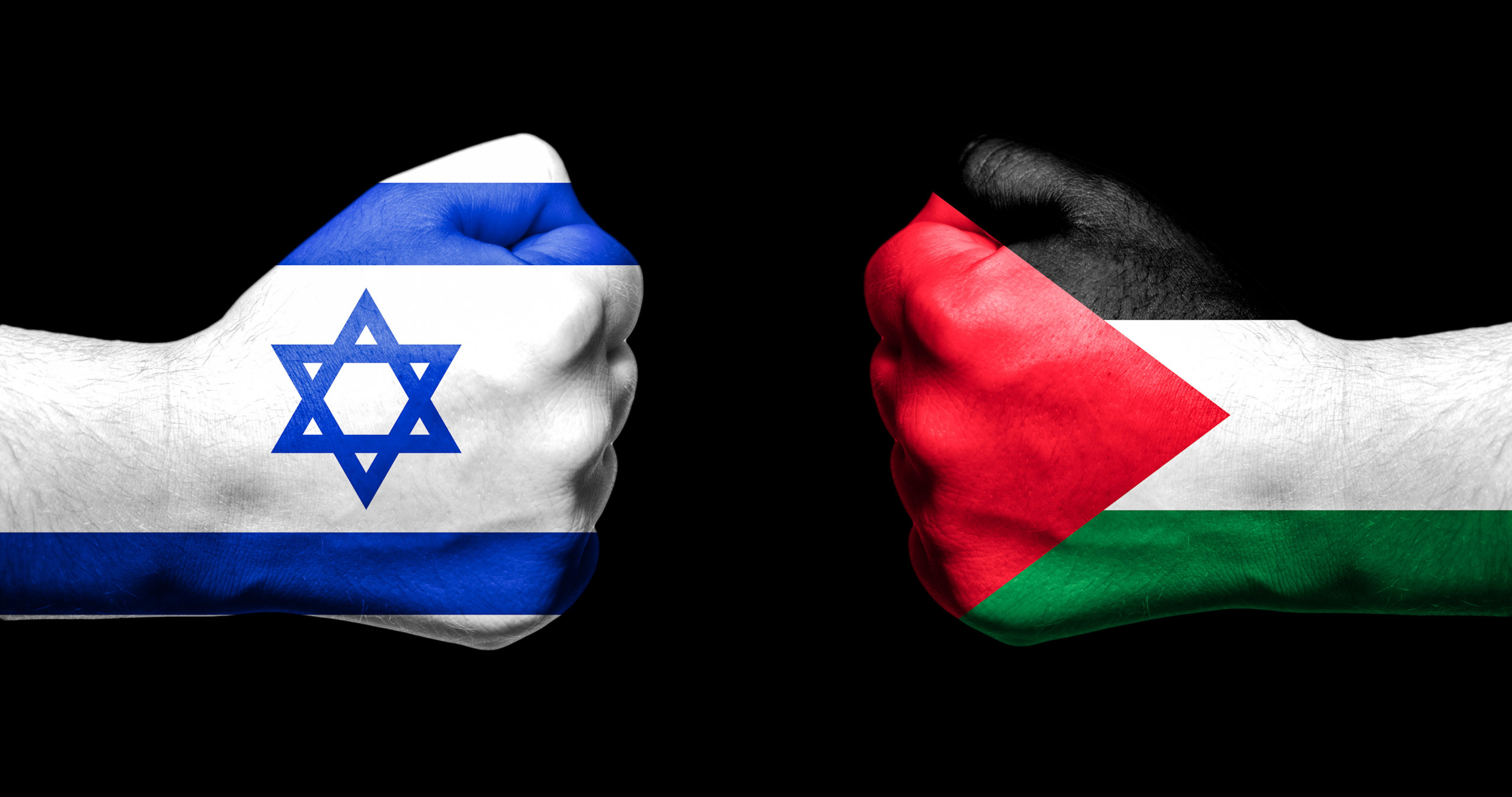 Israel and Hamas: The Truth Behind the Attack

By Neydy Casillas, Esq. | International, News and Events, Support for Israel | No Comments

Over the past few days, the extremist Muslims of Hamas have launched a terrorist attack on the people of Israel.

The current conflict began when thousands of Muslims sought access to the Temple Mount, located in the middle of Jerusalem, during Ramadan to pray. Ramadan is a holy month for Muslims who celebrate Muhammad’s first revelation. It is meant to be a month of fasting, reflection, and prayer. Yet, it has been quite the opposite. Israeli police limited the number of people given access to the temple, and violent protests started all over the city of Jerusalem. Hours later, Hamas began to launch rockets into Israel.

What is the truth behind this attack? The Palestinians were about to have elections for the first time in 15 years. These elections would have provided an opportunity for a new beginning within the region. The terrorists of Hamas recognized that this was a significant moment in which they could lose their power. To distract the Palestinians, they called on people to begin killing Jews. One of Hamas’ senior leaders preached on national television to “cut off heads of the Jews.” They took this as an opportunity to gain popularity among the extremist Muslim groups.

For the past few years under the Trump Administration, the region has enjoyed peace. The staunch support that Trump’s Administration showed to Israel kept the terrorist groups at bay because they knew the U.S. was supporting the Israelis. That same support has not been demonstrated by the current administration. On the contrary, Biden’s Administration started to negotiate with the Iranians. President Biden restored $235 million of taxpayer funds in U.S. aid to the Palestinians, including $75 million for economic and development assistance. Additionally, they sent $15 million in assistance to address the impact of COVID-19, money that was then sent to the West Bank and Gaza. An educated inference would be that this money has not been used to assist in handling the pandemic but rather to supply arms to these radical groups.

Israel has a right to defend its territory and its people, yet the media still insists they are the monsters in this situation. They present Palestinians as the victims and paint Israel as immoral for launching missiles and “killing innocent people.” This, again, is not true.

Israel has a sophisticated and very complex defense system. They have responded to the attacks by launching missiles targeting some of the leaders of these terrorist groups who launched rockets against civilians. The media also conveniently leaves out the fact that Israel provides extensive warnings to any and all civilians near any area they plan to target. There is no moral equivalence between Hamas’ attacks and the right of Israel to defend itself, as the Biden’s administration has insinuated.

Today, this wave of violence may seem like just another Middle East conflict, but it could quickly escalate to war. Christians and people of faith must be united in prayer for Israel and all the innocent people who are spending nights in bomb shelters being victimized by these horrendous attacks.

Pray for peace. Pray for Israel.