for the people's act Archives – Concerned Women for America 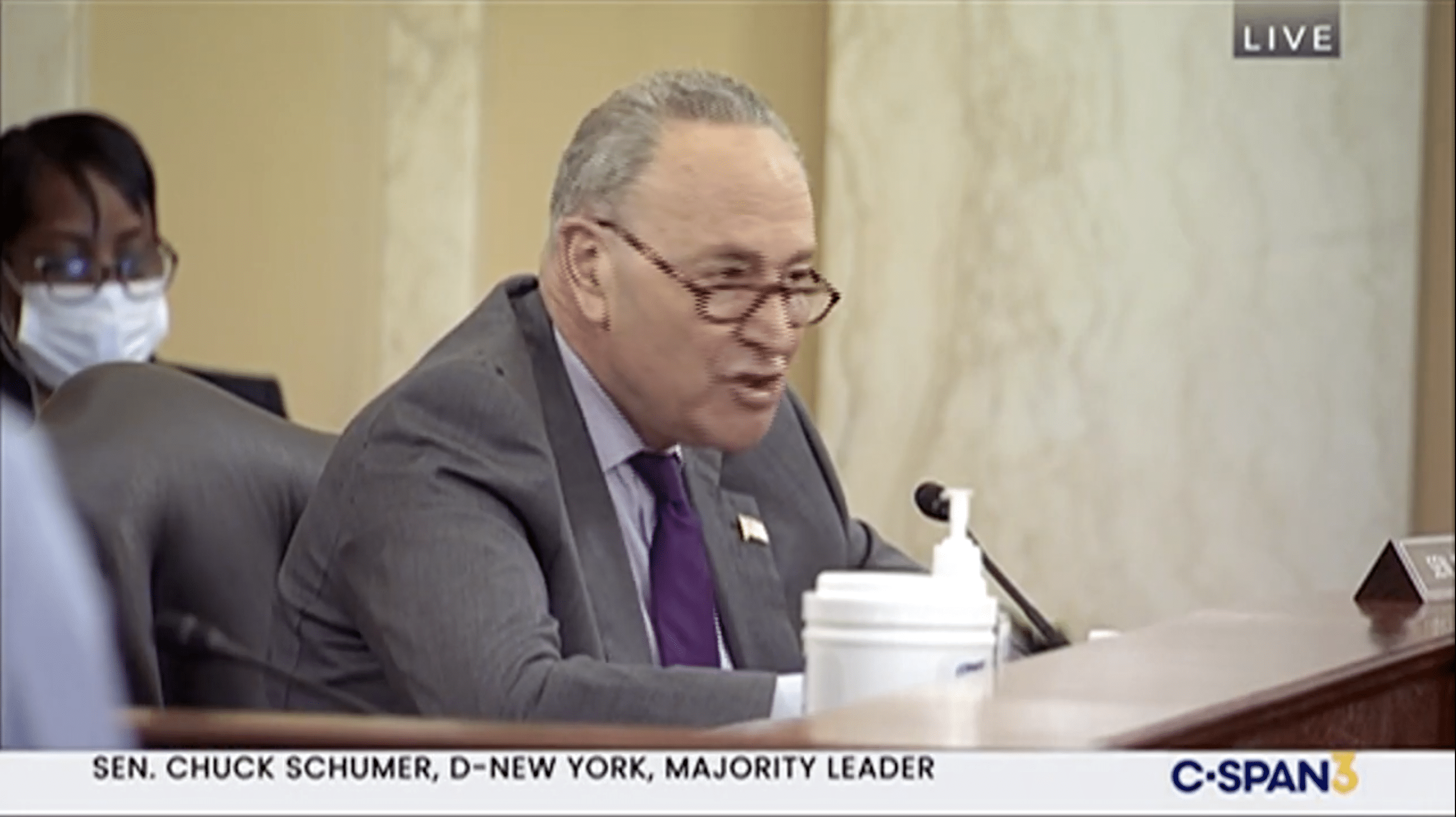 The Insidious, Anti-Freedom, Unbiblical, Leftist Racism Drives Push to Pass S.1, and Every Other Radical Policy

You can understand why they do it. The Left has figured out that everyone wants to stand against racism. They know it first-hand. Many of the most racist policies in American History came to us, in fact, through the Left. So now, they figure that calling their opponents racists on every issue gives them the high moral ground.

It’s a silly, fake, and politically motivated charge that bears no semblance of truth, but sadly, it works.

It works because most of the media today is also radically left, so the argument will always be treated as accurate, no matter how preposterous. You dare vote against their chosen nominee? Racist. You dare say that men do not menstruate? Transphobe!

But it is not only that they will make that charge. The Left’s stand has gotten so radical that they now support racism in the name of diversity. Sen. Tammy Duckworth (D-Illinois) blew me away with a radically racist statement this week, saying, “I am a no vote on the floor, on all non-diversity nominees. You know, I will vote for racial minorities, and I will vote for LGBTQ. But anybody else I’m not voting for.”

The new “woke theology” promoted by the Left says that it is not racist, you see because it’s directed against their hated target: “white men.” But it is. It is breathtakingly racist, and we, as Christians, must speak against it just as we speak against any other type of racism.

We must fight it as vigorously as we fought against slavery – as courageously as Fredrick Douglas, as boldly as Dr. King, as persistently as Wilberforce. We must continue to dream with Dr. King of “a nation where [people] will not be judged by the color of their skin but by the content of their character.”

The Left has turned Dr. King’s dream into the exact opposite. It is a nightmare. Character is nothing to them. Your race, nationality, sexual orientation, gender, gender identity, and political affiliation are everything.

That is why this week’s hearing on S.1, the so-called “For the People’s Act,” was so predictable. Election integrity is a big issue around the nation after the extraordinary events of the last election. Millions are not entirely confident in the results of elections from both political parties.

So, it is understandable that many states are considering bolstering their election procedures to ensure our votes’ integrity is preserved and increase American’s confidence in the system.

But according to the Left, any effort by conservatives on this front is, as you can probably guess, (drum roll, please) racist.

Once again, though the Left has consistently complained about foul play on elections, they won the last one, so it is racist to claim so now. According to Sen. Chuck Schumer (D-New York), the last election was “one of the safest in recent history.”

At the hearing, he went straight for the jugular, “Our country has come a long way, supposedly, since African Americans in the south were forced to guess the number of jelly beans in a jar in order to vote,” he predictably said, “But some of these voter suppression laws in Georgia and other Republican States smack of Jim Crow rearing its ugly head once again.”

No shame in looking at his colleagues as he does this. They want power, and the ends justify the means. The press is in agreement, so he’ll get glowing reviews for his bold stance against those “white, old men.” Other Democrats followed the same script.

But anyone thinking about this for more than two minutes can see that asking someone to have a photo I.D. to vote is most reasonable. You need a photo I.D. to buy some medicine at the grocery store. Is that an effort to keep medicine away from minorities?

It’s preposterous – not to mention insulting for those of us who are minorities.

That is the truth. Every state needs to have a voting photo I.D. law on the books. It is common sense.

That is one of the many reasons that we must oppose S.1 – the Left’s attempt to make every photo I.D. law in the nation illegal. And in the process, we can emphatically reject the race baiting and outright racism that has become so common in the Left’s political discourse.