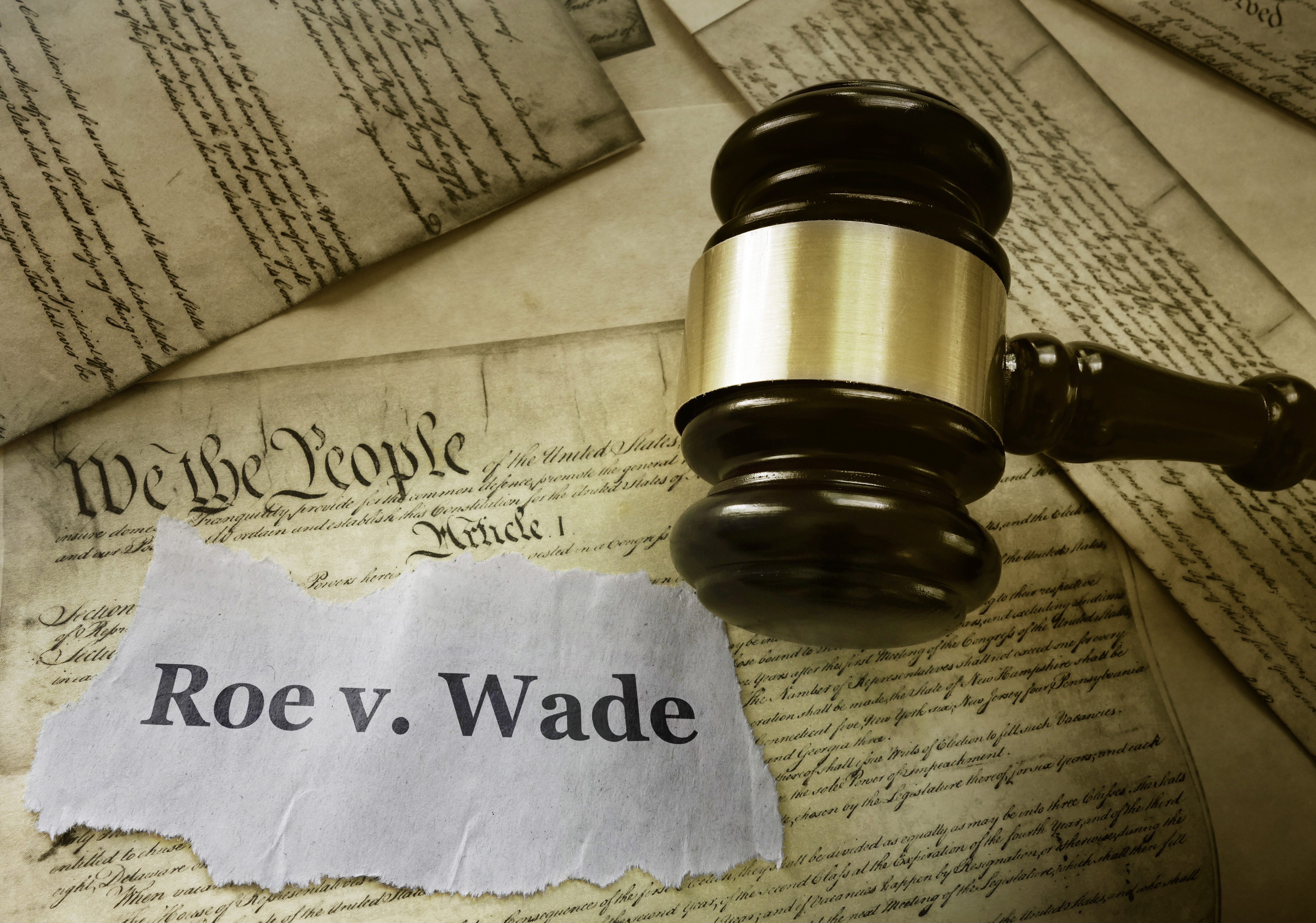 Payback: Abortion Radicals to the Court

President Joe Biden is doing everything in his power to pay back his pro-abortion supporters who are enraged following the recent Supreme Court decision in Dobbs, which finally overturned Roe v. Wade, sending the issue back to the states.

He recently signed an executive order to allow Medicaid funds to be used to facilitate travel for women who want to have an abortion, in clear violation of the spirit, if not the letter of federal law, as expressed through the Hyde Amendment, which prohibits federal money being used to cover the cost of abortions.

But the Left long ago figured out that taking such illegal actions requires judges willing to manipulate the law to make sure the policy choices they cannot get through the legislative process are imposed by judicial fiat, exactly what they did through Roe for so many years.

Enter Julie Rikelman, President Biden’s nominee to the United States Court of Appeals for the First Circuit based in Massachusetts. Rikelman is none other than the abortion rights activist who represented the abortion clinic in Dobbs. It doesn’t get more brazen than that.

Rikelman has dedicated her life to promoting abortion. She is the senior director of the Center for Reproductive Rights, the nation’s most active pro-abortion organization challenging pro-life laws in the states. She was appointed to that position after returning to the organization where she first served as a “Blackmun Fellow.” Justice Blackmun was the author of the Roe v. Wade decision.

Needless to say, Rikelman is not an impartial jurist. She is an abortion activist and has been tapped for this position for that very reason. This White House has shown complete contempt for law and justice and the proper role of a judge.

President Biden nominated Rikelman after word got out that he might have a deal with Minority Leader Mitch McConnell (R-Kentucky) that would have allowed, Chad Meredith, a nominee some considered conservative to be nominated. Radical groups immediately jumped on the White House to get in line. And so they did, nominating Rikelman to appease the mob and showing little regard for the proper role of a judge.

This fits with the increasing abortion radicalism of this White House. Recently, White House Press Secretary Karine Jean-Pierre said the Justices took “an unconstitutional action” in Dobbs. That was right on the heels of calling Justice Clarence Thomas “Justice Thompson,” showing complete disdain for Justice Thomas simply because of his judicial philosophy.

Senators in the Senate Judiciary Committee must stand against the Rikelman nomination while raising awareness of the dangers of the continued political weaponization of the processes of justice.

We have seen it, not only in the nominations process, but in the Department of Justices’ targeting of parents, in the FBI’s mishandling of critical information about those they favor politically, and more.

Senators should use every tool at their disposal to protect the ideas that guard our liberties. The corruption and politicization of justice should be right at the top that list.