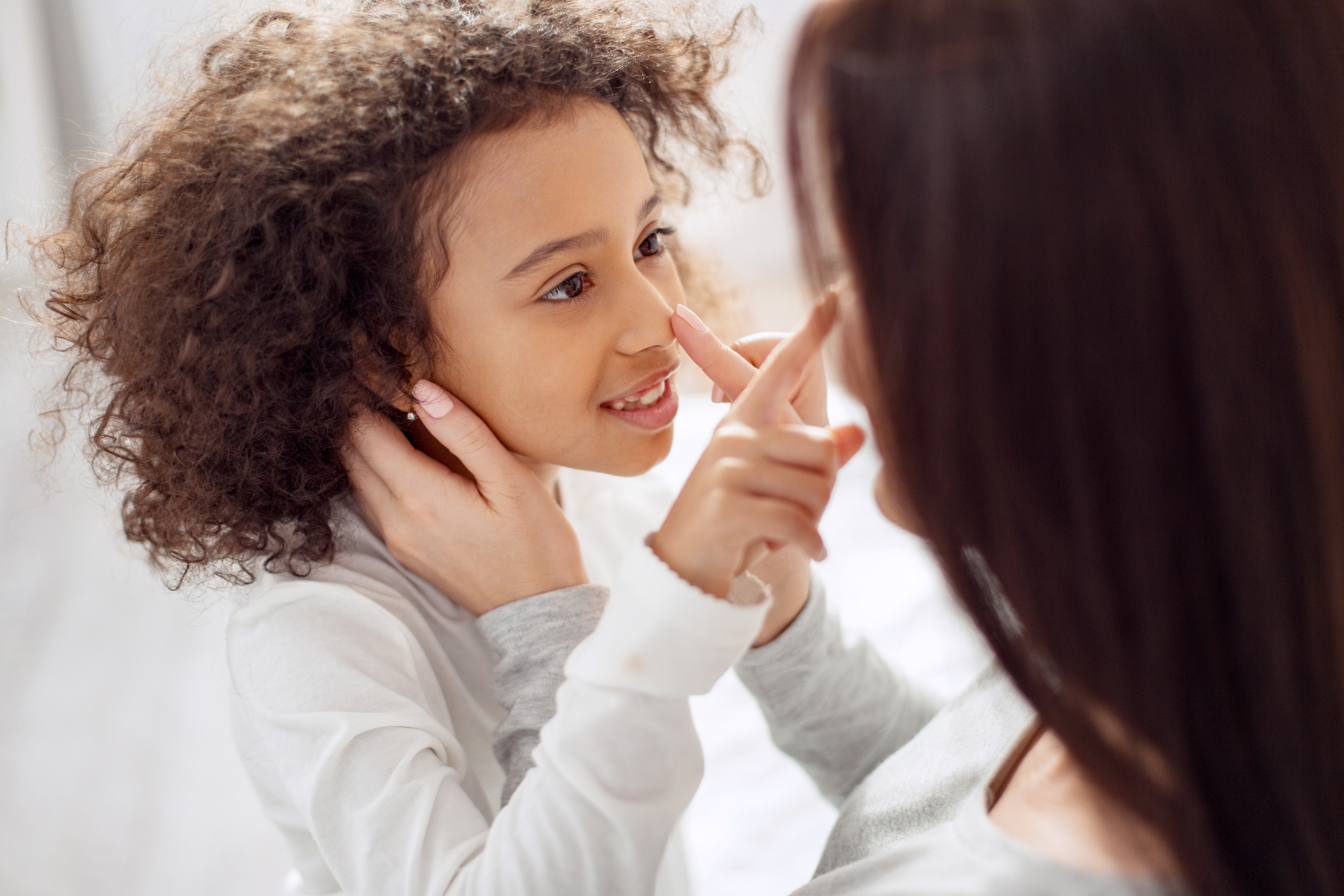 President Trump just issued the new proposed rule that would reverse an Obama-era regulation that harmed faith-based adoption and foster care providers. This Obama “nondiscrimination” mandate, imposed just days before President Trump was inaugurated, jeopardized the status of faith-based adoption and foster care providers who work with adoptive and foster families who shared their beliefs. President Obama added categories to HHS nondiscrimination laws that require grant recipients to accept unorthodox, ideological views on gender and sexuality. The result has become government discrimination against faith-based providers used as a weapon for lawsuits and disqualifying them from serving families and children.

In the new rule, the Keep Kids First Rule, the Trump Administration has reversed this activist policy and clarified that discrimination laws enacted by Congress, not imposed by unelected bureaucrats, apply to adoption and foster care providers. The Administration’s effort to restore religious freedom and include all child welfare providers on the playing field is especially important as the need for loving families is on the rise.

Last Friday the Trump Administration announced its intention to reverse Obama-era regulations that have sidelined faith-based adoption and foster care agencies. CWA has been working with Congress and the Administration on this change for nearly two years!

President Obama added categories to nondiscrimination laws that require grant recipients to accept ideological views on gender and sexuality. Such government discrimination has been weaponized against faith-based providers – several are facing lawsuits; others have discontinued operations. The Administration’s effort to restore religious freedom and enable all qualified child welfare providers to be eligible for placing children in loving homes is especially important as the need for loving families is on the rise.

As with other proposed rules that represent major changes, like the Protect Life rule and the Conscience Care Rule, supportive comments of the new rules will be crucial! The timeline to comment will only be 30 days. We will need your help to get the word out. We are awaiting publication in the Federal Register this week before we are able to submit comments, and we will alert you as soon as the comment period begins!