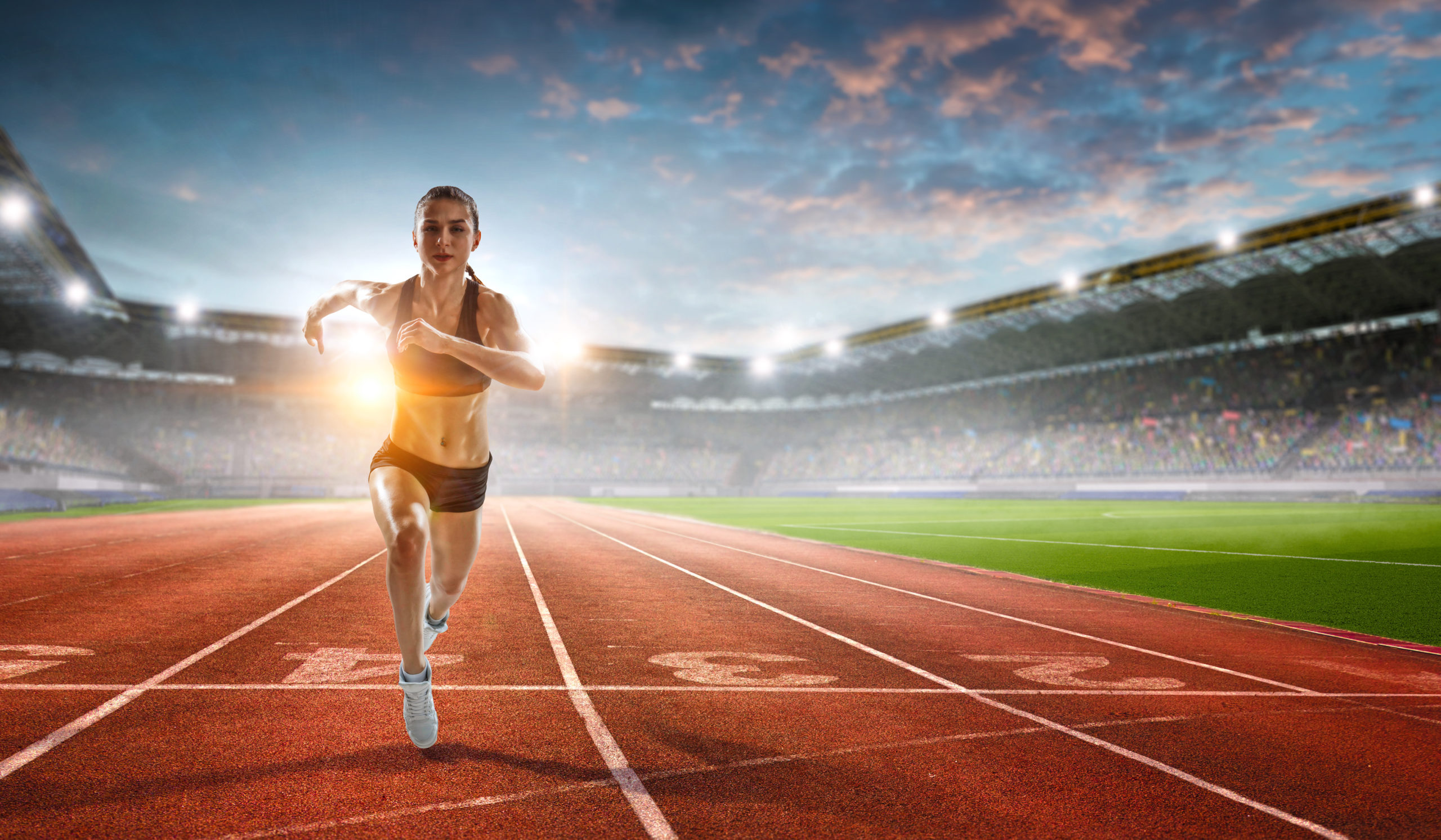 Washington, D.C. – Today, the Kentucky Legislature overrode Gov. Andy Beshear’s veto of the Fairness in Women’s Sports Act (SB 83). This bill bans biological boys identifying as girls from participating in girls’ sports at the K-12 and college levels. Concerned Women for America (CWA) of Kentucky applauds the Kentucky Legislature representing the voice of the people for showing Gov. Beshear his failure to protect female athletes from discrimination. His veto was an insult to every Kentucky girl working to excel in her sport.

“It is a momentous day in Kentucky. We are proud of our courageous Kentucky House and Senate members for standing with female athletes in the Commonwealth,” said CWA of Kentucky State Director Jennifer Pendleton. “As the mother of a female athlete, I celebrate this decision as a personal victory. This is great news for Kentucky!”

CWA’s own Young Women for America leader, Halli Gravelly, a Kentucky high school swimmer, gave powerful testimony before the legislature about why this law is needed after witnessing the impact of misguided policies that are destroying the hopes and dreams of young female athletes today. Halli had this to say about the veto override: “I am excited to hear that the Kentucky State Legislature to override the Governor’s veto today. As an athlete, I am excited and thankful for this new step towards fairness in women’s sports.”

In March, Concerned Women for America Legislative Action Committee (CWALAC) filed a civil rights complaint with the U.S. Department of Education under Title IV against the University of Pennsylvania for its discrimination against women.

Just one month ago, the NCAA threw female athletes under the bus and sided with transgender athletes, claiming it would prohibit states with restrictions on trans athletes in place from hosting their future events. Amid mounting pressure from conservative groups, including CWA, the NCAA has caved and will allow tournaments to be held in states with laws protecting women in sports. Read our full statement below:

“States are passing laws because Joe Biden is repealing Title IX and erasing women’s sports. It’s about time that the NCAA back off its woke agenda and stand up for female athletes. There is much more the NCAA needs to do to regain its sorry track record in women’s sports. Let’s see if they are really serious about getting out of the starting blocks.”

We have reason to celebrate in North Dakota! HB 1298, a bill relating to participation in athletic events exclusively for females, was passed by the State Senate yesterday, April 15. The bill now heads to the Governor for his signature. Read my press release here.

Thank you for sending messages to the House and Senate members about this important bill that protects girls’ sports! Your voice made the difference.

But the work is not over. I need you to make one more call to Gov. Doug Burgum! It is very important that he hears from those who stand with him on protecting girls’ sports.

First, pray for Gov. Burgum that he will sign the bill. Pray that God would give him the wisdom and understanding to accomplish His purposes.

Second, contact Gov. Burgum here (call or email) and encourage him to stand with female athletes and sign HB 1298. Let him know that you stand with him in support of the bill. If you are a member of Concerned Women for America of North Dakota, be sure to let him know.

Please sign HB 1298. Protect equal opportunity for female athletes and provide a fair playing field for girls and women’s sports. Individual male-born athletes should not be eligible to participate on an athletic team that is exclusively for females.

Thank you for your prayer and action on this very important bill.

As Education Nominee Denies the Injustice Faced by Female Athletes, “Protection of Women and Girls in Sports Act” Gains Support on Capitol Hill

This week the U.S. Senate Committee on Health Education Labor and Pensions heard testimony from President Biden’s nominee for Secretary of Education, Miguel Cardona. Cardona has served as the Connecticut Commissioner of Education, the state where female high school athletes are being forced to compete against biological boys identifying as girls.

During the hearing, Sen. Rand Paul (R-Kentucky) repeatedly questioned Cardona on his views about the injustice of allowing biological males to compete against female athletes in girls’ sports. In a telling exchange, Cardona refused to acknowledge the violation of fairness and equity being denied female student-athletes in policies that allow students to participate according to their “gender identity,” not their biological sex – as President Biden mandated by Executive Order on his first day in office.

Cardona’s refusal to recognize the primary responsibility of a Secretary of Education to enforce Title IX, a civil rights law that requires equality of opportunity in education programs and activities on the basis of sex, should be a disqualifying factor. With encouragement from Concerned Women for America Legislative Action Committee (CWALAC), five Republican Senators on the committee voted against advancing Cardona’s nomination: Rand Paul (Kentucky), Mike Braun (Indiana), Tim Scott (South Carolina), Roger Marshall (Kansas), and Tommy Tuberville (Alabama). They deserve to be commended for their position. Other Senators should be encouraged to follow their lead in opposing Cardona’s confirmation when it is considered by the entire Senate.

Seeing these threats to Title IX and female athletes, federal legislation to protect fairness under the law in women’s sports is gaining support in Congress. The “Protection of Women and Girls in Sports Act” has been introduced in the House by Congressman Greg Steube (R-Florida) and in the Senate by Sen. Mike Lee (R-Utah). To date, they have been joined by over 30 cosponsors. This important legislation would clarify for schools receiving federal funds that it would be in violation of Title IX for biological males to participate in sports designated for women or girls.

Joining advocates in support of Senate introduction, Doreen Denny, Vice President of Government Relations for CWALAC, had this to say:

“Protecting fairness and equality for women and girls in sports should not be a partisan issue. It should be a cause that unites all lawmakers to stand for women’s rights and the intent and purpose of Title IX for female student-athletes. Concerned Women for America LAC is grateful for Sen. Mike Lee and cosponsors of the Protection of Women and Girls in Sports Act for being the true champions of Title IX and female athletes in today’s gender-crazed world.”

CWALAC sent a letter of endorsement to the bills’ sponsors, applauding them for standing with us in support of female athletes and upholding women’s equality of opportunity under federal law. It is time to encourage all members of Congress to take action and cosponsor the Protection of Women and Girls in Sports Act.