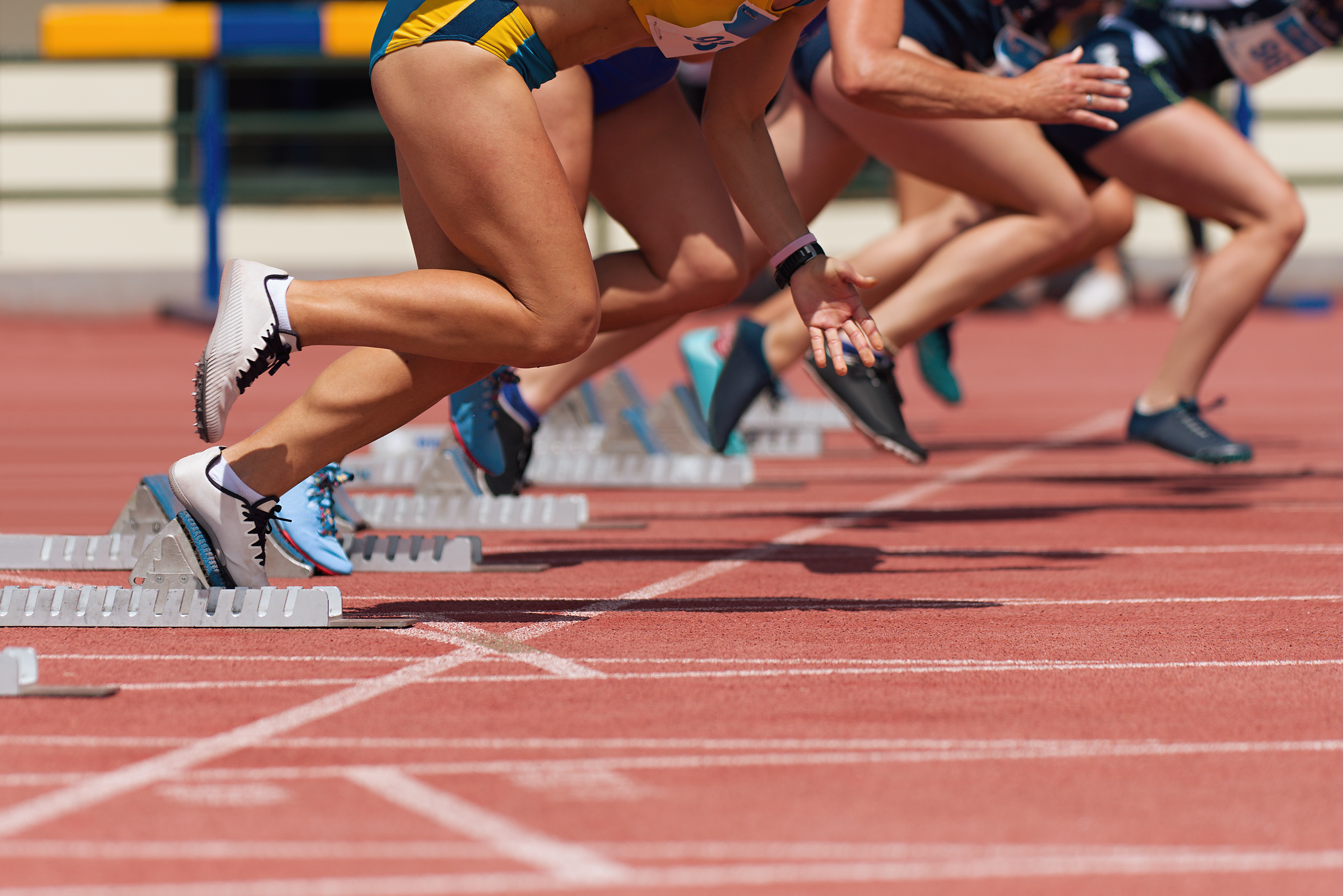 Idaho is spearheading the fight to protect and maintain equal opportunity and fair competition for female athletes in sports. The state saw a problem with women’s rights, safety, scholarships, and opportunities being stripped away and decided to be the first to do something about it.

Idaho enacted House Bill 500, the Fairness in Women’s Sports Act (Fairness Act) to prevent male students identifying as females from participating on female sports teams. This bill explains males have biological differences: denser, stronger bones, greater lung capacity, higher levels of testosterone. These scientific, biological differences give males an unfair advantage in athleticism when compared to female athletes. The Fairness Act signed into law on March 30, 2020, will be put into effect next month. State lawmakers in 14 additional states are in agreement with Idaho’s Fairness Act and have acted by proposing similar legislation. Through their legislators, citizens across the U.S. are seeking to preserve fair competition in women’s sports. Yet, certain organizations continue to actively oppose this form of equal opportunity.

Despite these threats to the Fairness Act, the U.S. Department of Justice (DOJ) has rightly spoken up to back the constitutionality of the bill. DOJ’s Attorney General William P. Barr states this on the action: “Allowing biological males to compete in all-female sports is fundamentally unfair to female athletes. Under the Constitution, the Equal Protection Clause allows Idaho to recognize the physiological differences between the biological sexes in athletics.”

DOJ’s involvement in the federal lawsuit gives needed lift in protecting female athletes’ rights, especially those facing the problem on the front lines. Mary Kate Marshall and Madison Kenyon, two Idaho college track athletes who have faced this unjust competition in the Big Sky Conference, have joined the state of Idaho in defense of the Fairness Act, opposing the ACLU’s lawsuit. Victory in this case would ensure female athletes continued equal opportunity in championships, scholarships, and fairly competing at their best.

The track and cross-country athlete, Madison Kenyon, had this to say: “Sex separation in sports helps ensure that males and females each enjoy opportunities for fair competition and victory. It helps ensure that if women like me work hard, that hard work pays off, and we have a shot at winning.”

This summer marked the 48th anniversary of Title IX, the federal civil rights law that prohibits students participating in any education program or activity from being discriminated against on the basis of sex. Title IX established a way for female student-athletes to have equal opportunity and fair competition within women’s sports. According to The Women’s Sports Foundation, only one in 27 girls participated in school sports before Title IX, but since the creation of Title IX, two in five girls now participate in school sports. We must now realize that by allowing biological males to compete in women’s sports, female student-athletes will be hindered in participating and fairly competing in the long run.

The Trump Justice Department’s support, state lawmakers’ proposed legislation, and citizens speaking up for fairness and equity in women’s sports competition are big wins for conserving female athletes’ rights. The conflict has not been won, however, due to intense activist opposition. Concerned Women for America urges you to use your voice to support an equal playing field for all female student-athletes.

ACT NOW:  It’s time for the NCAA to defend, not undermine, female athletes. If you are a current or former NCAA or professional female athlete who cares about fairness in women’s sports, please sign this letter to the NCAA! The deadline to sign is July 24.