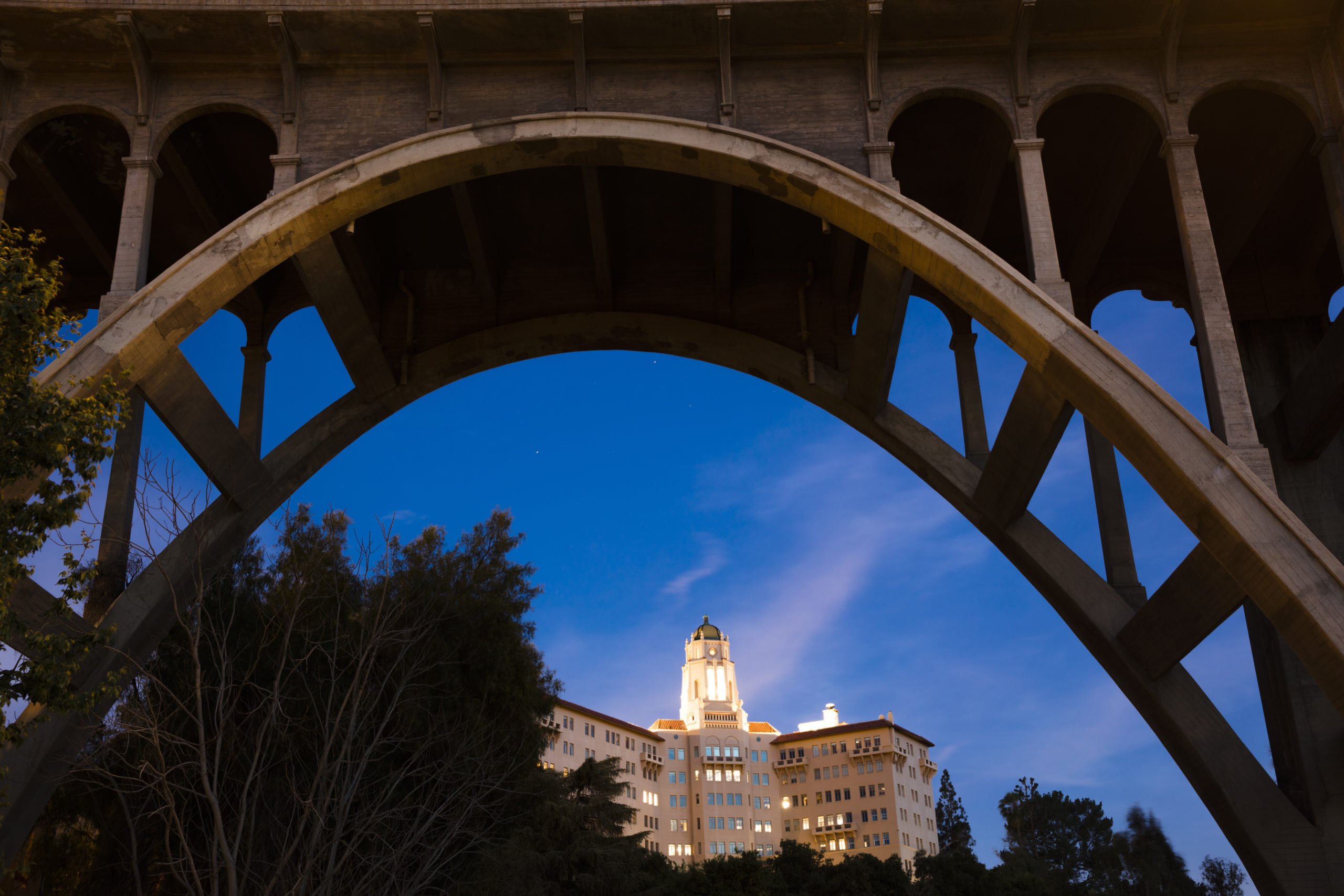 This week, on the last day of the Court’s 2020 term, the United States Supreme Court gave us a significant First Amendment victory in Americans for Prosperity Foundation v. Bonta, and Thomas More Law Center v. Bonta. In a 6-3 decision authored by Chief Justice John Roberts, the Court reversed the Ninth Circuit Court of Appeals and remanded the cases, concluding, “California’s disclosure requirement is facially invalid because it burdens donors’ First Amendment rights and is not narrowly tailored to an important government interest.”

The decision is a major victory for the First Amendment, for us at Concerned Women for America (CWA), since we submitted a brief supporting the Petitioners, but more importantly, it is a victory for freedom.

California’s requirement for charities to file major donor lists was a blatant attempt at political intimidation, which would have been exploited maliciously in today’s cancel culture environment. Thankfully, the Supreme Court recognized it for what it was and declared it unconstitutional.

There was some disagreement among the justices about the standard of review to be applied in this case. The Chief Justice argued for an “exacting” scrutiny standard, which would be lower than the traditional “strict” scrutiny, which is the highest the Court applies. In the case of an exacting scrutiny standard, the law does not have to be the “least restrictive” means for the government to accomplish its purposes, but it does mean that it has to be “narrowly tailored.”

This law was blatantly not “narrowly tailored,” so it was declared unconstitutional.

Though we agree with Justice Thomas, who argued in his concurrence that in review of a law that so blatantly burdens First Amendment rights, the higher strict scrutiny standard should apply; Justices Alito and Gorsuch were right in writing that this law was so egregious it fails either standard.

The Court recognized that the law “casts a dragnet for sensitive donor information from tens of thousands of charities each year, even though that information will become relevant in only a small number of cases.” Juxtapose that with the risks involved in today’s day and age, and the danger is hard to ignore.

“The petitioners here, for example, introduced evidence that they and their supporters have been subjected to bomb threats, protests, stalking, and physical violence,” the Chief Justice wrote. And continued, “Such risks are heightened in the 21st century and seem to grow with each passing year, as ‘anyone with access to a computer [can] compile a wealth of information about’ anyone else, including such sensitive details as a person’s home address or the school attended by his children.”

This recognition is significant. Cancel culture is a cancer that has overtaken our culture by storm, and the Court needs to recognize it here. California, of course, tried to downplay this issue at oral arguments, boasting of its intent to keep the information private, even when the evidence showed they had violated that privacy in multiple ways.

You are sure to hear this ruling reported as a “conservative Court” acting on behalf of conservatives. A New York Times tweet read, “Breaking News: The Supreme Court rejected California’s requirement that charities report the identities of major donors, siding with conservative groups who said the disclosures could lead to harassment.” This is fake news, as we’ve come to expect. They are manipulating this decision for political gain.

The reality is this was an unusual case where most charitable organizations from both the left and the right were in agreement, standing against California’s radicalism. As the Court noted, “The gravity of the privacy concerns in this context is further underscored by the filings of hundreds of organizations as amici curiae in support of the petitioners. Far from representing uniquely sensitive causes, these organizations span the ideological spectrum, and indeed the full range of human endeavors.”

Yes, this was the rare case where CWA stood alongside the American Civil Liberties Union and many other organizations, conservative and liberal. Good to see the Court take notice and concluding, “the Attorney General’s disclosure requirement imposes a widespread burden on donors’ associational rights. And this burden cannot be justified on the ground that the regime is narrowly tailored to investigating charitable wrongdoing or that the State’s interest in administrative convenience is sufficiently important.”