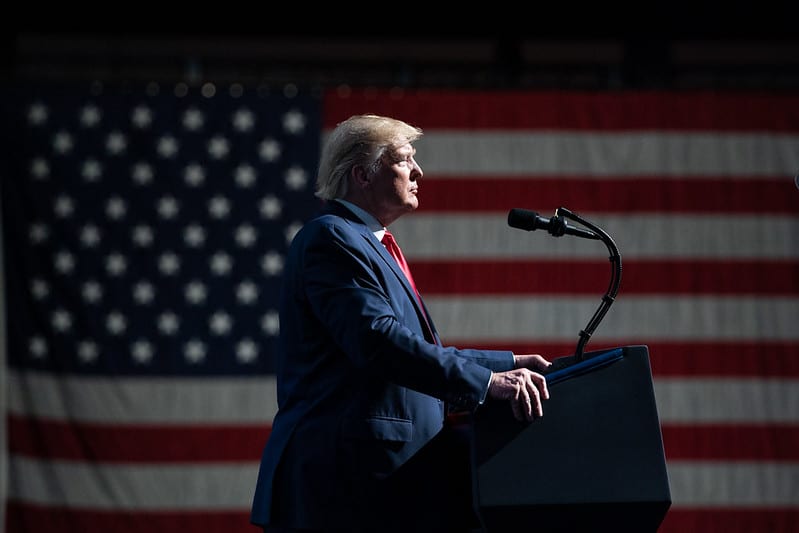 Nance: Christianity Today has Damaged the Christian Witness in America

CWA’s CEO and President, Penny Nance, penned the following opinion piece for The Washington Examiner about Christianity Today’s recent editorial opining that President Trump should be removed from office.

“The recent Christianity Today editorial calling for President Trump’s impeachment was beneath the institution founded by Billy Graham.

The magazine, frequently accused of a leftward drift, proved every critic correct with its misleading attack on fellow believers. It was sad to read.

In order to make the case for impeachment — a constitutional and legal matter that is being contested at every turn — Mark Galli, the author, concludes that it “is not a matter of partisan loyalties but loyalty to the Creator of the Ten Commandments.” Unfortunately, Galli chose to do something that evangelicals involved in public policy are accused of doing all the time.

The organization I lead, Concerned Women for America, the largest public policy organization for women in the nation, is opposed to this impeachment. We believe it is a sham because the facts presented do not meet the high bar set by the Constitution. But you have not and will not hear us say that if you do not believe as we do on impeachment, then you are opposing “the Creator of the Ten Commandments.” How silly would that be? How pompous, arrogant, prideful, pharisaical, and un-Christian would that be?

No one is arguing that Trump or his administration or his policies are perfect. I have been blessed to meet and even dine with Trump. Like most of us, he is on a complicated spiritual journey that he began with little understanding of the Gospel. Only God knows what’s in his heart. And in order to share God’s word, wise counsel, and encouragement of his “better angels,” I have made a conscious choice to praise his administration publicly and correct it privately. Christianity Today prefers to stand on the outside and cast aspersions, while even condemning those who fail to take the same approach.

Galli decided his assertion that one cannot be both Christian and a Trump supporter needed to be in the pages of Christianity Today. Yet his silence about all other politicians has been deafening. I suspect that his “remember who you are and whom you serve” has brought embarrassment enough to the publication already.

In fact, its president and CEO, Timothy Dalrymple, has already felt the need to come out with an explanation of the disastrous editorial. Regrettably, it was just as dubious as the original piece. Dalrymple would have us ignore the way Galli wrote as speaking for the institution. “CT does not have an editorial board,” he wrote. “Editors publish under their own names.””

Read the Entire Article by Penny Nance in The Washington Examiner, here: