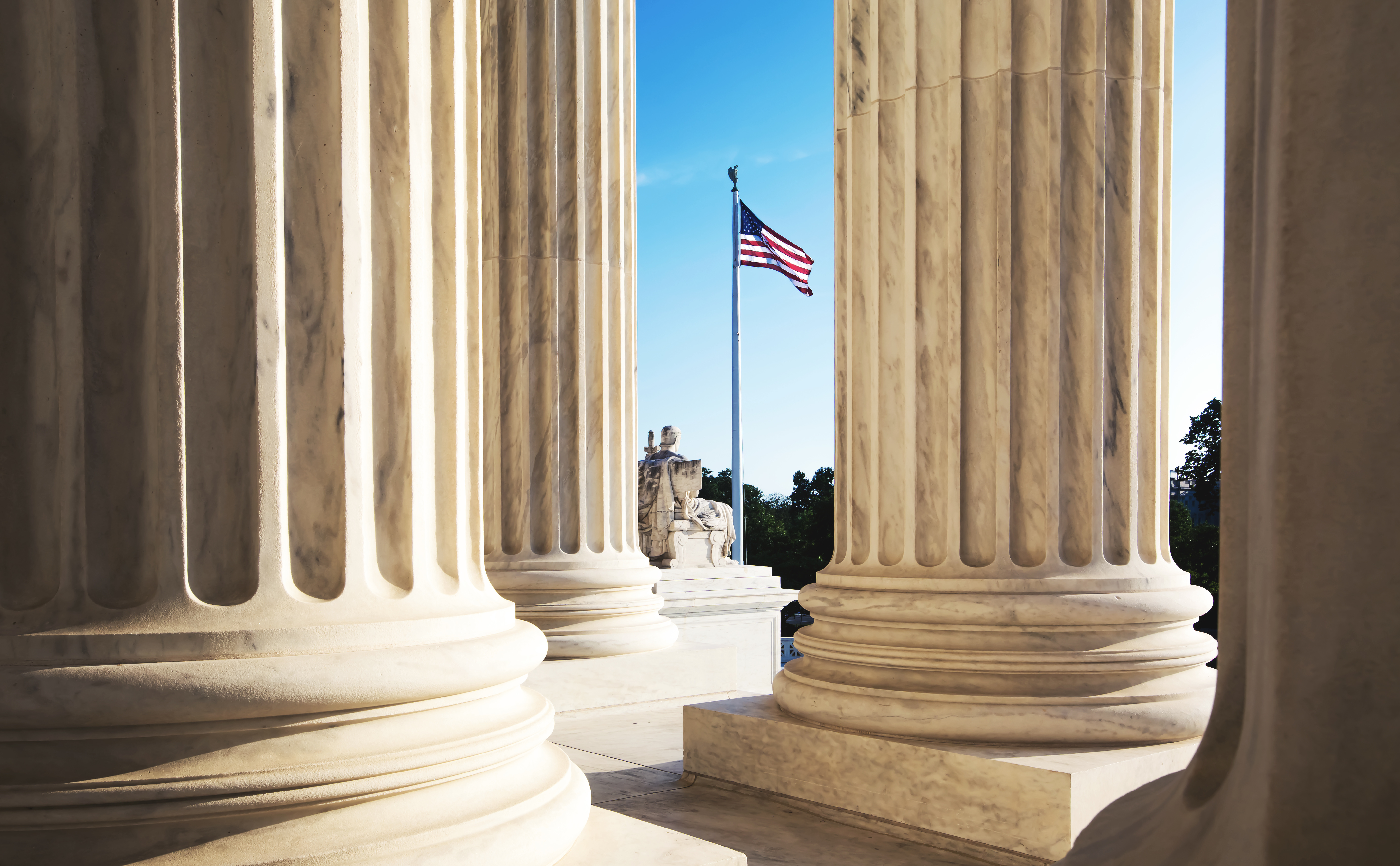 Remember when some tried to sell Roe as “super-duper” precedent? Well, it didn’t work. Roe is gone (all praise be to God!), but we have been indeed left with something “super-duper”—this Supreme Court term. It was just superb.

It all starts with Dobbs, of course (and that would be more than enough to celebrate), but it went beyond that, and I wanted to take a moment and celebrate with you each victory by presenting to you a short summary of the term’s most amazing top 5 wins!

Can we stop and thank God for His goodness, mercy, and grace? All of these are part of just one Supreme Court term. We can expect more! The Constitutional imbalance we have been living (and suffering) under is slowly being straightened back to a more faithful and impartial application of justice. We are sure to reap the blessings of these actions for decades to come.