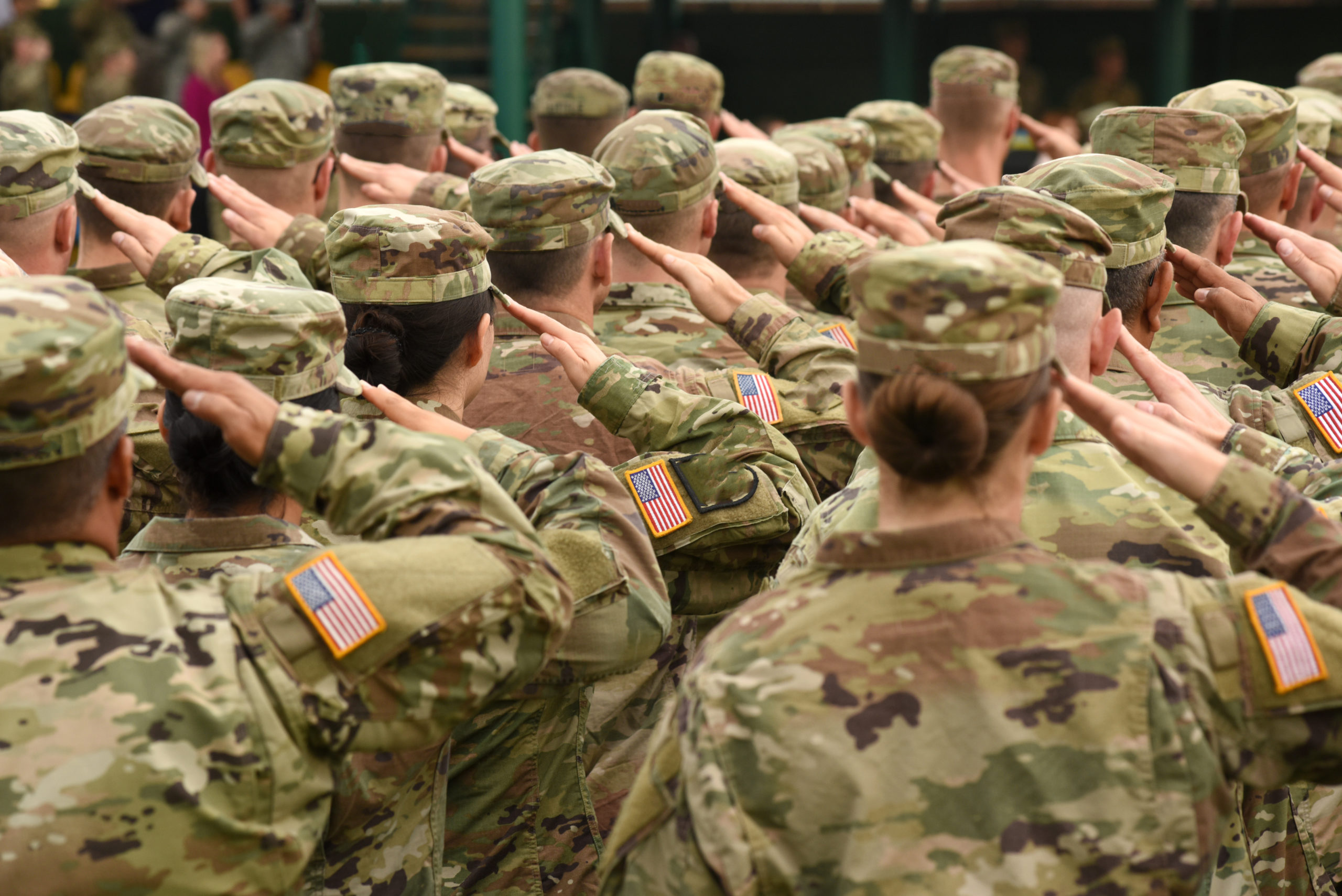 By Alexandra McPhee | Defense of Family, Legislative Updates, News and Events | No Comments

Every year, Congress passes the National Defense Authorization Act (NDAA), a bill that governs policies and funding for federal defense agencies. The bill recently passed the U.S. House of Representatives and is on track for enactment before the end of the year. In a perfect world, the defense bill only focuses on military readiness and fortifying national security. Unfortunately, legislators try to use such an important bill as a vehicle for their non-defense-related pet priorities.

At Concerned Women for America Legislative Action Committee (CWALAC), our main job is to be the sticky fly trap for those pet—or perhaps “pest”—priorities. Fortunately, as of this week, our sticky paper has caught the major vermin. We gave decision-makers clear, achievable goals – stop women in the draft, no bankrolling Big Marijuana, and keep out woke data collection mandates. Your activism and our direct communications with staff and legislators made it possible to kick out these bad provisions from the NDAA.

Stop Women in the Draft

Making our opposition loud and clear from the beginning helped focus this bill on national security. It is only with raising our voices and hard work that we have a shot at keeping out advances by the Left.