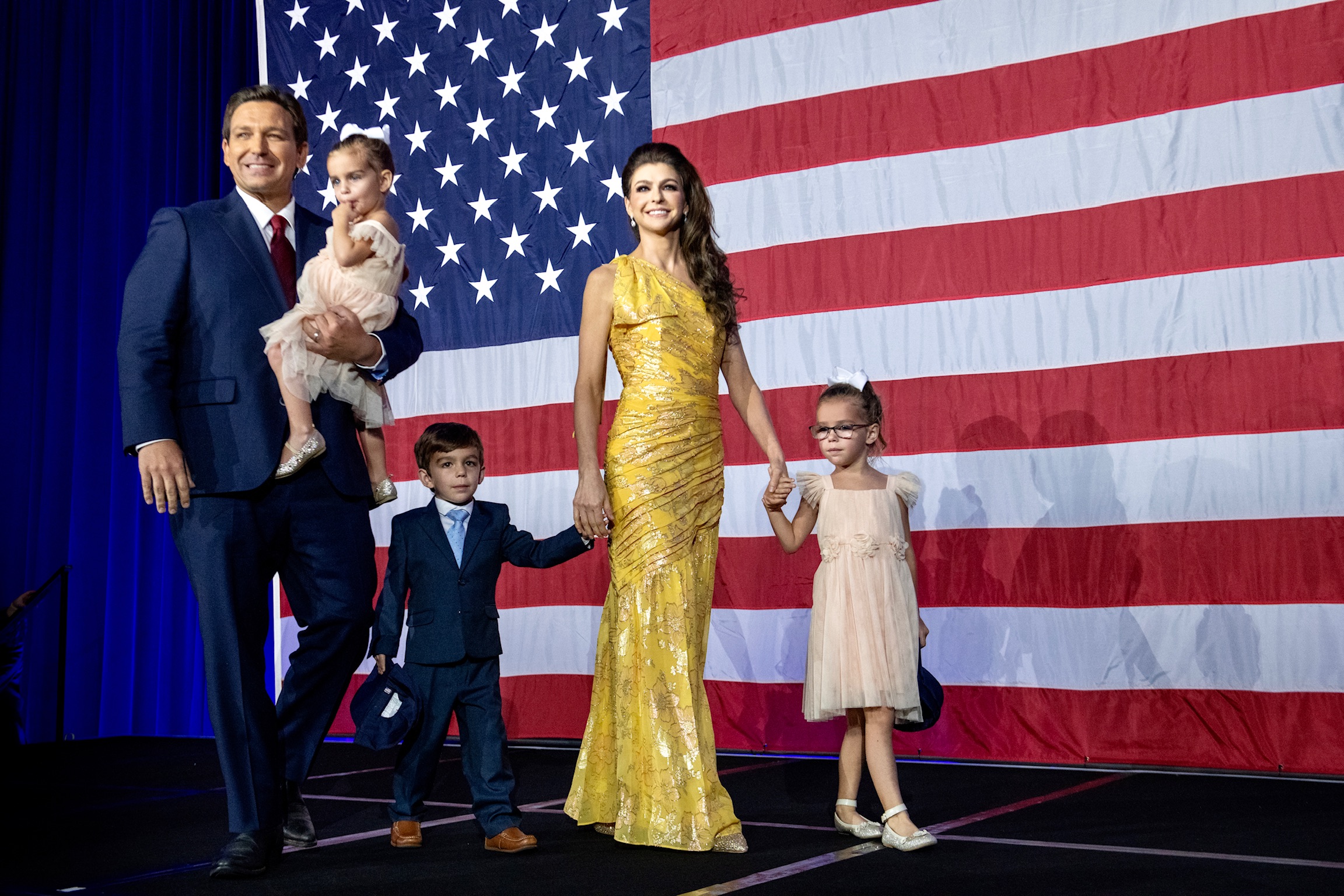 Stand on Principle and Win

By Mario Diaz, Esq. | LBB, News and Events, Sanctity of Life | No Comments

To achieve political victory by deceiving the public about who you are and what you will do once in office is no victory at all. It will not be a win for the candidate who will be eventually exposed as a fraud once elected, and in such a case, it is no win for the people who will be left suffering the consequences of policies they did not really want.

And the truth is that, usually, people can detect and will be attracted to authenticity. But, more important yet, a battle-tested leader who stands by his convictions in support of American families is nearly impossible to beat.

Gov. Ron DeSantis’ overwhelming victory in Florida is an excellent example of this longstanding principle…