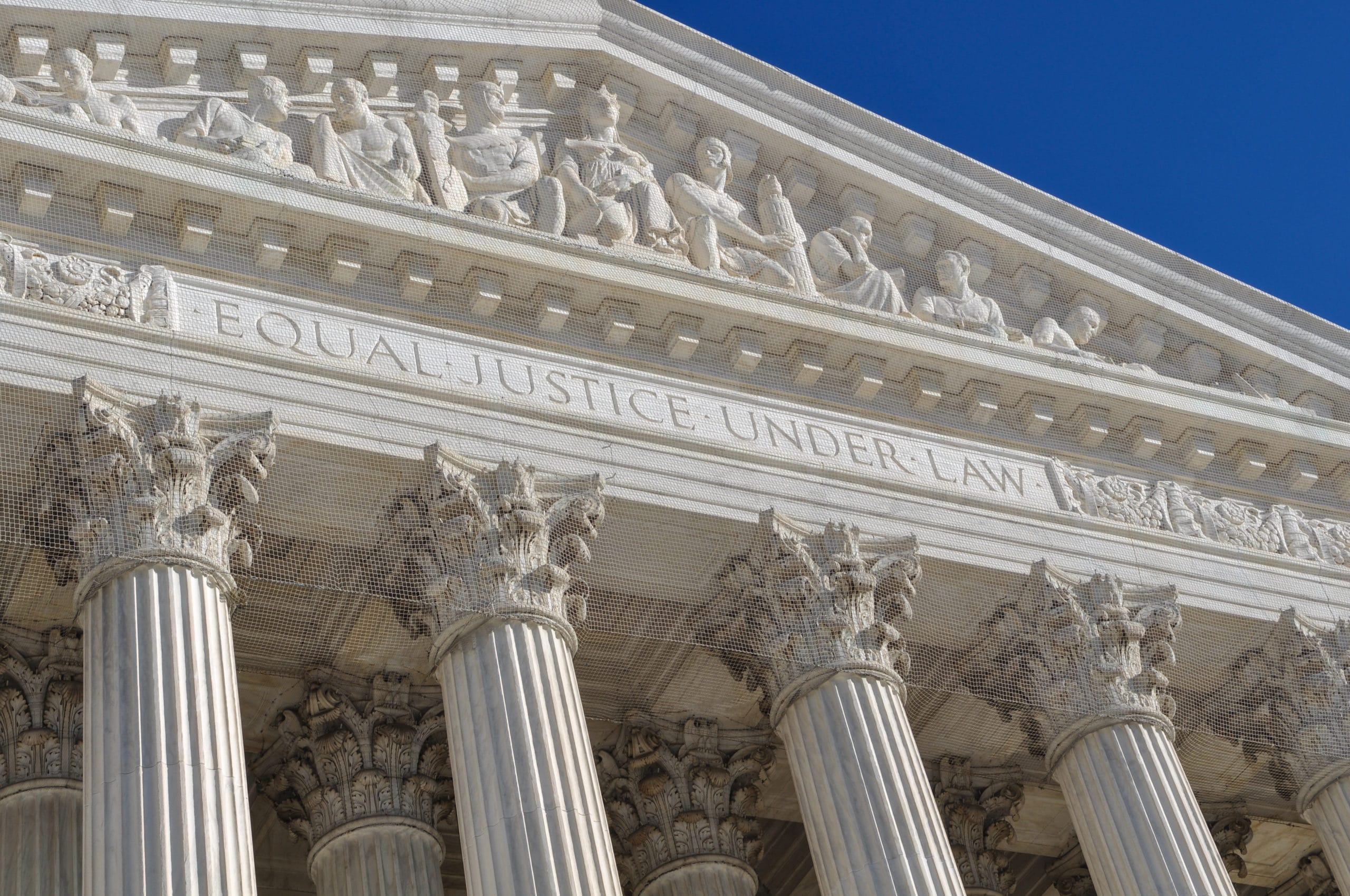 Jefferson City, MO – In a 6-3 decision last Friday, June 24, 2022, the Supreme Court overturned Roe in Dobbs v. Jackson Women’s Health Organization, sending the battle to protect life back to the states. On that same day, Missouri Attorney General Eric Schmitt (Republican) issued an opinion to the Missouri Revisor of Statutes that “triggers” parts of Missouri’s House Bill 126, effectively ending abortion in the State of Missouri. Missouri is the first state in the country to do so.

“It was a great day for our country. Every child deserves the right to life. Roe was wrong from the start. The Court’s significant decision is welcomed after decades of pro-life activism. Individual states are now finally free to protect life.

“Our gratitude goes to our great God and those thousands of pro-lifers who have stood for the sanctity of human life in so many ways over these past 49 years.”