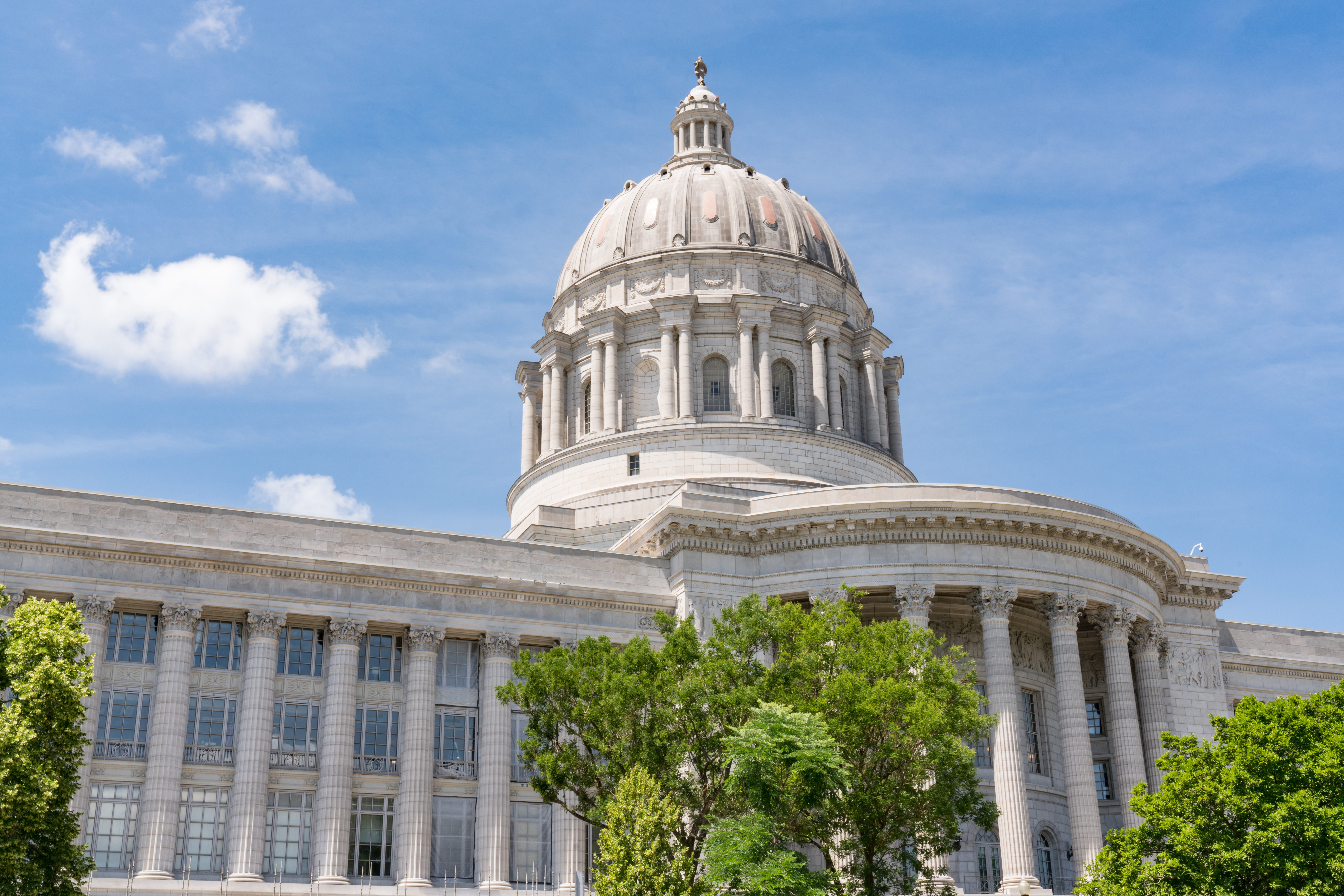 Concerned Women for America of Missouri is excited and proud that Missouri is the first state to ban abortion after the announcement of the overturning of Roe v Wade in Dobbs v. Jackson Women’s Health Organization. A trigger clause was added to HB126 in 2019, so when Roe was overturned, Missouri would ban abortions.

The work in the pro-life movement doesn’t end, but it is a new day in America and Missouri.