Standing Up for Truth in the College Classroom 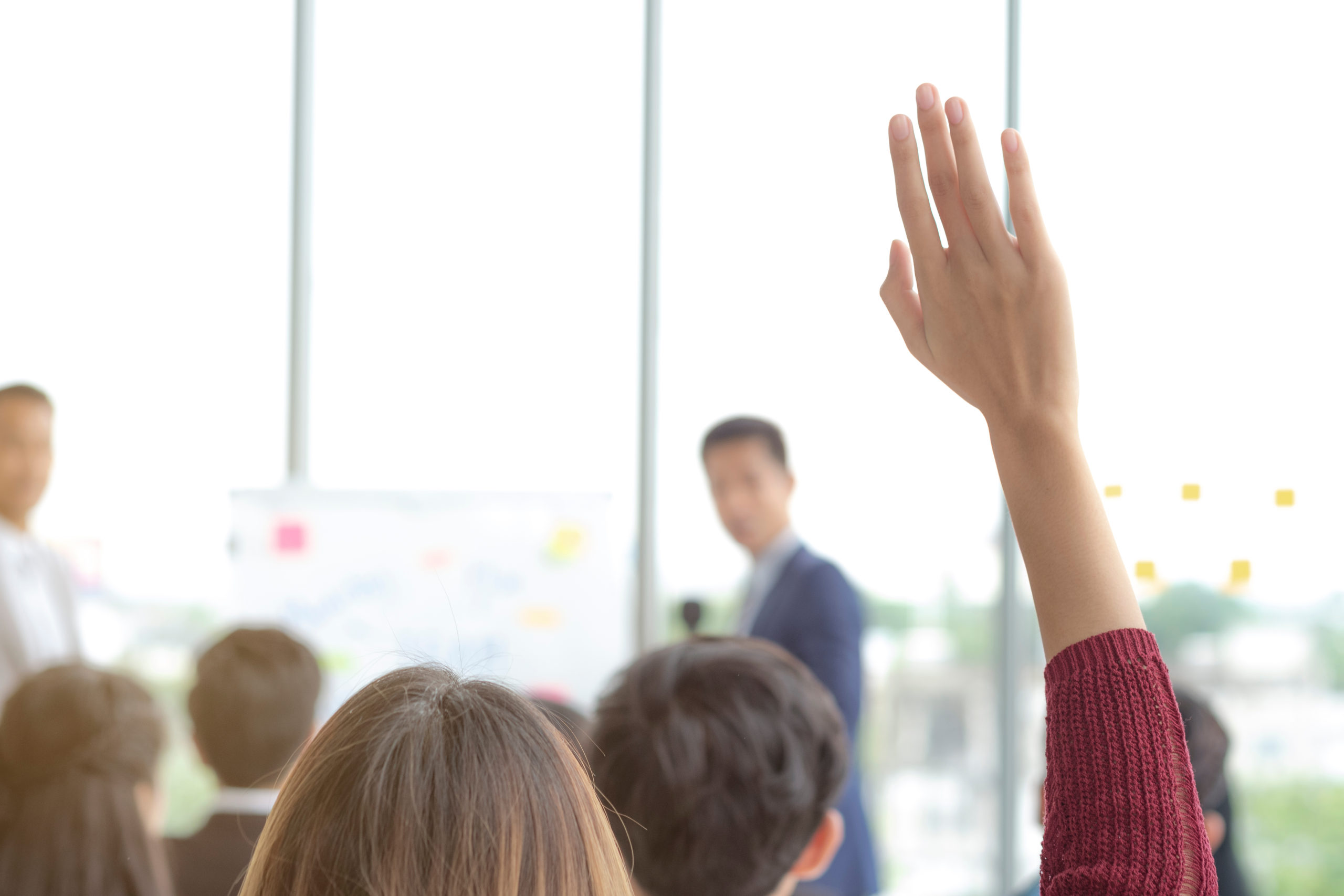 Standing up and defending the truth in a college classroom is not easy. In fact, most of the time, it is hard and uncomfortable – especially when you stand alone. Last week I stood up and defended traditional American values in my Shakespeare class and experienced this firsthand.

To all my truth fighters on college campuses across America, this is for you.

Little did I know what would happen when I walked into my Shakespeare class a few weeks ago. The professor decided to show a video of a performance group in New York performing Shakespeare’s “Julius Caesar.” In this performance, the actor who was portraying Julius Caesar came on stage dressed as a Donald Trump lookalike, and he was stabbed to death. My professor paused the video and asked for everyone’s thoughts. (Campus Reform published the full story. To read, click here!)

Student after student spoke up in support of the video. I could not believe what was happening in my class. Why was my class watching a video of a former President of our country being mocked and killed in a Shakespeare class? Not only was this video completely irrelevant – but this was absolutely wrong.

How have we come to a point in America where college professors and college students laugh while watching videos of one of our nation’s presidents being stabbed to death in a play?

I decided to speak up and share the truth that this was absolutely wrong. I spoke up in class to defend America and the leaders who have sacrificed and fought to make America the greatest country in the world. I spoke up in class because if we have come to a point in America where we mock and kill a man who held the seat of our nation’s president, what makes America any different from other fallen countries?

When I spoke up in class, classmates chuckled at me, rolled their eyes, and continued to talk in support of the video that portrayed a President being brutally stabbed to death.

To all college students reading this: I understand the awkwardness and fear of speaking up in class, especially against something a professor says or does. I also know the reward in speaking up – and the reward far outweighs any hateful comments or reactions we may receive from others. If we do not defend the principles America was founded upon, who will?

We are at a crucial point in our nation’s history, and it is vital we speak up for truth and justice now more than ever before. While it might be hard and uncomfortable to speak up for truth, it’s a small price to pay for what is at stake.