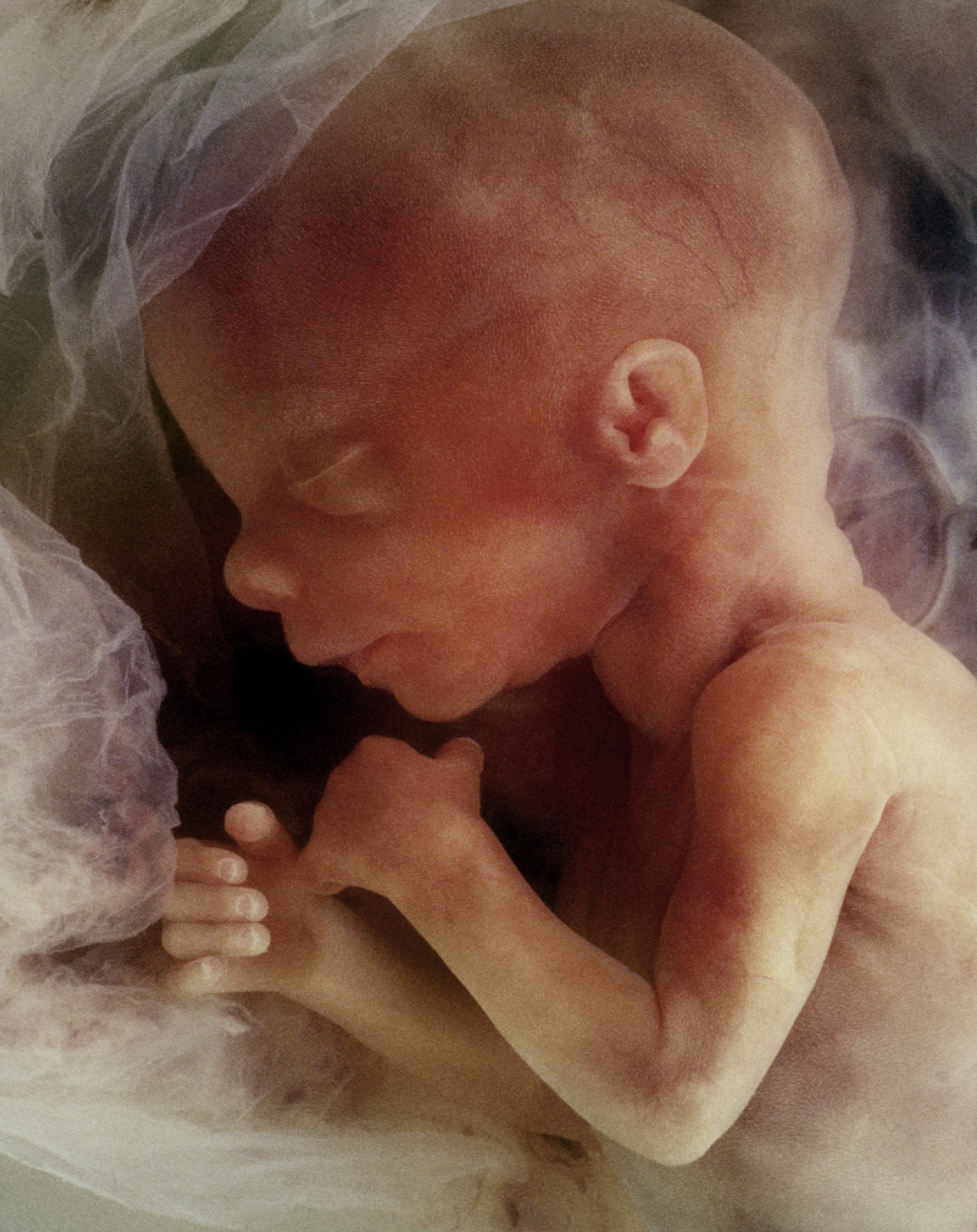 As our nation faces record inflation, an energy crisis, a war in Ukraine, and more, Senate Democrats started the week addressing their top priority: unfettered access to abortion up until birth. On Monday, Senate Republicans, joined by Sen. Joe Manchin (D-West Virginia), defeated a cloture vote (46-48) on H.R. 3755, the so-called Women’s Health Protection Act (WHPA), the most radical abortion bill in our nation’s history.

Prior to Monday night’s vote on the WHPA, Concerned Women for America Legislative Action Committee’s happy warriors for life quickly mobilized to urge their Senators to reject this extremist ploy for abortion on demand. THANK YOU!

The bill aims to codify and even expand Roe v. Wade, superseding any conflicting state or federal law, including the Religious Freedom Restoration Act of 1993. WHPA creates a wide-sweeping statutory right to provide or obtain an abortion without limitation no matter the stage of pregnancy. Such policy jeopardizes common sense measures to protect unborn children and their mothers, including ultrasound and fetal heartbeat tests, mandatory reflection periods, and parental notice requirements.

This attempt to callously brand abortion as just another healthcare procedure is both troubling and tone-deaf. Americans continue to reject the radicalism of the abortion industry and its advocates. For example, over 60% of Americans oppose new Food and Drug Administration regulations that permanently remove the in-person dispensing requirement for the chemical abortion pill and make the dangerous drug available through the mail. Further, 71% of American supports limits on abortion, especially after the first trimester.

The U.S. is one of only seven countries that allow elective abortions after 20 weeks of pregnancy. We join egregious human rights abusers like North Korea and China. The WHPA would place the U.S. at the top of this shameful list. Congressional Democrats are completely out of touch with public opinion, which is trending heavily towards the protection of innocent unborn children.

Your messages proved effective, and we hope you will continue to join us in promoting legislation that truly protects women’s health and well-being while recognizing the sanctity of all human life.