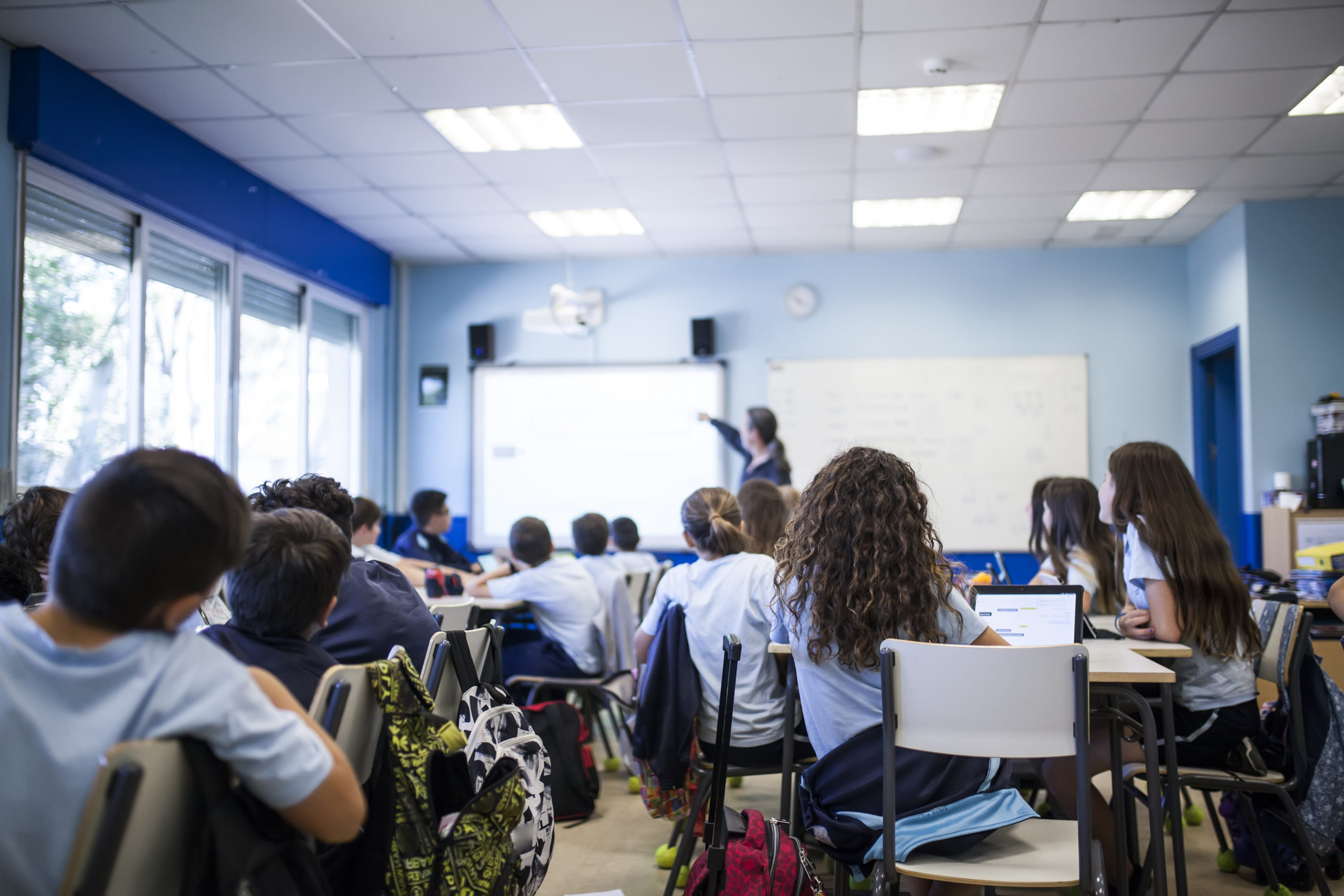 Radical liberal elitists have been hard at work co-opting local school boards and departments of education for years in order to spread their ideology. But parents and concerned citizens are waking up, speaking up, and fighting back against the Left’s extremist goals to indoctrinate and sexualize students in school systems across America.

Case in point: Concerned Women for America (CWA) was in the trenches with parents last night at two separate school board meetings fighting against transgender issues and Critical Race Theory. I wanted to share with you our front-line report from the meetings and CWA action items.

Loudoun County Virginia
Don’t believe the national media hype about the Loudoun County School Board meeting last night. CWA staff and interns joined over 300 parents and concerned citizens of Loudoun County to stand in opposition to the school board’s rush to push two transgender policies: allowing transgender students to use the bathroom corresponding to their preferred gender and to participate in sports with biological males and females based on that preference.

Per our staff, the board room was filled to capacity with parents and citizens attending to peacefully oppose the proposed transgender policies. It was evident from the beginning of the meeting that the Leftist board chair was intent on stoking the fires to get a reaction out of the parents with the aim of gaining “newsworthy” coverage. The chairwoman shut down public comments because the attendees booed an LGBT activist who said there was “hate dripping from the followers of Jesus in this room” and by causing “chaos” by applauding the impassioned comment by former State Sen. Dick Black (R-Loudoun County). Before the crowd began to disperse, the crowd sang the national anthem. Unfortunately, a disturbance was made by a couple of individuals after the meeting ended, which the media latched on to for their stories.

Ft. Worth, Texas
Compare that to the meeting in Texas where passionate parents in Fort Worth rose to speak in opposition to the school district’s emphasis on radical ideology over academics. Danielle Buck, CWA employee and mother, spoke out against Critical Race Theory and urged the school board to stop investing in divisive, politically charged ideologies. Danielle commented, “CRT is an ideology that is wrong. More than that, it is abusive, racist, and discriminatory. I will not be silent anymore. I am a mom teaching my son that how we treat others should be based on who they are and not on the color of their skin.” Though cheers are heard there, the board was much more accommodating to the parents’ concerns and there was no need for law enforcement to get involved.

Here are a few strategic ways you can engage to help stop the Leftist’s radical ideology freight train that is moving 100-mph heading straight toward our children.

Webinar Description:
Navigating and influencing the education bureaucracy can be very confusing and somewhat intimidating. It is vital to know when and how to approach your local and state school boards. This webinar will teach citizen activists effective techniques on how to go before school boards, state committees, or teacher groups with pressing concerns in order to cause change. You will walk away knowing you can make positive changes for your children and the community.