Say No to the “Infrastructure” Bill

By Doreen DennyAugust 4, 2021News and Events 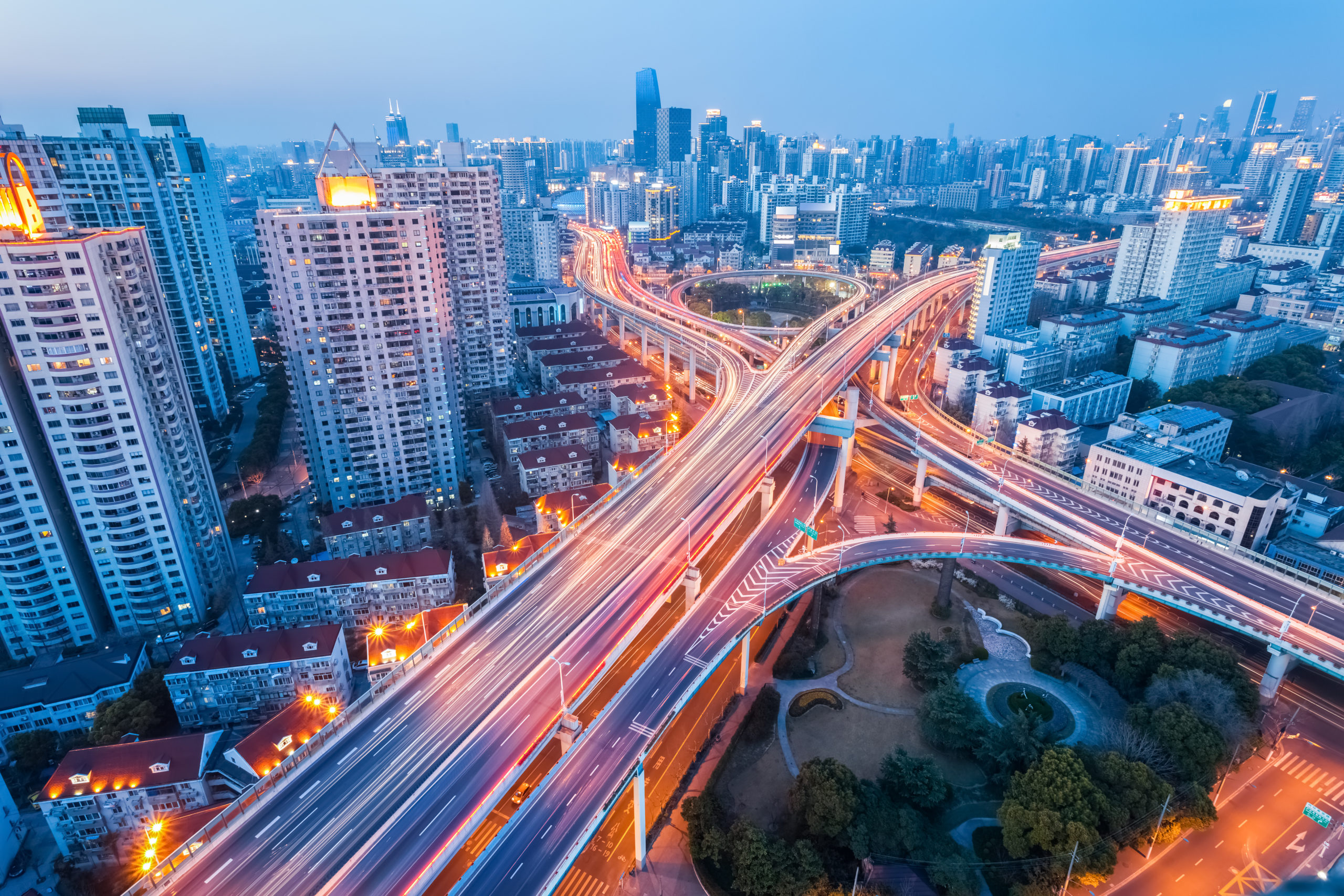 ACTION: Contact your U.S. Senators THIS WEEK and ask them to oppose social experiments in the $1.2 T “Infrastructure” bill.

Concerned Women for America Legislative Action Committee (CWALAC) has signaled our intent to include a vote against the INVEST in America Act on our scorecard if it continues to promote Leftist social objectives above non-political infrastructure projects. Among the objectionable provisions is the Digital Equity Act which gives special protections for sexual orientation and gender identity in broadband programs. That’s not a “bipartisan” policy – that’s nonsense!

The Senate has failed in this bipartisan charade, and it is time for conservatives to say NO.

Senators are using non-political roads, bridges, and broadband policies as cover to promote the aggressive ideology of the Left. This so-called “infrastructure” bill does nothing less than pave a highway to enshrining radical gender ideology goals of the Equality Act into federal law.

Please call your U.S. Senators’ Washington, D.C., offices THIS WEEK and tell them it is time to oppose the “INVEST in America Act” social experiments. Seventeen Republicans voted with Democrats to put the $1.2 trillion spending express in motion with these bad provisions that Democrats promised will be followed by another $3.5 trillion Leftist spending spree. It is time for all Republicans to stop this recklessness in its tracks.

Call Today! You can locate your Senators’ phone numbers HERE.