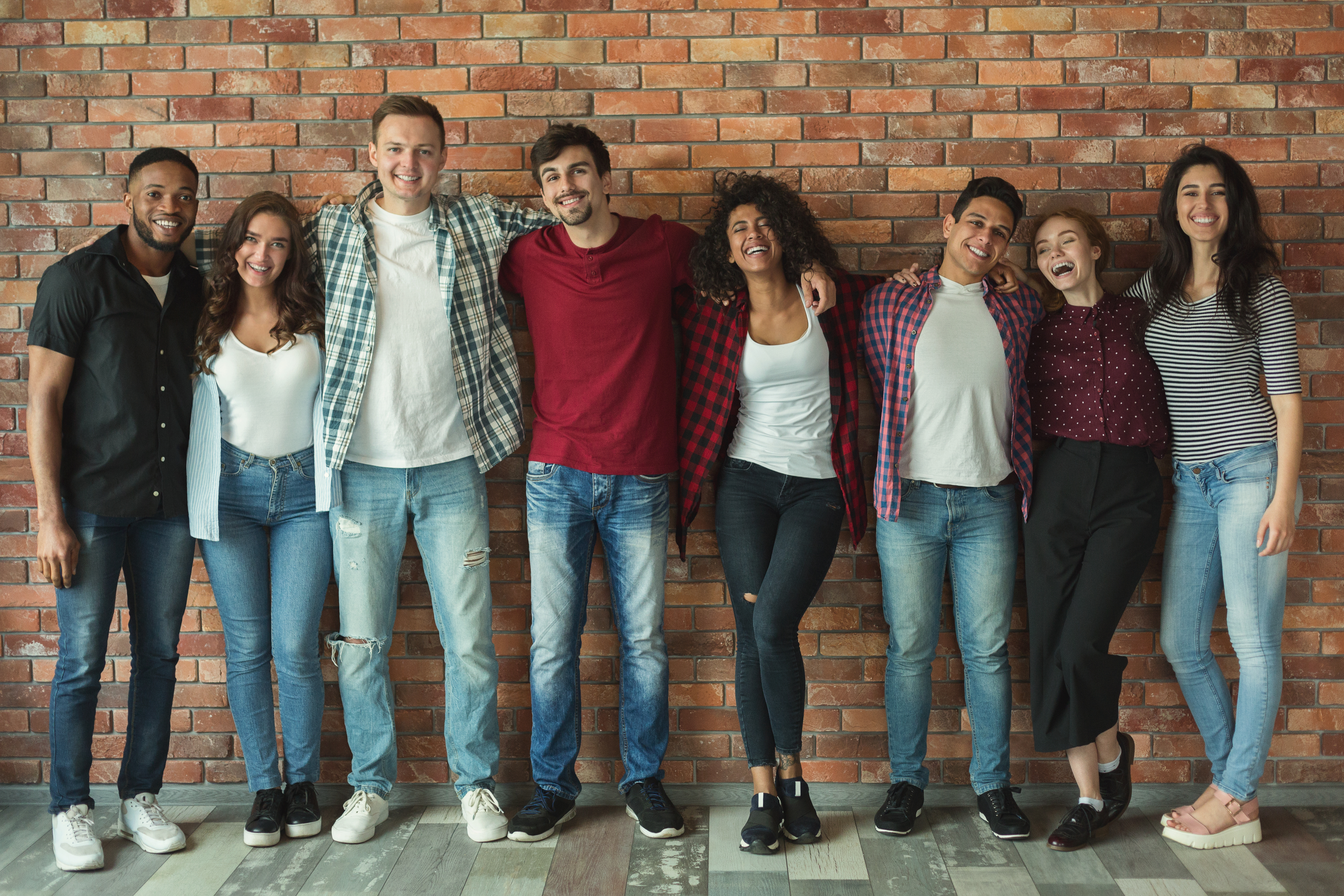 The U.S. Department of Education has finalized a significant rule to secure free speech and equal access rights for faith-based groups on public college campuses and shield them from discrimination. Earlier this year, Concerned Women for America (CWA) galvanized over 1000 comments in strong support of this rule, which will take effect officially this fall.

The final rule implements the President’s Executive Order 13864, Improving Free Inquiry, Transparency, Accountability at Colleges and Universities.  It will “ensure that public institutions of higher education uphold fundamental rights guaranteed in the First Amendment to the U.S. Constitution, including protections for freedom of speech, association, press, religion, assembly, petition, and academic freedom, and that private institutions adhere to their stated institutional policies regarding freedom of speech, including academic freedom.”

These protections are long overdue at the college level. Imagine being falsely told your First Amendment rights under the Constitution do not apply on a public college campus.  That has been the reality for many college students and faith-based clubs on campuses across the country.

Religious clubs, of all faiths, are entitled to the same rights and privileges of any group on a public college campus, but that is not always how it plays out. Many faith-based clubs have been prohibited from having any requirement that their club leadership share the organization’s values and beliefs. They have also been denied equal access to university resources that are given to other campus groups.

The U.S. Department of Education’s final rule on Religious Liberty and Free Inquiry accomplishes through the Executive Branch the goal of the Equal Campus Access Act. This religious freedom rule will ensure public college students and clubs retain their First Amendment rights on public college campuses, extending protections to college students similar to those enacted into law in 1984 for public high school students. Students can know their rights are assured under this rule, and any violation should be reported immediately to the U.S. Department of Education for action.

Under the Constitution, students do not lose their First Amendment rights when they walk through the doors of a university.  Clubs of all faiths bring vibrancy and diversity of belief, opinion, and experience, creating a more robust university environment to engage in the free exchange of ideas. That is at the heart of what a university is meant to be.

The Education Department’s final rule adds to the many accomplishments of the Trump Administration to protect religious liberty and end discrimination against faith-based individuals and entities across the federal government, including in education, health care, adoption, employment, and internationally.